Clippety clop of a horse’s hooves on cobble stones was distinctly audible over a general buzz in Krakow, but I couldn’t see anything on the long narrow lane flanked by tall ancient buildings. Curious, I hurried along the road, which suddenly opened into a vast square and I was bang in the middle of Europe’s largest medieval square in Krakow in Southern Poland. The sight stunned me – people teemed about in the square, which is home to the majestic and jaw-dropping St Mary’s Church. 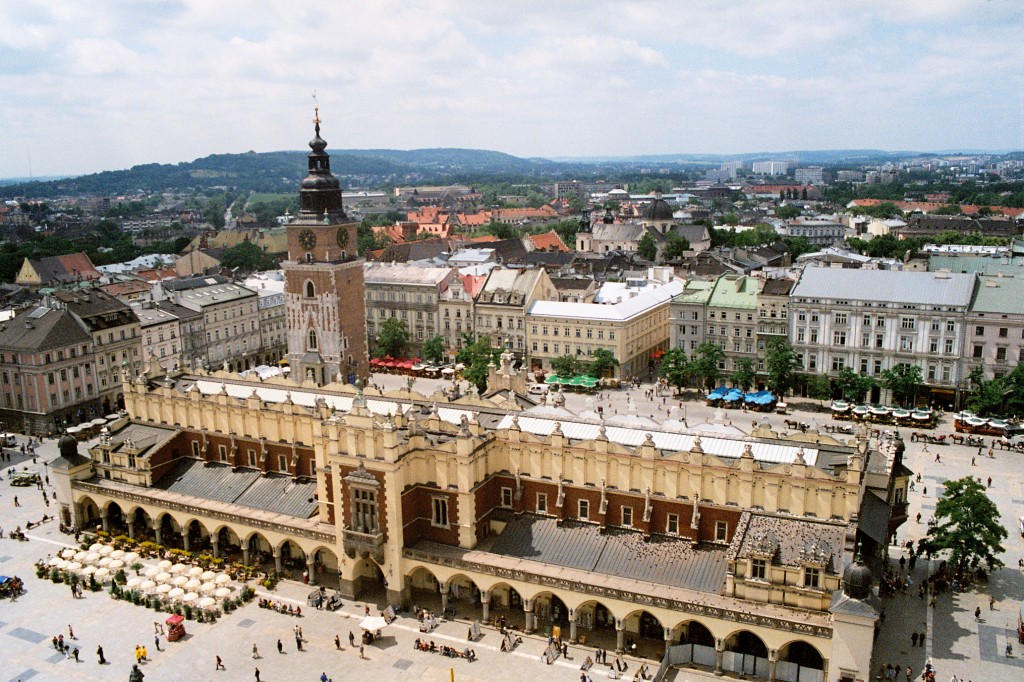 Facing the same is the Cloth Hall, once the centre of trade and currently filled with souvenir shops. Behind it stood the impressive clock tower. In the midst of all this, more than a dozen ornate horse-drawn carriages, with drivers dressed in finery harking back to ancient times, ferried tourists around with the horses rhythmically clicking their shod hooves on the cobbled paths of the square. For a moment, I was torn about where to look. So I just sat on one of the benches in the square, revelling in the sights and sounds.

Sights at the medieval Square!

Plenty of families were around and children were merrily feeding the scores of pigeons which thronged the square. Tiny shops, selling all kinds of stuff, including the local Krakow bread, shaped like a bagel, were doing brisk business. Musicians dressed in traditional clothing were regaling audiences and provided charm to the whole scene. After a few minutes of having my fill of the atmosphere, I went inside the 13th century St Mary’s Church and was awestruck by the sheer size of the interiors, the elaborate altar and beautiful stained glass.

I wandered around the rest of the square and then went to the 15th century Barbakan, the city’s defense system. On the way back into the city, I spotted Krakow’s version of the bridge of sighs and was mesmerized by a wall of paintings done by local artists depicting the various sights of the city. Back in the square, the church was lit up with a fiery orange glow with the last rays of the sun. All of a sudden, a bugler appeared in one of the church’s towers and sounded a short note to denote the hour, a task I was told he does every hour throughout the day and night. 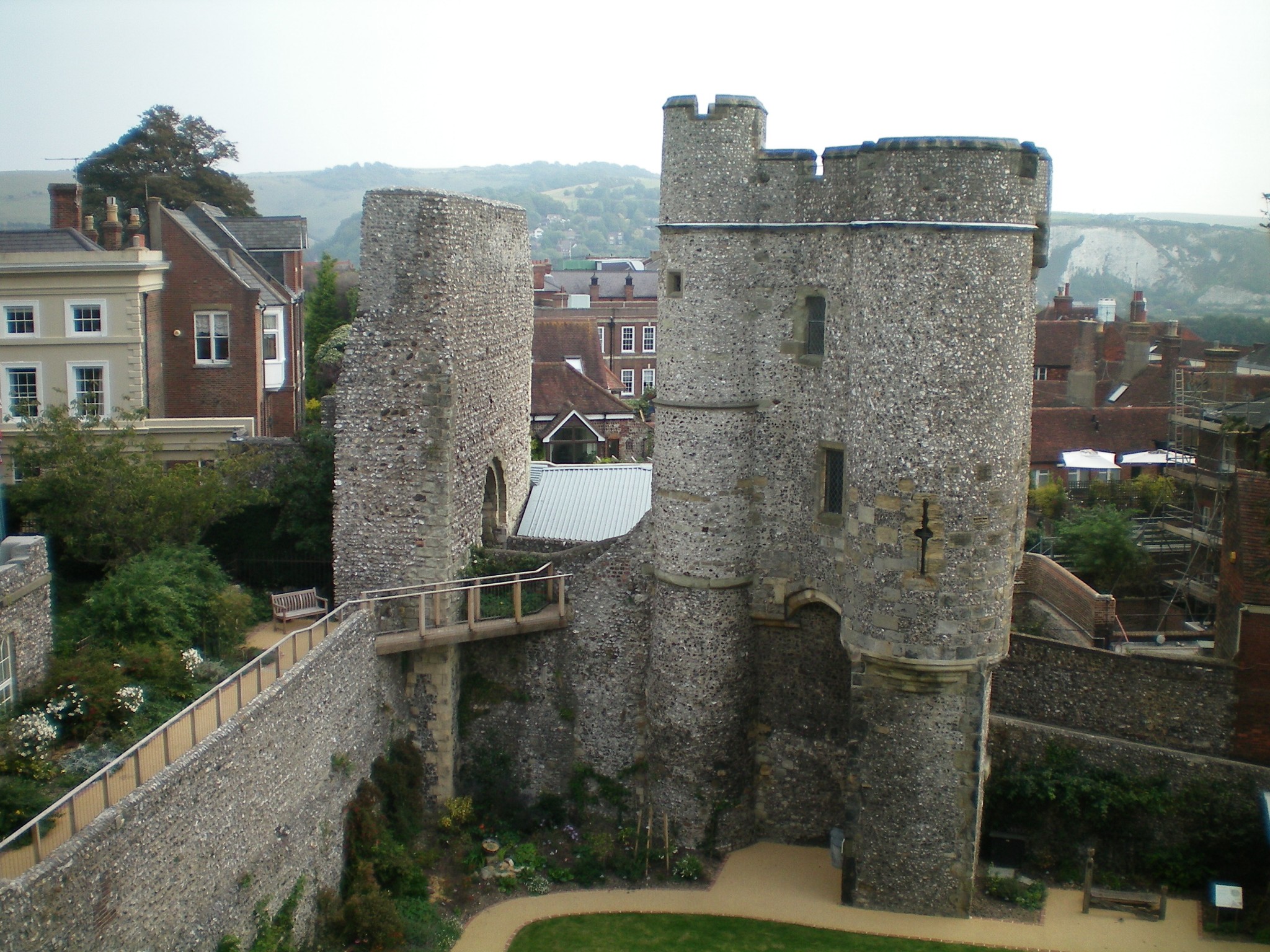 As the notes died down, I made my way out of the square with one last glance, fascinated and struggling to make space for everything. In fact this was a leitmotif that was to follow me for the next week as I cut through the country, following the path of Poland’s most famous river, Vistula, or Wista in Polish.

The river’s true magnificence came to light the next morning near the Wawel Castle, located on the river banks. Considered to be the most beautiful castle in Europe, it comprises a cathedral as well, and depicts various styles of architecture like Romanesque, Baroque, Renaissance and Gothic indicating the various periods which added to it.

A three-hour express train journey took me to Warsaw the next day, where I was amazed by the sheer diversity. Much of the newer parts were modern, contemporary and had a brisk air about them. In contrast, the old town, especially comprising the Royal Route and the Castle Square, was quaint and seemed frozen in time. This was also the town of famous composer Frederic Chopin and benches along the road played bits of his compositions which added to the surreal quality of the town. 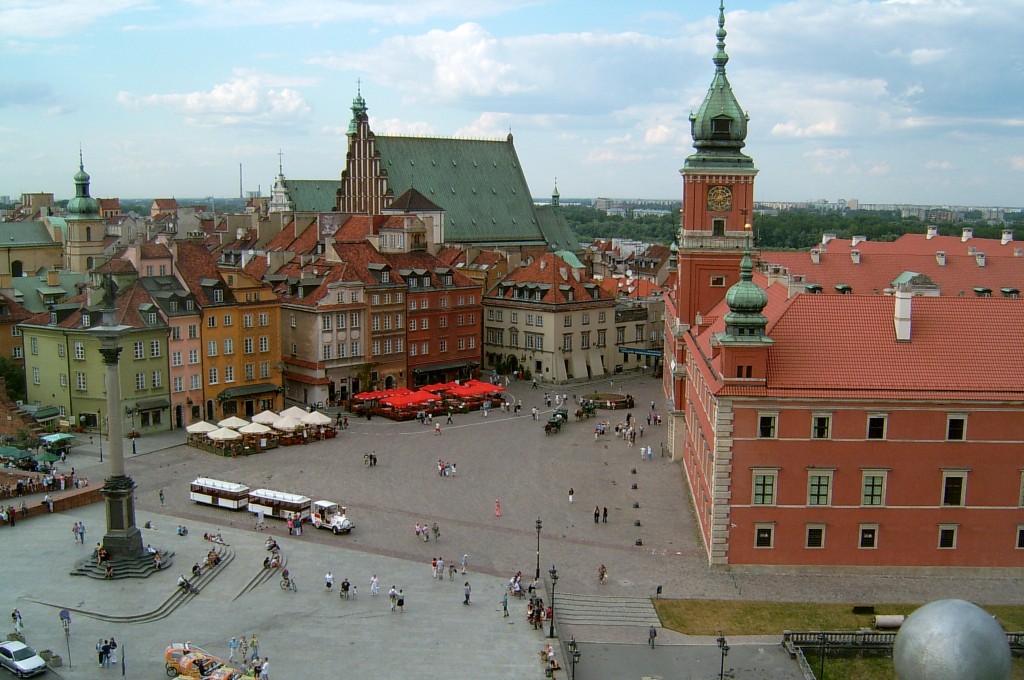 Ornate buildings and churches lined the road and ended in the square which boasted of the Royal Castle, home of the Polish royals, a massive town hall with a clock tower and a towering pillar with a statue of King Sigismund III Vasa, the most famous Polish king. From there, I made my way to the rambling Wilanow Palace, a royal abode, set on sprawling grounds with beautiful gardens.

Among the most important monuments of Polish culture, the palace now houses a museum of royal artifacts  I was also quite taken in by the number of parks and gardens in Warsaw and visited Lazienki Park, the biggest of them all spread over 76 hectares, with beautiful gardens, buildings water bodies and a towering sculptural tribute to Chopin.

Heading North out of Warsaw, I stopped at two stunning places. First off was Torun, a medieval city with narrow, cobbled lanes and old buildings filled with charm. Torun is famous as the birth place of astronomer Nicolaus Copernicus. 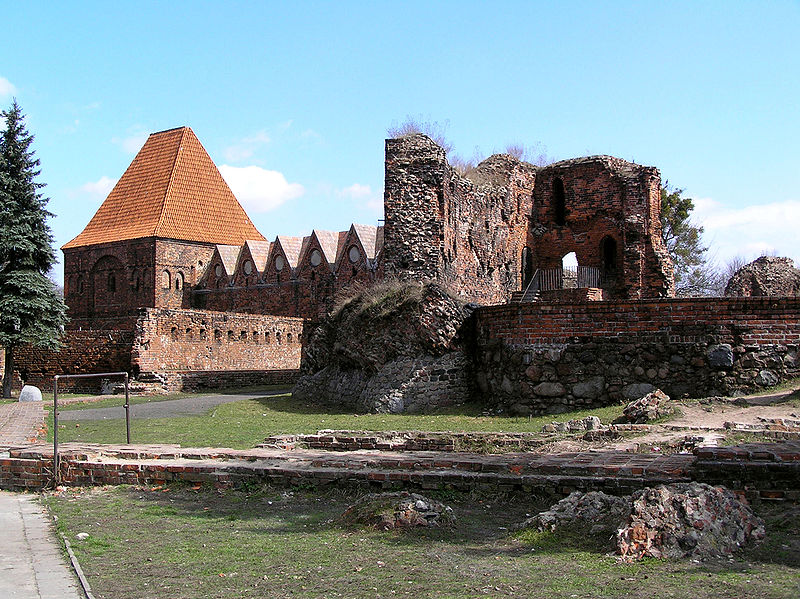 There’s no escaping the historical figure and a museum, which was previously the house he stayed in, and a monument in the centre of town, near the Gothic town hall which is enormous to say the least. Torun is also considered to be the birthplace of ginger bread and a delightful museum, including hands-on sessions of making it, makes for an interesting activity.

The second stop was at the Malbork Castle, a mystical and brooding castle, considered to be largest castle in the world by area and the largest brick building in Europe. Built by the order of the Teutonic Knights of Prussia, the castle has an element of the surreal about it and made me wonder about the mix of religion and martial skills.

For the last leg of my week-long Polish sojourn, I arrived in Gdansk (also known by its German name, Danzig) located on the Motlawa river near the Baltic sea. Like other Polish towns, this too was packed with history. It was one of the triggers for World War II and gallantly bears the marks of war. However, more beautiful is the evocatively named Long Street filled with old buildings such as the City Hall with probably the tallest clock tower, ornate gates at both ends, ancient trading houses, and such others.

The most fascinating monument on the street is the dramatic Neptune Fountain, considered to be the patron God of the city. The street was bustling with people while endless rows of traders hawked a variety of things, including food. But what caught my eye was the profusion of amber, one of the city’s most famous products. In fact, there’s even a museum dedicated to this precious item and I happily wandered around, surrounded by the ageless beauty.

On my last evening, I traveled the short distance to Sopot, adjacent to Gdansk, for a walk on the 550 metre wooden pier, supposedly the longest in Europe, overlooking the deep blue waters of the Baltic Sea. Done all in white, the pier was lined with swan-necked lamp posts and had slatted benches every few metres, while a marina on one side was fast filling up with boats and yachts of all sizes as the sun slowly slid towards the horizon. A swift breeze had picked up, carrying the unmistakable salty taste, and was slapping my clothes around. With the sinking sun, the temperature too was fast dropping and I hurriedly made my way back.

The week had flown by all too fast and as I turned around to catch the last glimpses, I couldn’t help but wonder how captivated I was with everything I had seen. You will be amazed by the sheer diversity of Warsaw. Much of the newer parts are modern, contemporary and have a brisk air about them. In contrast, the old town, especially comprising the Royal Route and the Castle Square, is quaint and seems frozen in time.

Warsaw’s ancient architectural styles in the forms of mansions, palaces and churches display a richness of culture and artistic perfection. The city has wonderful examples of architecture from the gothic, renaissance, baroque and neoclassical periods, all of which are located within easy walking distance of the town centre. Blended well with these majestic remains from the erstwhile days of Poland’s long history are the vibrant hues of the modern world, displayed in the form of colourful markets and the culture of the place.

Krakow’s historic centre, which includes the Old Town, Kazimierz and the Wawel Castle, was included in the list of UNESCO World Heritage Sites in 1978. It is now home to about 6,000 historic sites and more than two million works of art. The district is bisected by the Royal Road, or the coronation route which is traversed by the Kings of Poland. It leads down Florianska Street through the Main Square, and Wawel, the former seat of Polish royalty, overlooking the Vistula river. 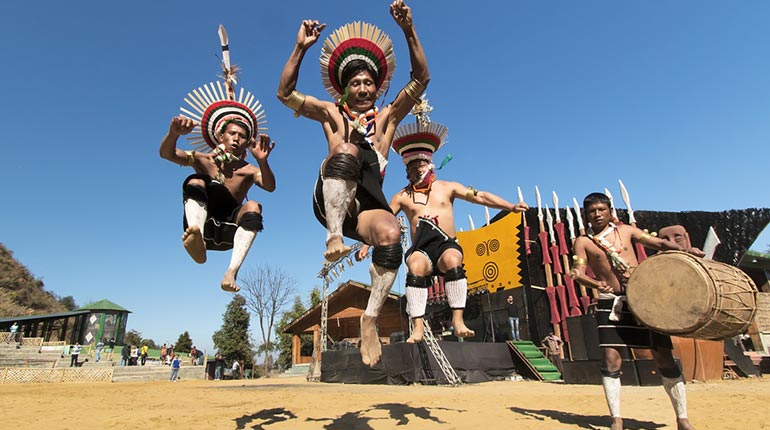 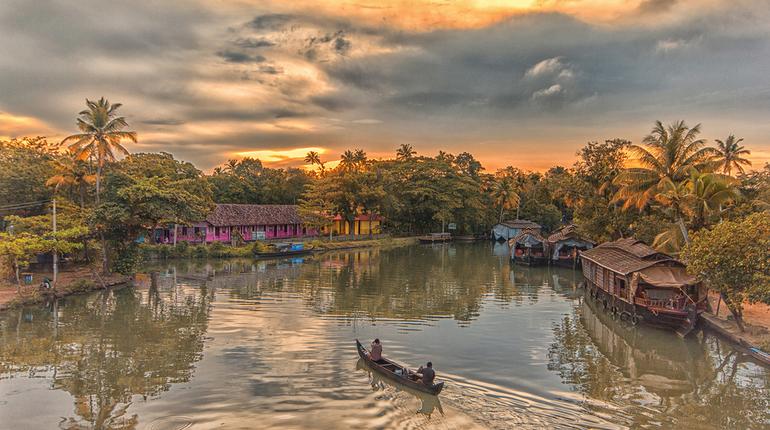