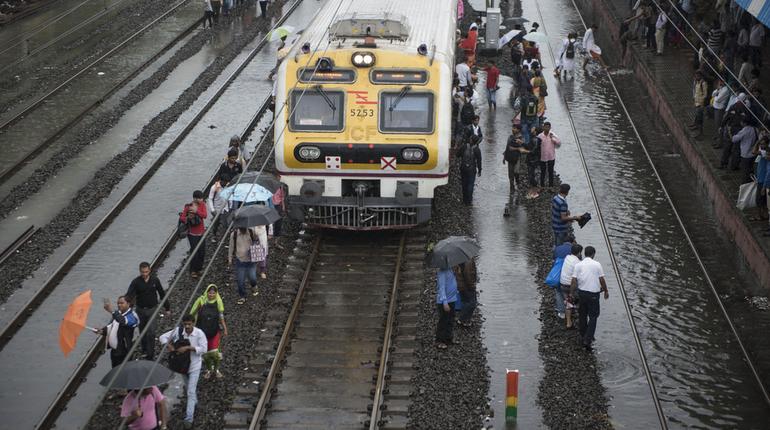 Due to heavy rainfall and waterlogging in the Mumbai and Pune divisions of Central Railways, Railways has decided to cancel all train services between Mumbai and Pune till August 16th.

Some of the trains that are cancelled include Deccan Queen, Pragati Express, Intercity Express, Sinhagad Express, Mahalaxmi Express, Koyna Express, Ohkha-Tamil Nadu Express, Bikaner-Yeshwantpur Express and Nanded-Panvel Express. Various other train services on this route have been cancelled, short terminated and diverted by the railways.

Central Railway (CR) is planning to buy 10 boats this week to speed-up the rescue operations. CR chief spokesperson Sunil Udasi said, “We are receiving 10 boats in a week. The boats will be given to the Railway Protection Force (RPF). The RPF will form an ‘Anti Flooding Squad’ to deal with the floods. They will operate and manage the boats.” 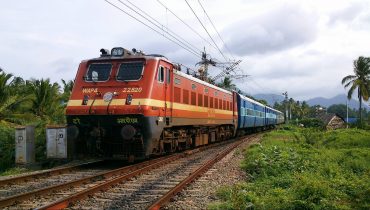 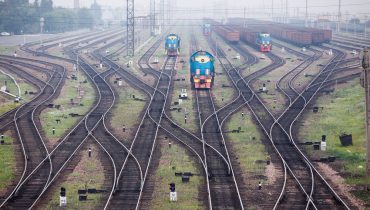