One of the biggest Indian festivals, the Rath Yatra festival is celebrated in honour of Puri’s Lord Jagannath. Puri Rath Yatra 2019, also known as the Festival of Chariots, is a stunning spectacle that showcases a rich cultural extravagance.

This year Puri Rath Yatra 2019 will be celebrated on July 04 at Puri in the state of Odisha.

How to Reach the Jagannath Temple:

The nearest airport is Biju Patnaik Airport, Bhubaneswar (60 km from Puri). To reach the temple, you can rent a car or hire a prepaid taxi from the airport.

Book your flights to Puri here!

Puri is connected through direct express and super-fast trains with all major cities of India. It is the last stop on the East Coast Railway. The total distance between Puri Railway Station and Jagannath Temple is around 28 km.

1. One of the orthodox Hindu temples in India, Jagannath Temple only permits the entry of Hindus or followers of Hinduism. Although during the Rath Yatra Festival, the doors of the temple are open to all.

2. Jagannath, Balaram and Subhadra, the three deities of Jagannath Temple, are carried in three different chariots. Lord Jagannath’s Chariot Nandighosha runs on as many as 18 wheels, while Lord Balaram’s Chariot Taladhwaja and Subhadra’s Chariot Padmadhwaja on 16 and 14 wheels, respectively.

3. The chariots are designed beautifully and resemble the structure of a Hindu temple. These chariots are pulled with ropes by hundreds of devotees and pilgrims.

4. It is believed that Lord Jagannath seems to refuse to move initially when the festivity begins. Only after a few hours of cosmic effort and push from hundreds of people, his chariot starts moving. This is incredibly weird but true!

5. One week before the Yatra, the main door of the Puri Jagannath Temple is kept shut. It is believed that during this time, Lord Jagannath rests due to the high fever and once this period is over, the Yatra begins.

7. Interestingly, even before the arrival of monsoon, it rains every year during the Rath Yatra. It is believed that this is Lord’s Jagannath powers and he is the one who decides upon the rainfall.

Are you planning to attend Puri Rath Yatra this year? Do let us know! 🙂 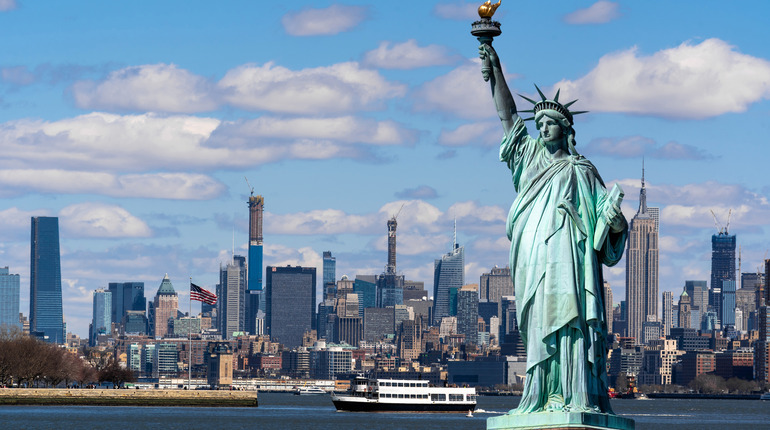