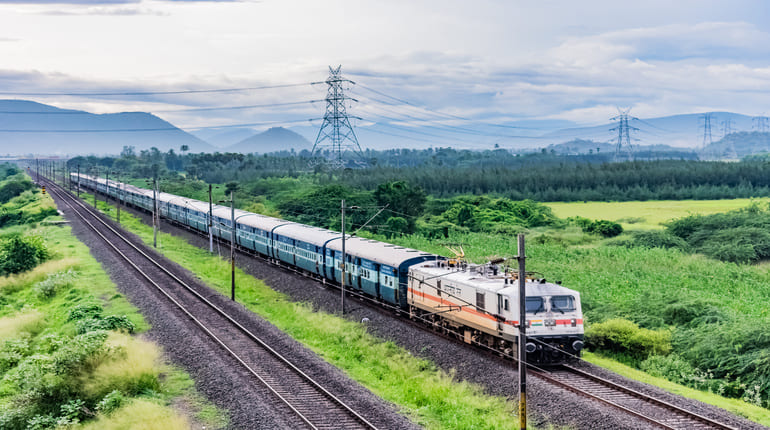 The Indian Railways has announced the launch of several special trains and the extension of multiple others. This decision was taken keeping in mind the convenience of the passengers.

If you are planning on travelling any time soon, you can book your seat in these trains via ixigo.

> To accommodate the extra rush of passengers, the South Central Railway will be running 26 Sabarimala Special trains.

In order to clear extra rush of passengers, South Central Railway to run Sabarimala Special Trains between Secunderabad and Kollam as detailed below: – #sabarimala #SpecialTrains pic.twitter.com/CiL0a4HZxn

> The Southern Railway will also be running Sabarimala Special trains between Chennai Egmore and Kollam. Bookings for these trains have started from today, i.e., 11th November.

> The Northern Railway has decided to extend four special services till December.

For the convenience of Rail Passengers, Railways have decided to extend the duration of the run of following Special Express Trains. The details are as under: pic.twitter.com/hTUgksOhB4

> The Western Railway will be running two more trips of the Gorakhpur–Bandra Terminus Special. Here are the details – 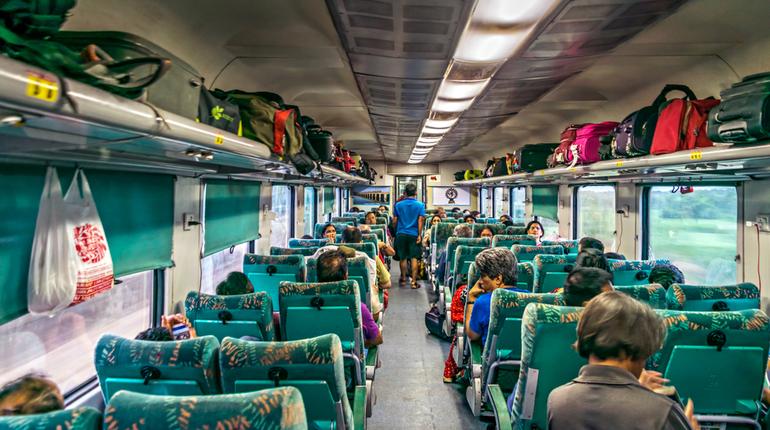