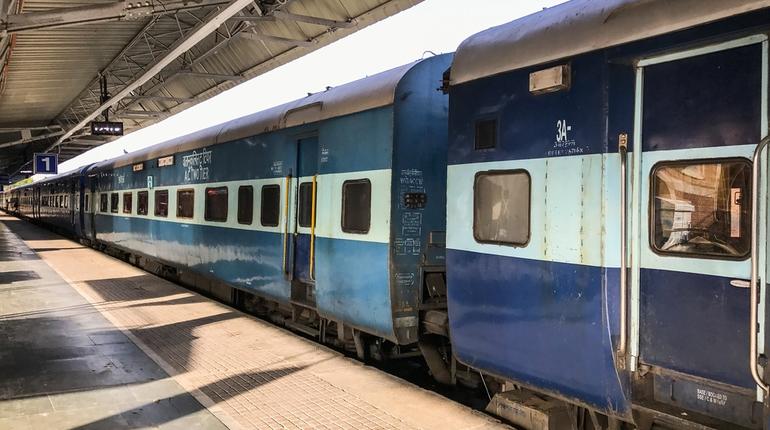 Earlier this month, the union cabinet had approved a proposal for the complete electrification of the Indian Railways. This will be executed by 2022 to reduce dependence on fossil fuels.

A senior official of Indian Railways has said, “By 2022, Indian Railways is planned to be fully electrified and that the average speed of trains will increase by 10-15 per cent.”

Ghanshyam Singh, Member (Traction) Railway Board said,“Railways is planning to convert all those diesel locomotives among its 5,500 fleet which have run for 18 years into electrical locomotives.”

He further added, “The rest of the 1,000 diesel locomotives to be delivered by General Electric (GE) will be used for ‘disaster management and strategic needs’.” 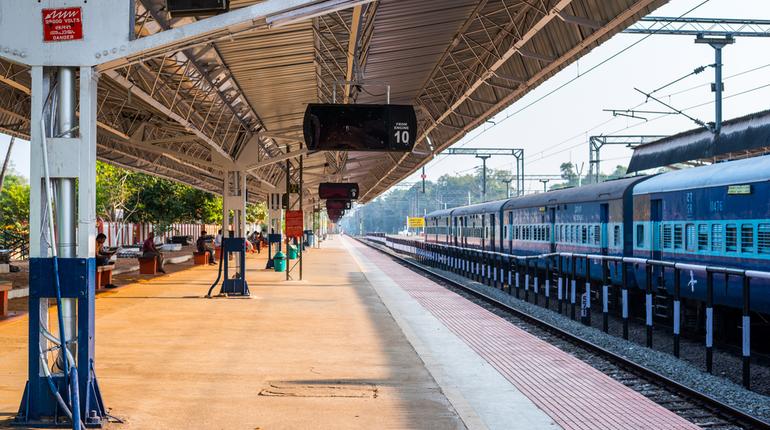