On 22nd May 2017, India’s first semi high-speed train, Tejas Express flagged off from Chhatrapati Shivaji Terminus in Mumbai. The swanky coaches of this train were fitted with LCD screens, headphones, vending machines and CCTVs.

It is less than a year since the train made its maiden journey and the Indian Railways has decided to remove the infotainment LCD devices from all the coaches. Wondering why? Railways got fed up of the passengers damaging the devices. LCD screens were damaged, headphones were stolen and even power switches were removed by the passengers.

To prevent such happenings, Railways initially tried a number of measures. After 337 headphones went missing from the first four trips, the department decided to reduce the quality of the product. Railway staff started noting down seat details of passengers when supplying them headphones and then taking them back at the end of the trip.

Apparently, the problem didn’t stop. Keeping all its efforts into consideration,  the Railways has decided to remove all infotainment devices from Tejas Express and Mumbai-Ahmedabad Shatabdi Express. A senior official said, “The order was issued in February and we will start removing the devices soon.” Railways is working on providing free Wi-Fi on all trains. 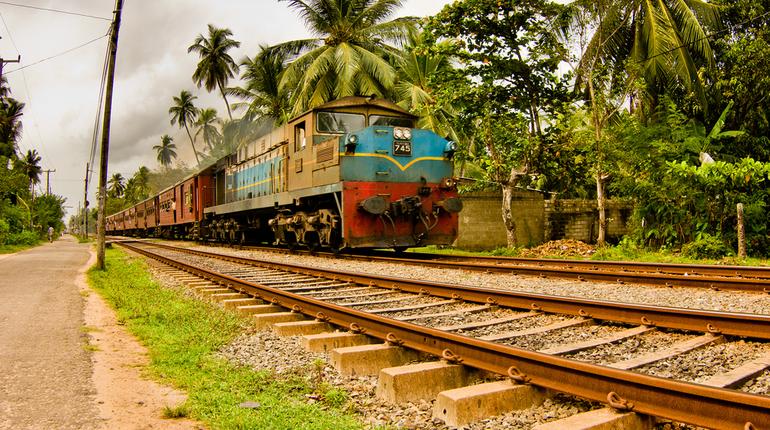