Great news for commuters from Jharkhand and West Bengal! The Railways has announced the state-of-the-art Vande Bharat Express, also known as Train 18, on the Howrah – Ranchi – Howrah route.

The Railway Board has approved the train route, and commuters between Howrah and Ranchi can soon look forward to a trip on India’s fastest passenger train.

Choose ixigo for your next train booking and pay ZERO payment gateway charges on payments made via UPI:

While the Railways is yet to announce the final operational dates, the time table of this new train has been released, as per a Twitter post shared by the South Eastern Railway zone.

The train route for this new service will be via Muri, Kustaur, Purulia, Anara, Mohanpur, Andal and Dankuni.

The Howrah – Ranchi Vande Bharat Express will cover the 403 kilometer distance between the two cities in about 4 hours and 55 minutes at a speed of 130 kilometers per hour.

Plying from the state capital Ranchi, the new Vande Bharat Express will be Jharkhand’s first train of the sort.

On Independence Day this year, Prime Minister Narendra Modi had announced that as many as 75 Vande Bharat Express trains will connect India’s far-off areas in 75 weeks as part of the Centre’s ‘Azadi ka Amrit Mahotsav’ initiative.

The new train is sure to cut down on the time taken to travel between the two major cities and increase passenger convenience! 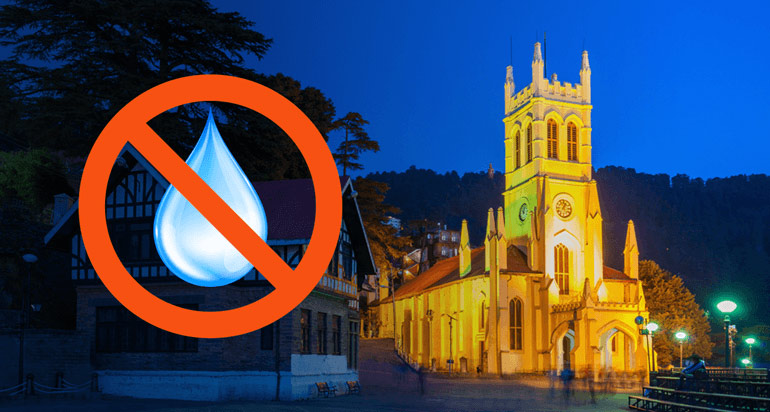 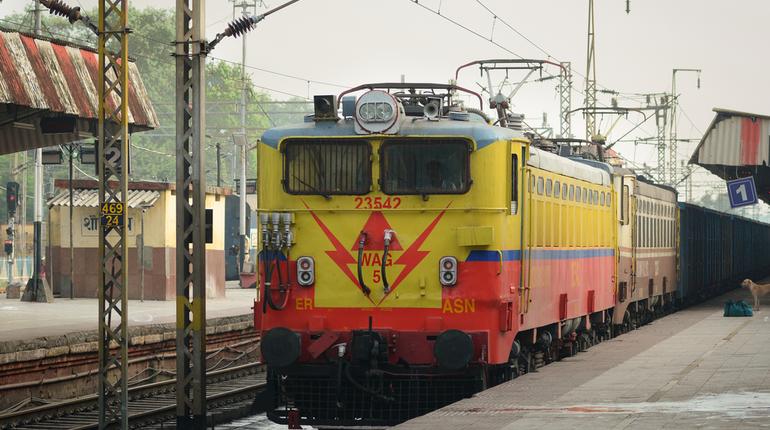 More about this author
Author 552 Posts