Home
|
Travel Ideas
|
News and Trends
|
Airport or railway station? This building in Bengaluru has wowed the Internet 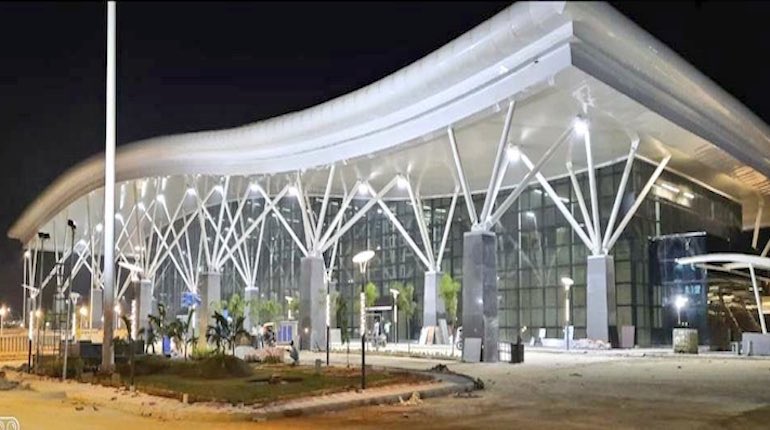 If you thought Bengaluru couldn’t get any swankier, think again.

The city’s eastern corner is now home to India’s first centralised AC railway terminal, in the form of the Sir M Visvesvaraya Terminal (SMVT) in Baiyyappanahalli. Built at a cost of Rs 314 crore, it has a daily capacity of 50,000 passengers, and is meant to decongest the KSR Bengaluru and Yesvantpur railway stations.

Have you tried booking flights on ixigo yet? You can get vouchers worth ₹7000! Book now:

Netizens have been ooh-ing and aah-ing at the terminal’s design ever since photos were released by Railway Minister Piyush Goyal on Twitter. And for good reason:

Have a glimpse of the upcoming Sir M. Visvesvaraya Terminal in Bengaluru, Karnataka, equipped with state-of-the-art facilities.

The SMVT is inspired by the architecture of Kempegowda International Airport (we see it!), and the South Western Railway plans to run it in a way that will match the airport experience. Think a lavish food court, a VIP lounge, a classy waiting hall, two subway lines and a footbridge that will help passengers commute across seven platforms with ease.

The SMVT won’t be India’s biggest or busiest railway station (it can operate 50 trains per day once it opens), but it easily holds the number one spot right now when it comes to comfort and world-class amenities. But could it have some competition soon?

According to the Financial Express, the Indian Railways is working on high priority to redevelop 123 other stations into state-of-the-art facilities. To know more about these stations as and when they open, stay tuned to ixigo! 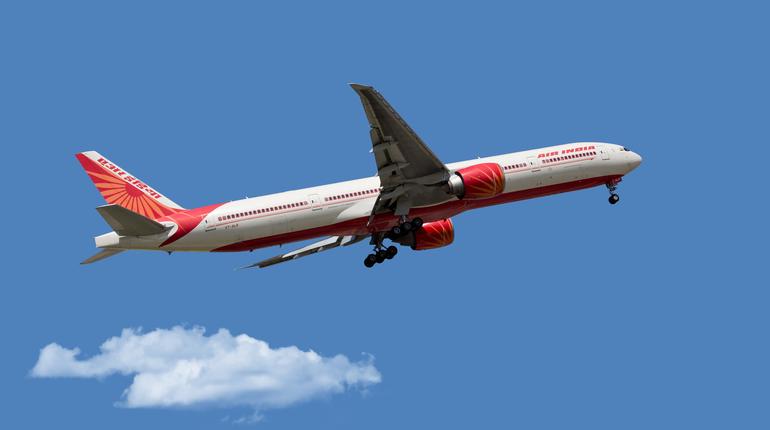