Home
|
Hill Holidays
|
Spiti Through The Eyes Of An Adventurer “Thousands of tired, nerve shaken, over civilised people beginning to find out that going to the mountains is actually like going home and that wilderness is a necessity”– John Muir.

Spiti Valley, hidden in the trans-Himalayan range between Tibet and Ladakh, attracts the peace-loving and adventurous people from around the globe. The tourist season in Spiti Valley starts from the end of May till the month of October, just after the famous rally, Raid-De-Himalaya passes through the valley.

In early November, the temperature in Spiti Valley dips down to -10˚C. Most of the hotels remain closed and you will hardly see anyone on the streets. The roads are not safe to drive as they become very slippery. The only vehicles you can see on the roads are government jeeps and fuel trucks.

This is when some brave-hearts venture out to explore the white Spiti, that remains hidden from the eyes of the regular travellers who visit during the tourist season. 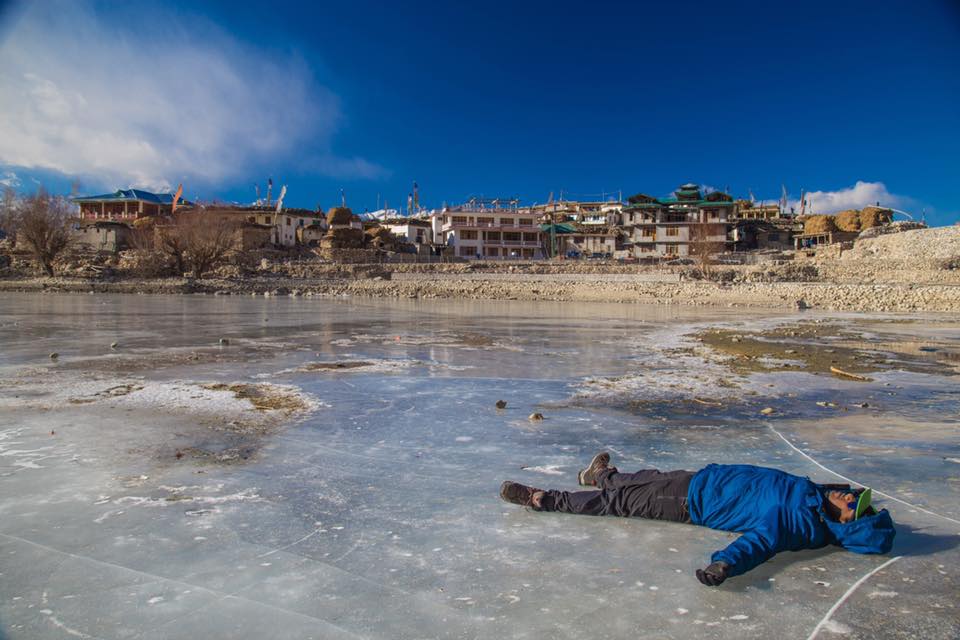 Wondering how it feels to sleep on the frozen Nako Lake? 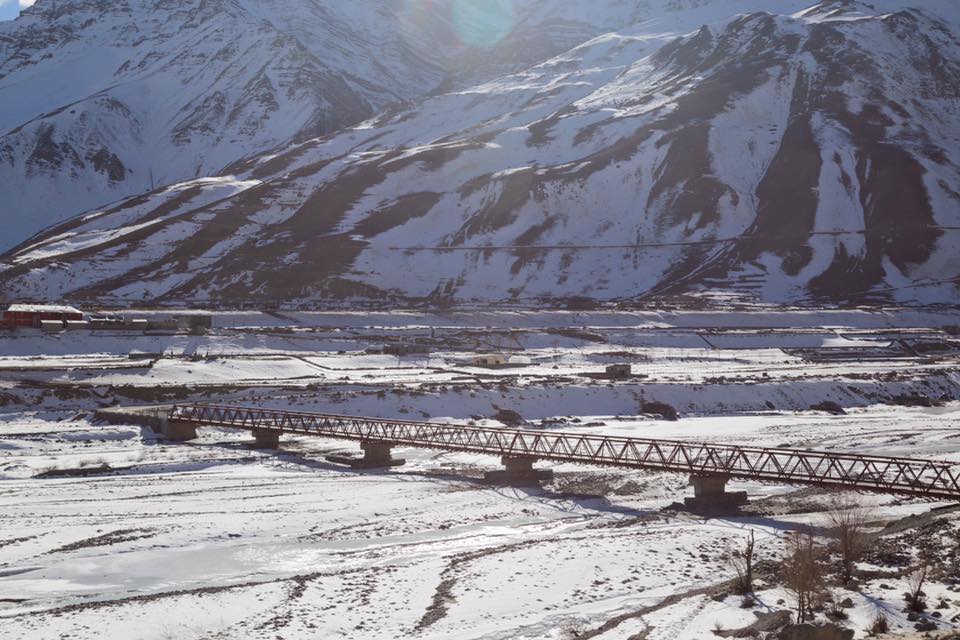 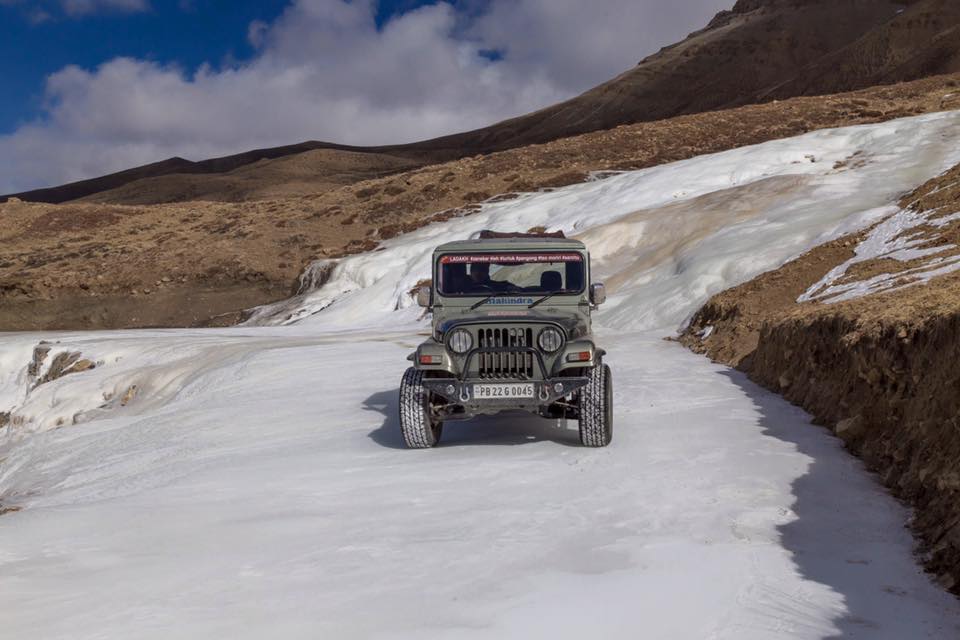 Well this is how a frozen waterfall looks like! 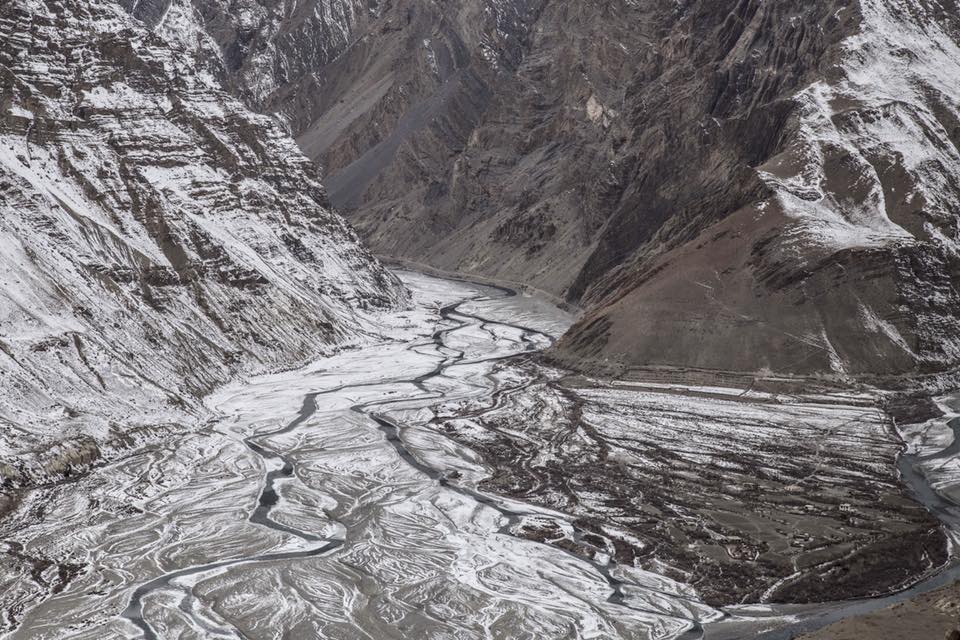 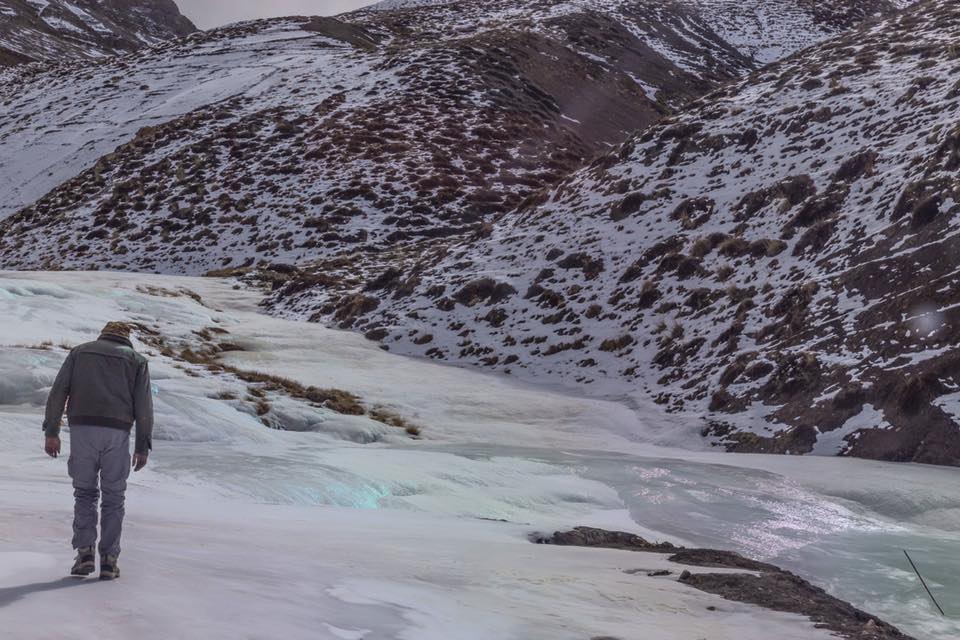 Have you ever tried walking over a frozen waterfall? 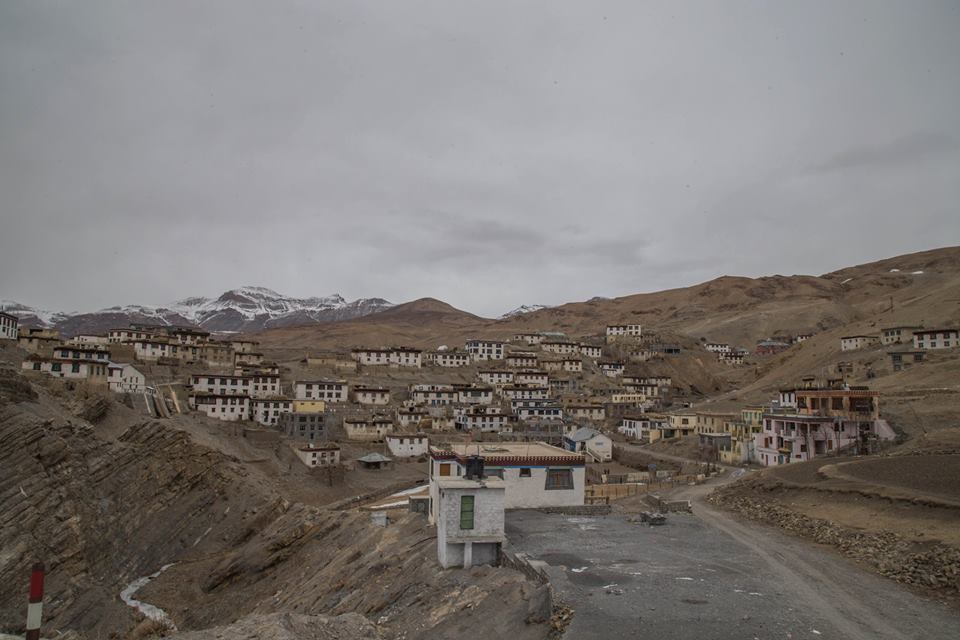 Kibber is a village situated high in the Spiti Valley in the Himalayas at 4,270 metres or 14,200 ft in Himachal Pradesh in northern India. The village contains a monastery and Kibber Wildlife Sanctuary. 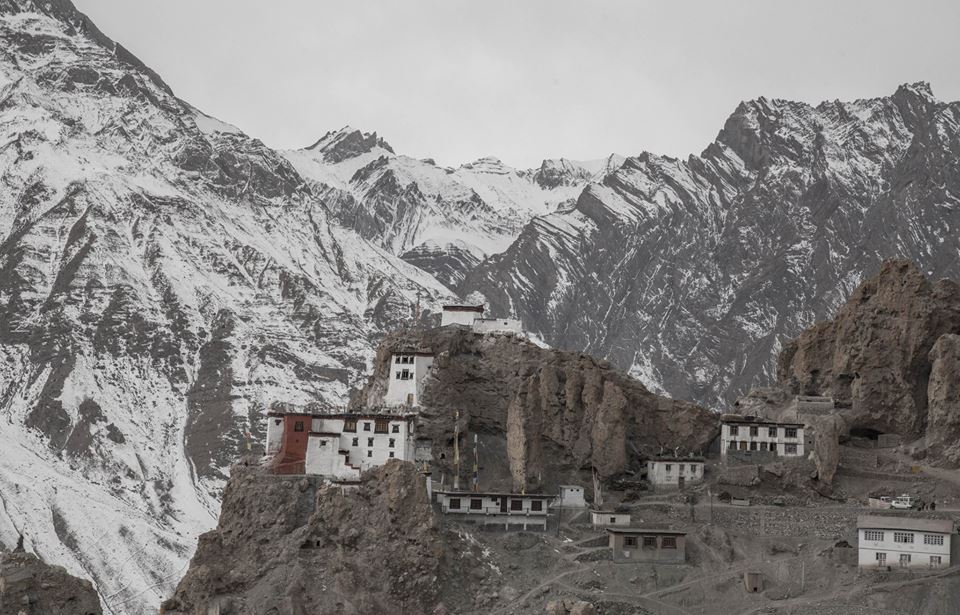 Dhankar Gompa is a village that has a Gompa and a Buddhist temple. It is situated at an elevation of 12,775.59 ft  in the Spiti Valley above Dhankar Village, between the towns of Kaza and Tabo. 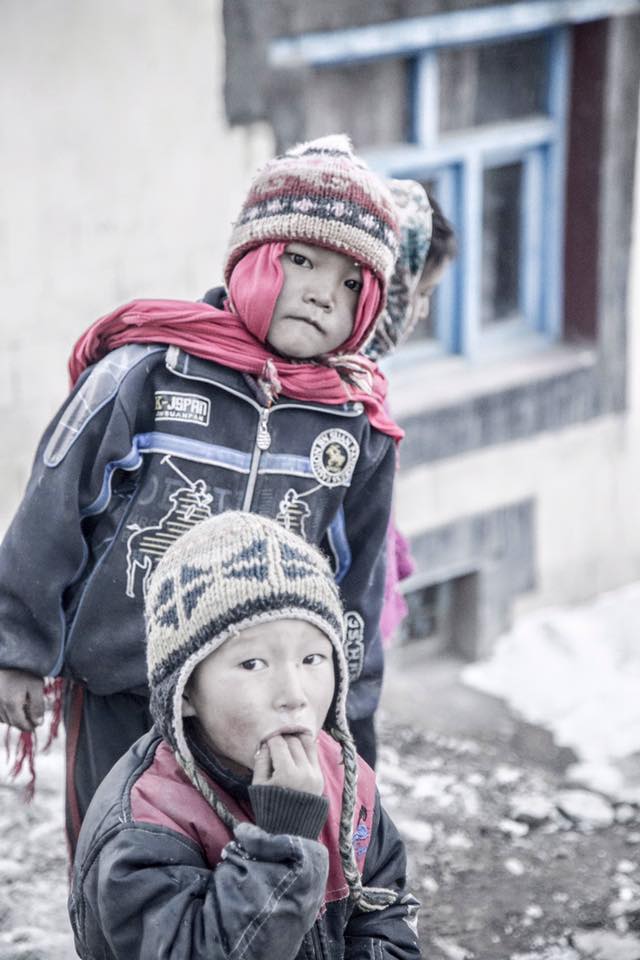 Some faces to explore in the wilderness of white Spiti. 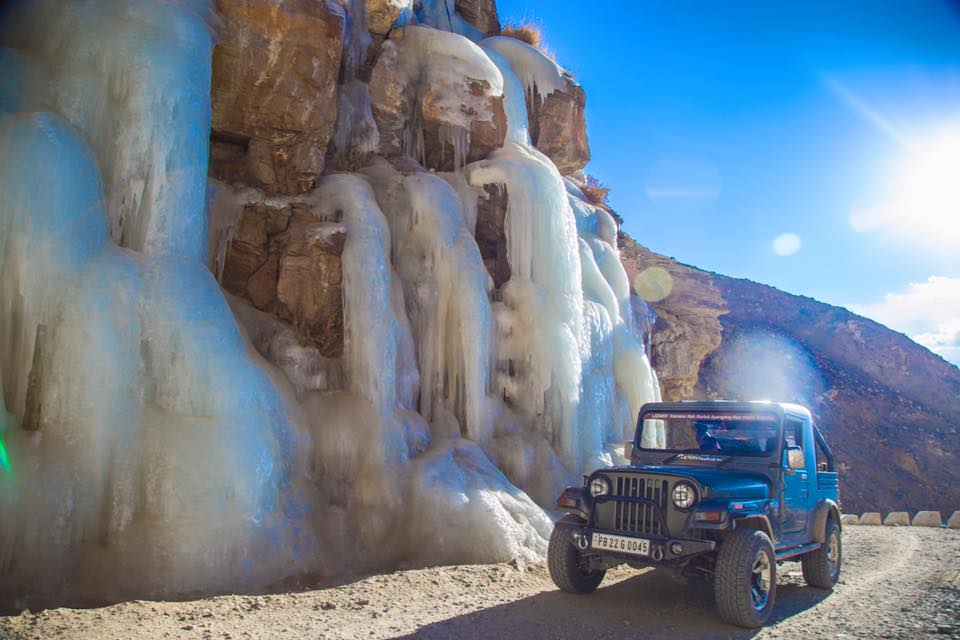 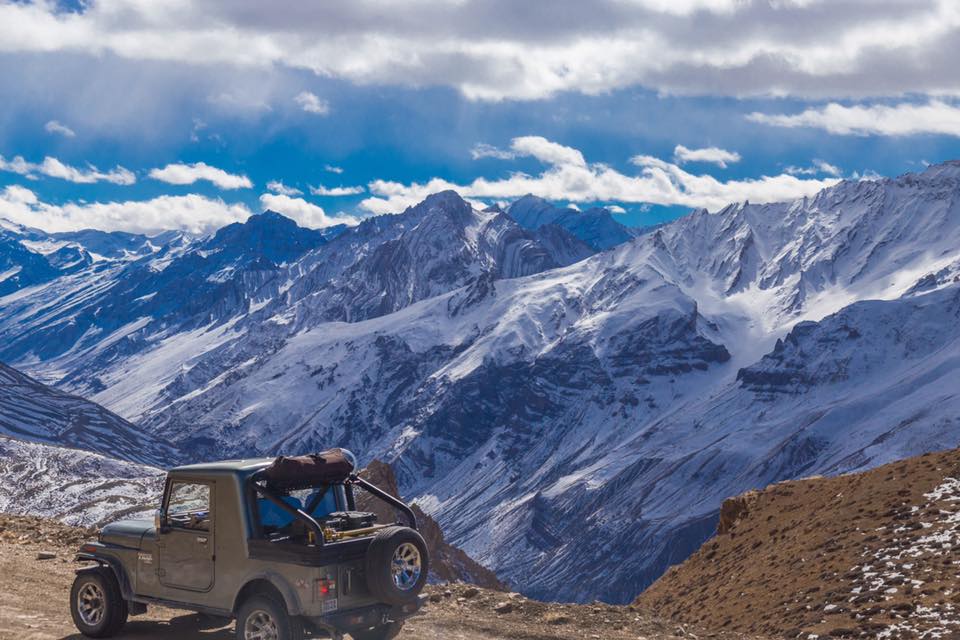 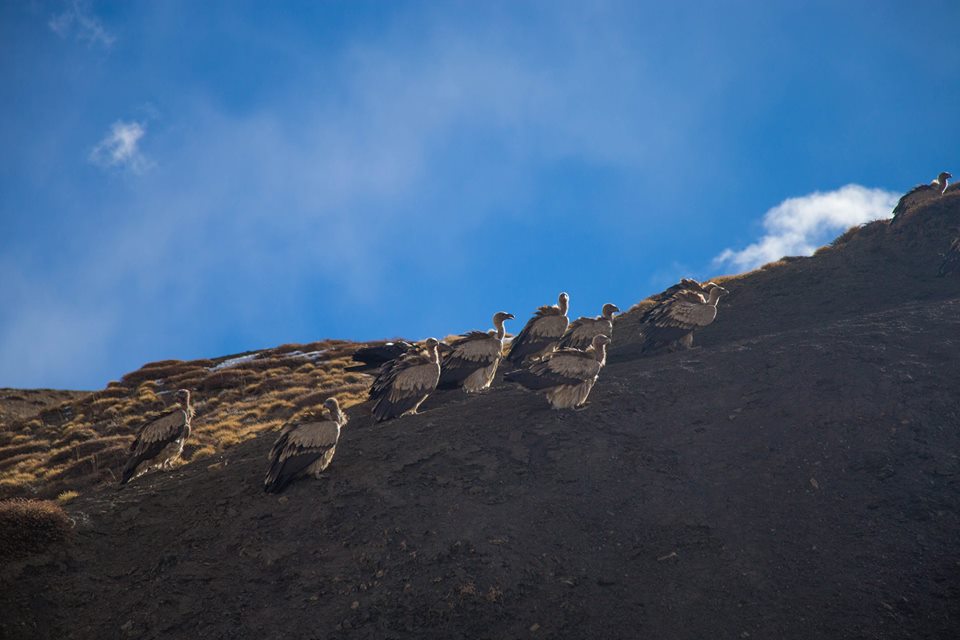 Some scavengers of the valley–Himalayan Vultures 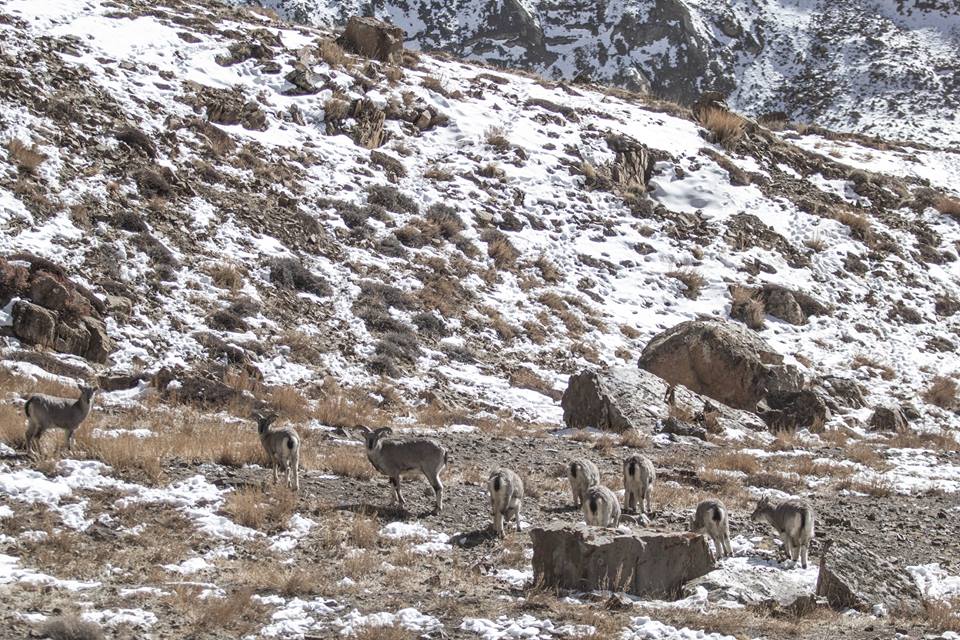 The Bharal or Himalayan Blue Sheep 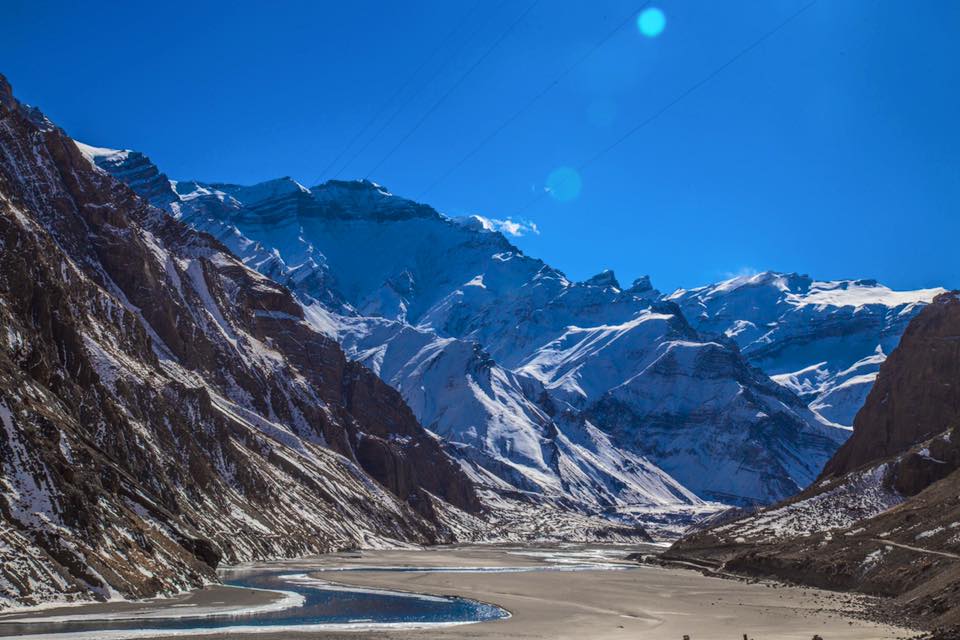 And if you thought travelling in Spiti is easy wait till you read this. 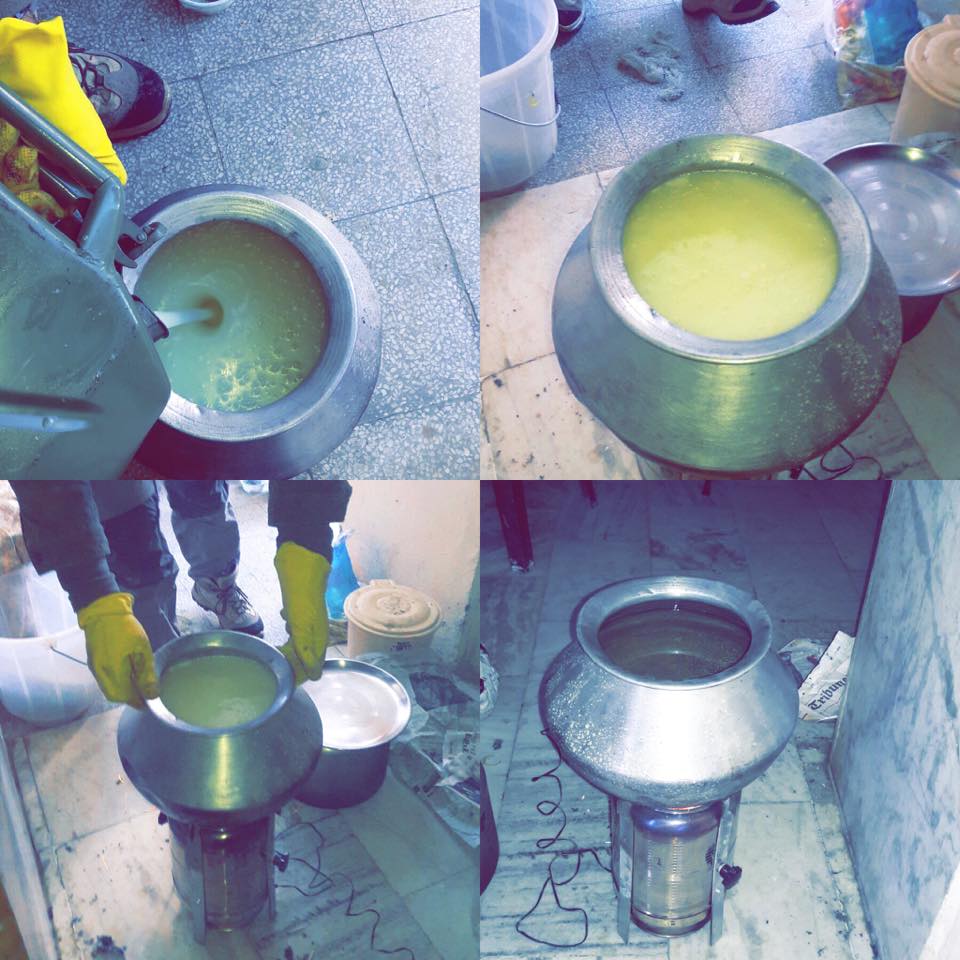 This is not some kind of oil but Diesel at -25 degree Celsius. It becomes thick and glue like, and won’t pass the diesel filter. Every morning, one has to take out the entire diesel from the tank, heat and put it back again. Then put some hot boiling water over diesel pump and fire the engine.

“The mountains are calling and you must go”

Isn’t Spiti beautiful? So what are you waiting for? Pack your bags and set off on a journey! Don’t forget to explore the places to visit in Spiti because as they say you have got to be there to see it for real.

About the Author:
Ria knows how to put herself through words. The magical story she unfolds is simply amazing. Only words can do justice! More about this author
Author 1089 Posts