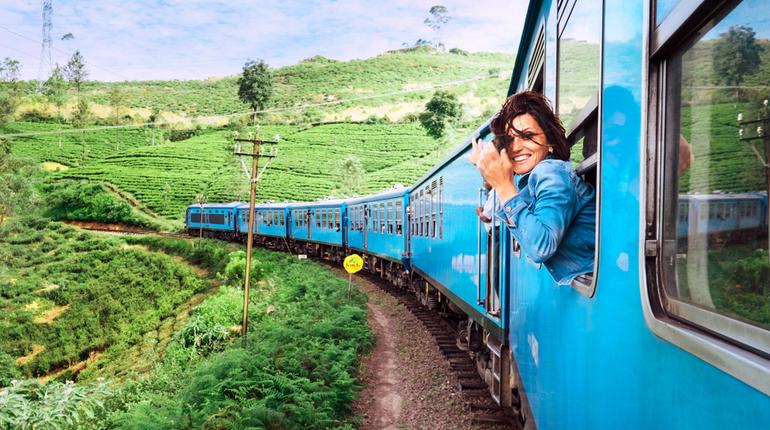 In a bid to revive tourism, Sri Lanka has now waived off their visa-on-arrival fee starting 1st August. Visitors will still need to obtain a visa at the airport but the government has waived off the fee.

After the easter bombings in Sri Lanka, there was a 30% dip in the number of tourists. Sri Lankan government recently announced, “As the security situation has improved, the cabinet of ministers decided to revive the visa-free scheme and also extended it to seven more countries,.”

Planning a trip to Sri Lanka? Book your flights now!!