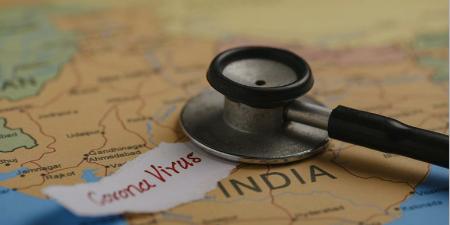 As part of preparing for the post lockdown period, the Central government has issued new guidelines for the use of public transport.

While sharing the new guidelines, Health Minister Harsh Vardhan said, ‘The new regulations will help in creating a new standard to live in a healthy and scientific way. These will eventually become good health norms.’

The guidelines have been created by the Council of Scientific and Industrial Research (CSIR) and Central Road Research Institute (CRRI). 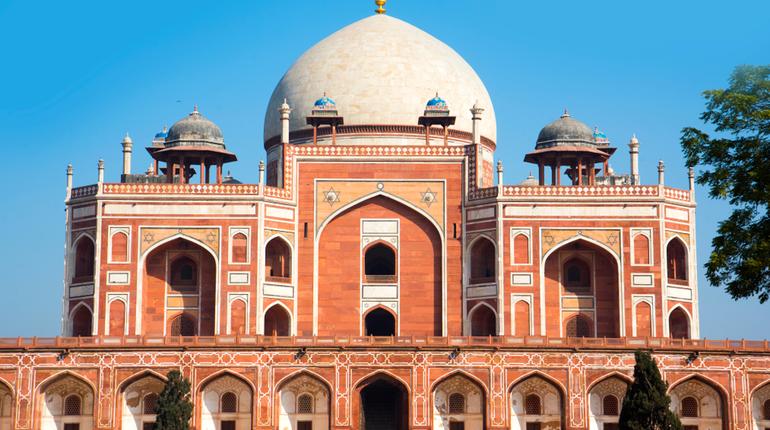