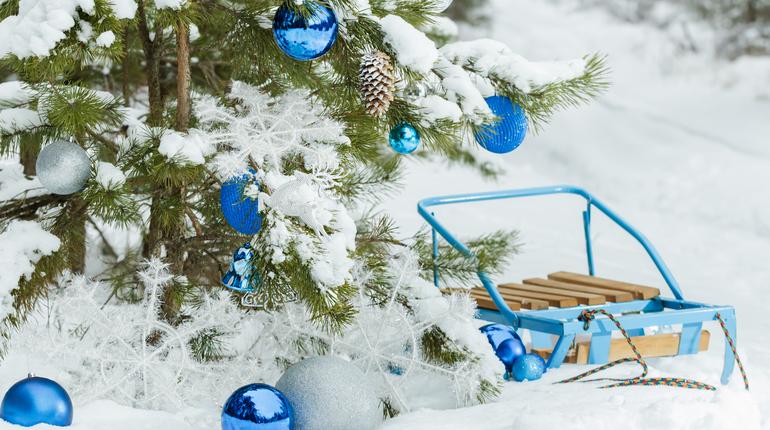 Are you dreaming of a white Christmas too? We’ve always associated the surrealness of snow with Christmas, thanks to all those movies we grew up watching. But, even cities that see more than a fair bit of snowfall are sometimes without any snow on Christmas day, as the snow usually makes an appearance in January.

Not to worry! There are a few places in the world, where it is almost guaranteed to enjoy a snowy Christmas:

Renowned for its white winters, Moscow, the capital city of Russia, has the brightest prospects of a snowy Christmas. The Red Square transforms into a charming Christmas market and the center of all festivities. If you are lucky, you can experience snow flurries during this time too, so remember to layer up and keep your cameras ready. 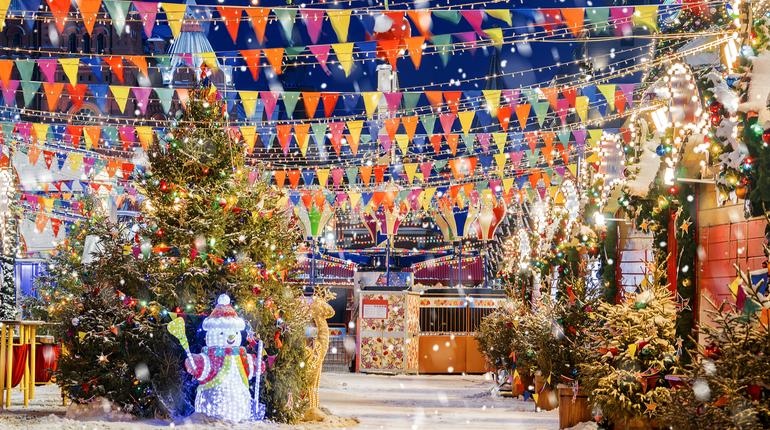 This Canadian city guarantees almost a 100 percent chance of a white Christmas, and that’s expected since it remains under snow half the year. Quebec’s iconic landmark, the Château Frontenac hotel looks majestic all blanketed with snow. The city is enveloped in a romantic air, making Christmastime the best time to visit.

What could be better than visiting Santa’s home for Christmas? His home, his office, and his workshops are all covered in snow, so that’s an added plus. While you’re here, say hi to him, pat his reindeer and ride husky-drawn sleighs. Not only does Lapland guarantee snowfall, you can also catch a glimpse of the Northern Lights. There’s magic in everything in this northern town! 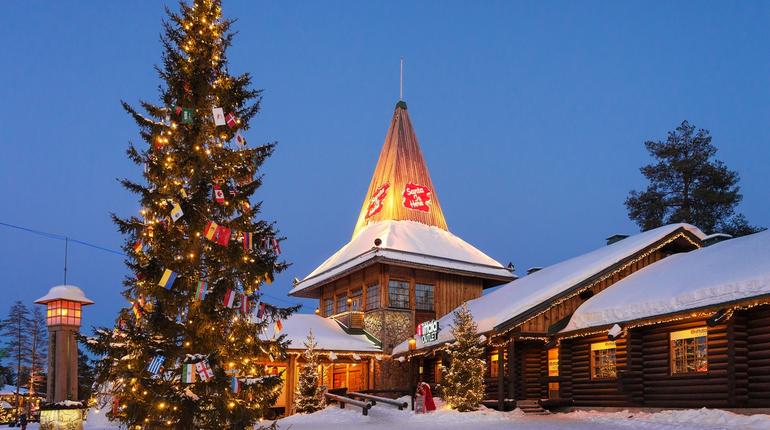 Iceland, as its name suggests, iced for more than half the year. Reykjavik, the country’s capital, is ideal to spend your Christmas holiday in. Why? Because it’s white and wondrous! The Northern Lights are also at play making it even more idyllic.

The quaint town of Salzburg is famous for its brilliant baroque architecture and a well-preserved city center listed as a UNESCO World Heritage Site, but we might as well include a white Christmas to that list. Snowfall during Christmastime makes this place look like it’s something out of a fairytale.

There’s something a magical about New York City at Christmas time. It’s even more mesmeric than the films have shown us. From the colourful department store displays to ice skating rinks in Central Park and at the Rockefeller Centre, the ‘City of Skyscrapers’ transforms into a Winter Wonderland come Christmas. There’s a good chance of snow flurrying down from heavens to make the city all the more enchanting. 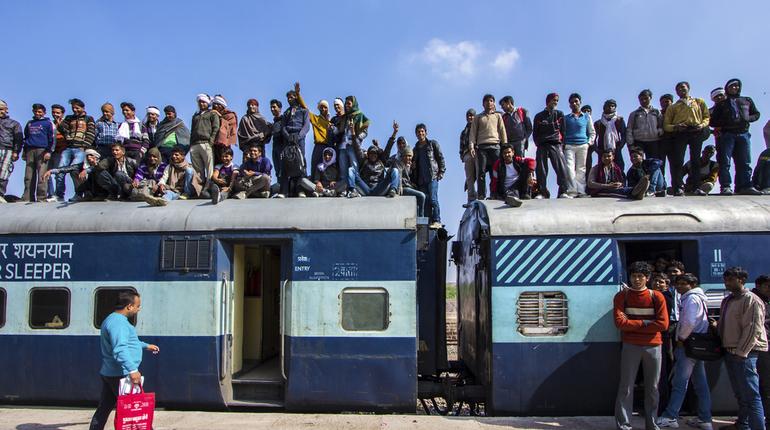