Home
|
Travel Ideas
|
News and Trends
|
Tawang to have the highest railway station at 10,000 feet! 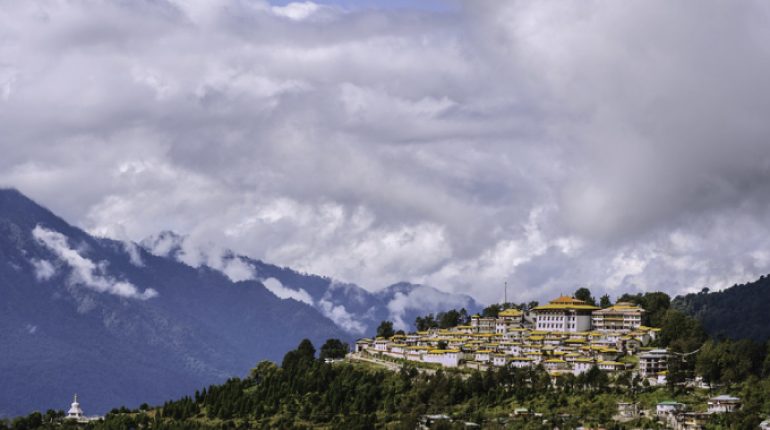 The Indian Railways is all set to make some of the remote corners of the country easily accessible by trains. The Ministry of Railways has announced that Tawang, which is situated at the height of 10,000 feet and has comparatively less connectivity, will soon have a railway station.

Estimated to cost around INR 50,000 – 70,000 crore, this project is believed to start early next year. HK Jaggi (General Manager NFR) stated that the three strategic lines in the pipeline are Murkongselek (Assam) to Pasighat, Bhalukpung to Tawang and Silapathar (Assam) to Bane. The line Bhalukpung to Tawang is the most difficult as it will pass through high altitude zones ranging from 9,000 feet, reaching upto 13,000 feet at Sela. A survey will be conducted to help find out ways to build tracks avoiding high-altitude zones.

For the first time in 92 years, the railway budget was presented as a part of the Union Budget 2017-18. The budget has sanctioned surveys for construction of many new lines including Doom Dooma to Wakro, Namsai and Chowkham, Dangri to Roing, Lekhapani to Deban and Tinsukia to Pasighat. The total plan outlay for NFR has been increased from INR 7,620 crore to INR 9,422 crore.

Hope the project is implemented soon and we get a chance to explore the exotic Tawang! 🙂 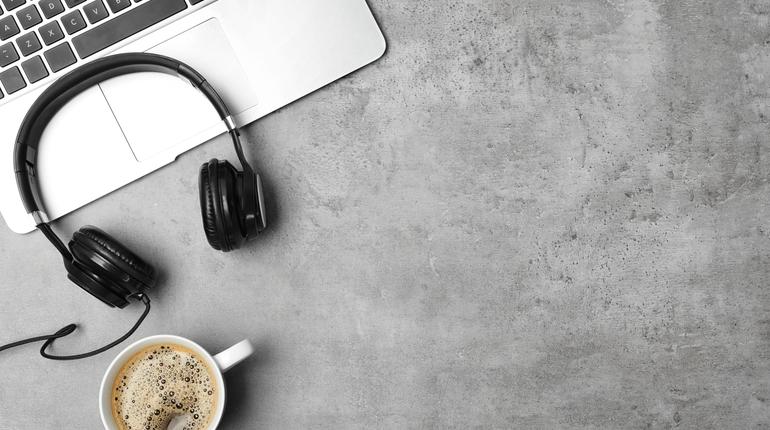