Three Cheers for ixigo, as Google names “ixigo Trains App the best ‘Made In India’ app for 2016!

With over 12 million downloads and 350 million monthly page views, ixigo has added another feather in its hat. Google announces the list of best apps every year, and for 2016, ixigo trains app has been featured right at the top of the list of Indian apps.

The “Best Apps for 2016” include Prisma, Google Allo, Dubsmash, Duolingo, Hello English and SignEasy and other Indian apps that have been featured include Myntra, HealthifyMe, Recipe Book and Culturealley.

Commenting on this achievement ixigo CTO and Co-Founder, Rajnish Kumar said – “Google’s selection of ixigo trains app at the top of its ‘Made in India’ category is a great endorsement of our team’s efforts in solving the pain areas of Indian train travellers. Our recent launch in Hindi has helped us reach half a million daily active users, making us the most used train related app in India! We will soon be launching in other regional languages as well.”

The ixigo trains app comes equipped with handy features that aim at solving the pain points that a train traveller may face at any given point of their journey. For instance, for travellers without a confirmed PNR status, the app has a smart PNR prediction feature which tells them the chances of ticket confirmation with more than 90% accuracy.

During the train trip, not only can a traveller take advantage of information such as live running status, coach position and platform numbers, but can also set station alarms to alert him/her of an approaching station! The app has also introduced some in-train entertainment features such as a gaming zone where users can now play over 100 popular games, even without internet!

Recently, even Suresh Prabhu retweeted the tweet, “Ixigo Train app Awarded the Best ‘Made in India’ app by Google”.

More power to the super app! 🙂 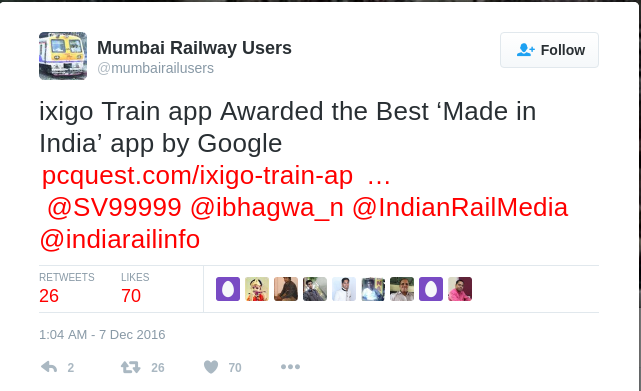 ixigo’s trains app has recently partnered with OYO, Uber & RedBus to allow its users to book hotels, cabs and buses natively from within the app. It has over 1.2 million train PNRs added to it every month, over 2.5 lakh ratings and reviews of trains and stations, and is doubling its user base year-on-year. 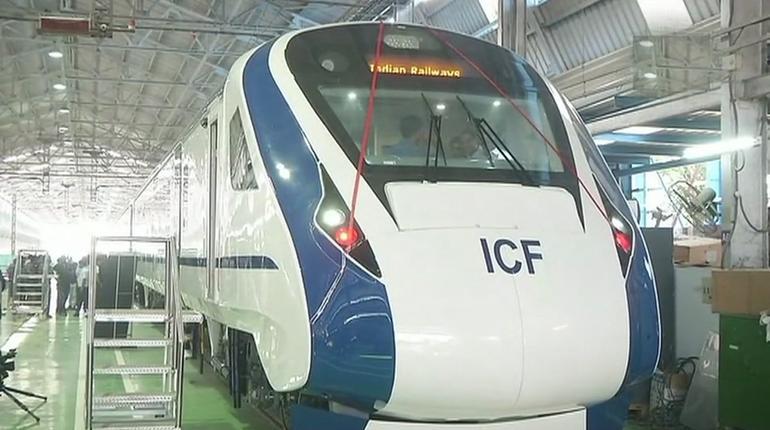 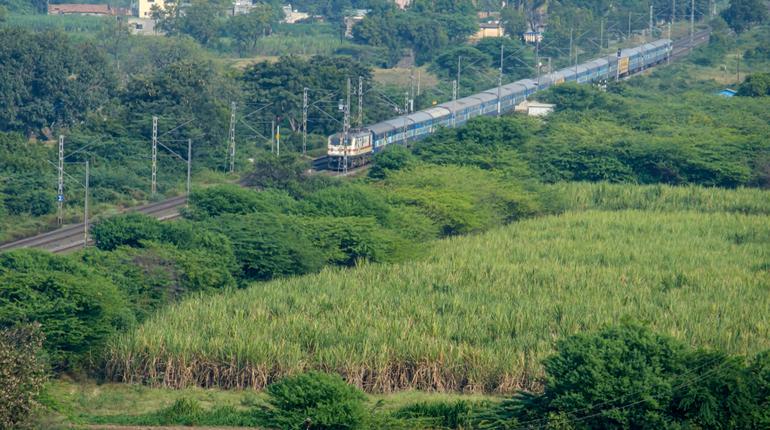