Search by Station
Get list of all trains passing from a station. Check Station’s rating on Cleanliness, Safety and food.
STATION NAME/CODE

Live Train Running status check is a system created by Indian Railways for passengers to track down the exact location of their train. It is one of the easiest and fastest way to Spot your train. It also provides expected time arrival along with the upcoming stations and expected deparure time. This real-time tracking system of GPS enabled IRCTC trains, has made travel more convenient and time saving. You could get more detail along with the train status check, such as about your train real time delay, boarding platform number, last reported location along with estimated arrival time and estimated departure time for next upcoming railway stations in the route. National Train Enquiry System maintains the train delay information and also provides its on several dfferent platforms such websites, phone, mobile, railway enquiry counters and display boards at railway stations. It also helps to find out the platform number on which train is about to board. After all, a large number of travellers prefer to travel by rail over other modes of transport like buses and flights. Owing to the enormous railway network, train schedules sometimes go haywire.

A: Live Train running status is a system created by Indian railways that tracks the current location of your train. ixigo offers the fastest way to spot your train easily at real-time. It also provides expected time of departure and arrival, platform number on which the train is arriving and the next upcoming station. This real-time monitoring of GPS-enabled trains is known as train running status or live running status which provides the current station of the train and offers approximate time to arrive and timetable to depart from the next railway stations on the line.

Q. How to check the train running status?

A: ixigo offers the fastest and easiest way to check your train location at real-time. You could check the train status on either ixigo website or train app. Follow the steps mentioned below; Additional Info

Q. How does running status works?

A: Whenever a train Departs from its source stations it provide updates of its departure from source and all arriving and departing stations via GPS system which now every train is equiped with, because of which we get to know the details like the current train location, speed of the train, current delay of the train and other available information.

Q. What is an Offline Train Status? How does it work?

A: Offline train status helps to spot your train and ETA for forthcoming station even if the internet connection is not available. To solve any connectivity problems while travelling, ixigo has introduced an awesome feature called offline train running status on its trains app. So, if you have doubts like, Where is my train? Then you will be glad to know that in a few clicks, you will be able to view the live location of your train. This amazing feature will help you to find your train and all the other relevant information.

Q. Which date should I select while checking Train Running Status?

Q. How can I check if my train is rescheduled?

Q. What is the coach position of a train?

Q. How to Check ETA of the train?

A: To check the estimated time of arrival (ETA), use the ixigo trains app. Simply enter the five-digit train number or the name of the train and select the date to find the ETA. It will display the arrival or departure time of your train from where you have board the train.

Q. What is the train enquiry number for Railways?

A: 139 is the train enquiry number for Railways. People can get information about the trains from any part of the country through this number.

Q. What is the meaning of train number?

Q. How do you find out if trains are running?

A: There are various ways to check whether trains are running or not. You could go on the official website of CRIS (Centre for Railway Information Systems)/National Train Enquiry System page and check. You can also enter ixigo website to check your live train running status.

Q. Which train is running after lockdown?

A: COVID Special trains introduced by Indian Railways are running during lockdown. The train number of these trains starts with "0". Regular trains were shutdown due to COVID-19 pandemic since 25th Mar'20. Railway Ministry has updated on 12th Aug'20 that regular trains will be suspended till further notice because of the growing pandemic situation in India.

Q. How many trains are running in India?

A: 13,452 trains are there being managed by Indian Railways which covers almost 1,23,236 kms carrying 23 million travellers and 3 million tonnes (MT) of freight daily from 7,349 stations.

The live train tracking is very useful as it tells you the current location of the train. For this obvious reason, the availability of NTES train enquiry is highly beneficial as it helps to plan your travel better.

Nowadays, it is possible for you to check the current train status with departure and arrival timings, coach position, current location, etc. 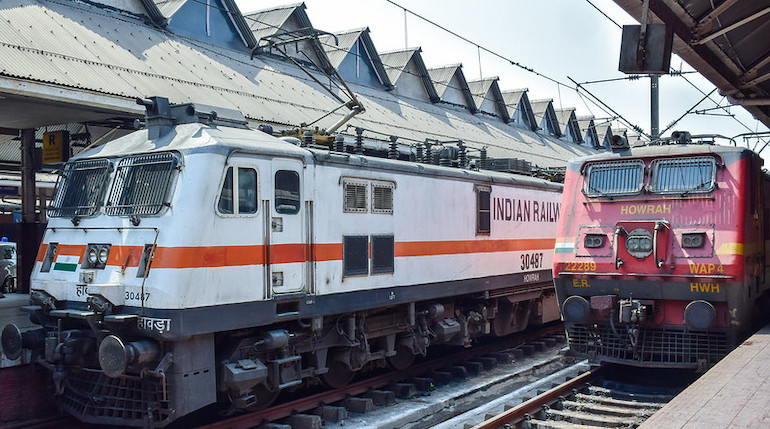 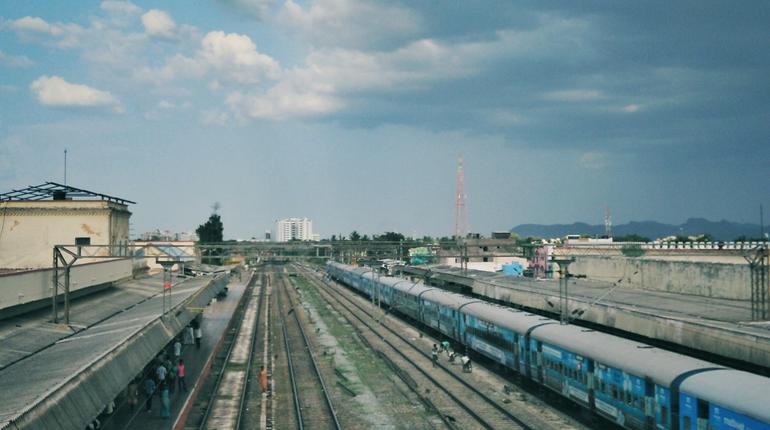 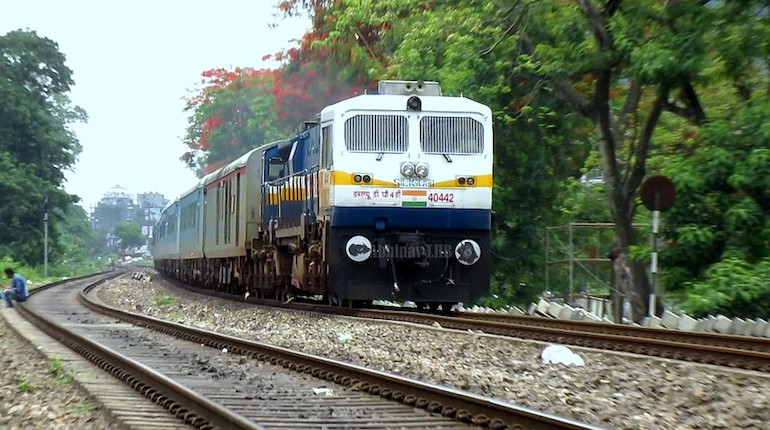 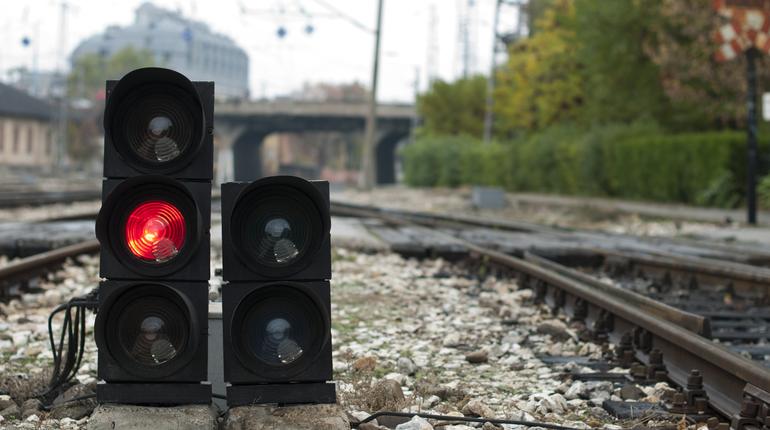 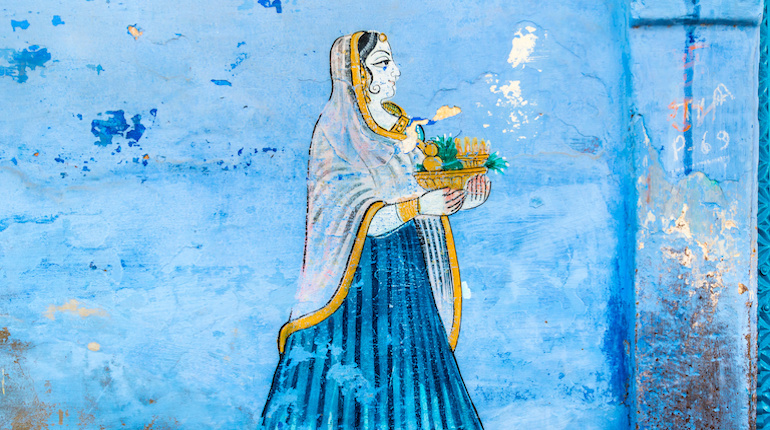 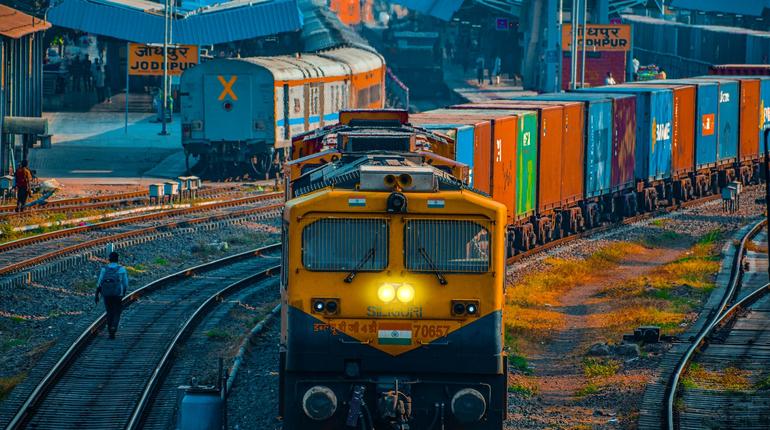 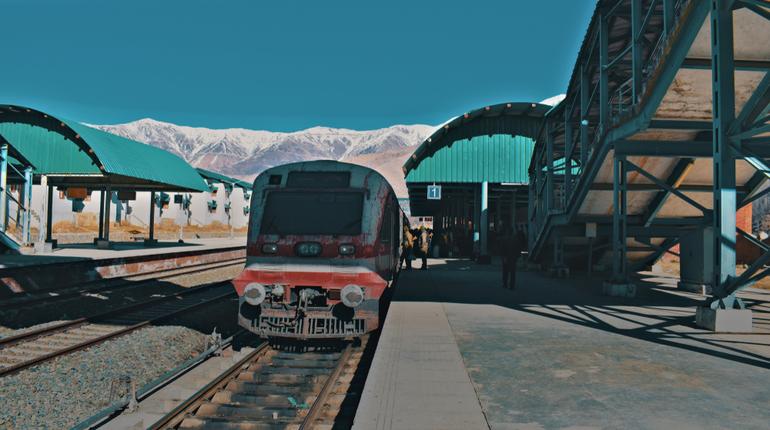 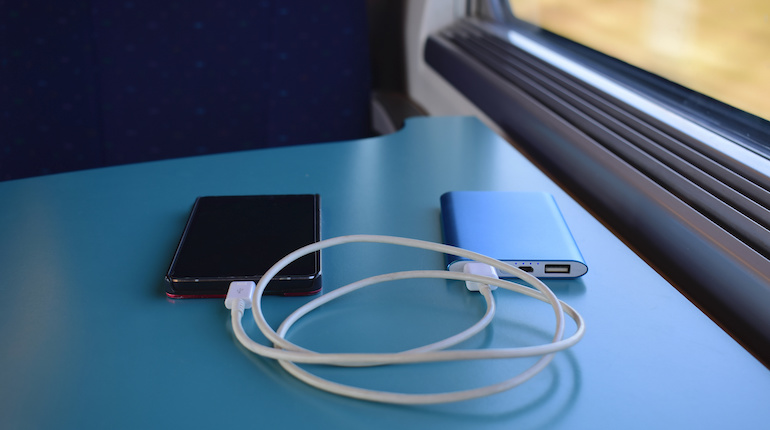 Taking any overnight trains? Make sure you know this new railway rule before you go
02 Apr 2021READ MORE