Home
|
Featured Updates
|
The Lost Cities – Travel Back In Time. One was the most advanced civilisation of its time, while the other was built by an empire that reigned for 1000 years. Then, there was one ruled and made on orders by a mighty Hindu deity. And yes, one of it stands even today as a formidable fortress, a rose-coloured one, while one is bang in the middle of a lost empire.

Such are the tales of past, of these lost cities.

If you’ve often wondered what it’ll be like to enter some time warp, and visit those now ruined hotspots of ancient civilisations, here’ your quick guide – 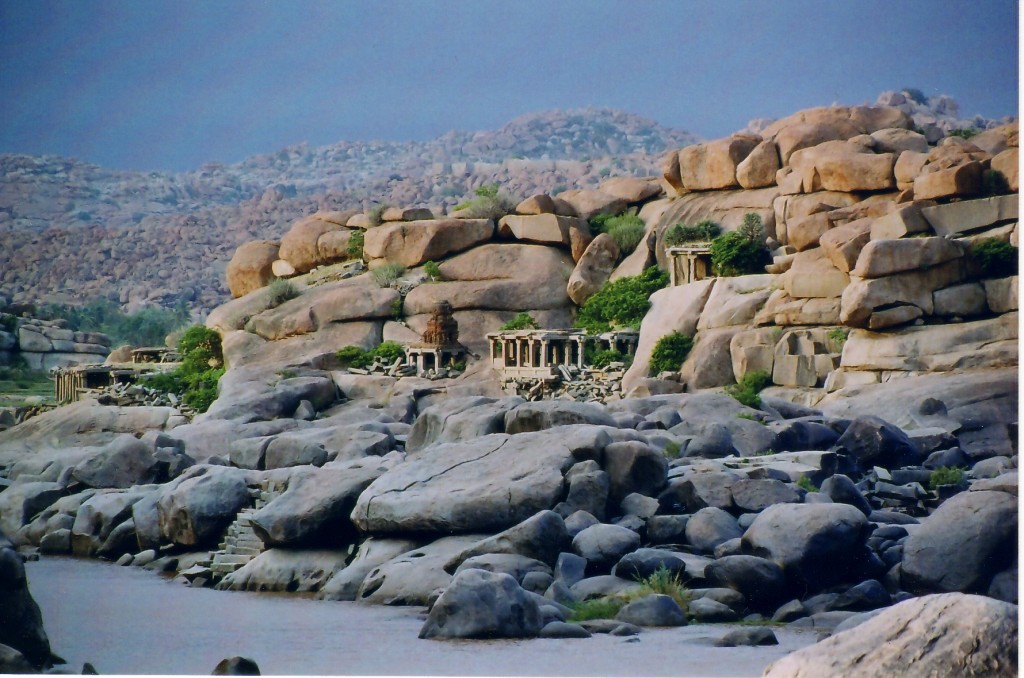 In the year 1500, this was the second largest city in the world. You could only guess as to what transformed this once prosperous, sprawling and formidable empire to ruins, for there are a number of theories on it. Try asking the huge granite boulders that sit here. Or, maybe river Tungabhadra, for it’s been flowing across it, a silent witness to a civilisation built and lost. Now a “threatened” World Heritage Sight, it shelters the ruins of Hampi in its folds.

A fascinating ride of around 3 hours from Bellary Airport will see you enter a time warp here. 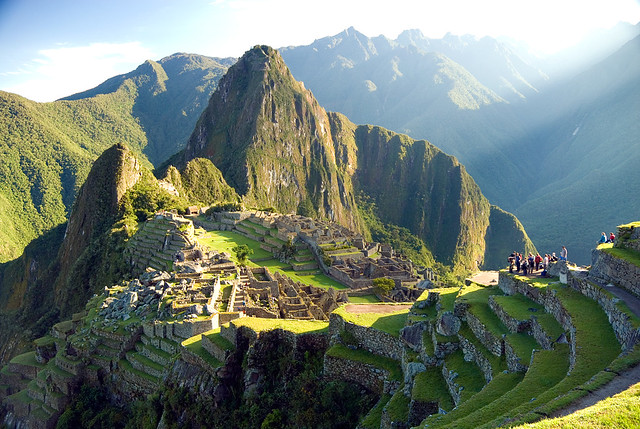 One of the most brilliant mindworks of the Incans, this one stands in a tropical forest atop a mountain. A city that became the witness and a victim of changing fortunes, this sight is supposed to have inspired Ernesto “Che” Guevara, as he made it a pit stop on the epical motorcycle journey in the year 1948. A city, steeped in mystery, its prosperity became a major reason for its downfall, for it faced ferocious attacks in the race to power. You can take a flight till Alejandro Velasco Astete International Airport, Cusco (60 miles from Machu Picchu site) to stand bemused at Machu Picchu. 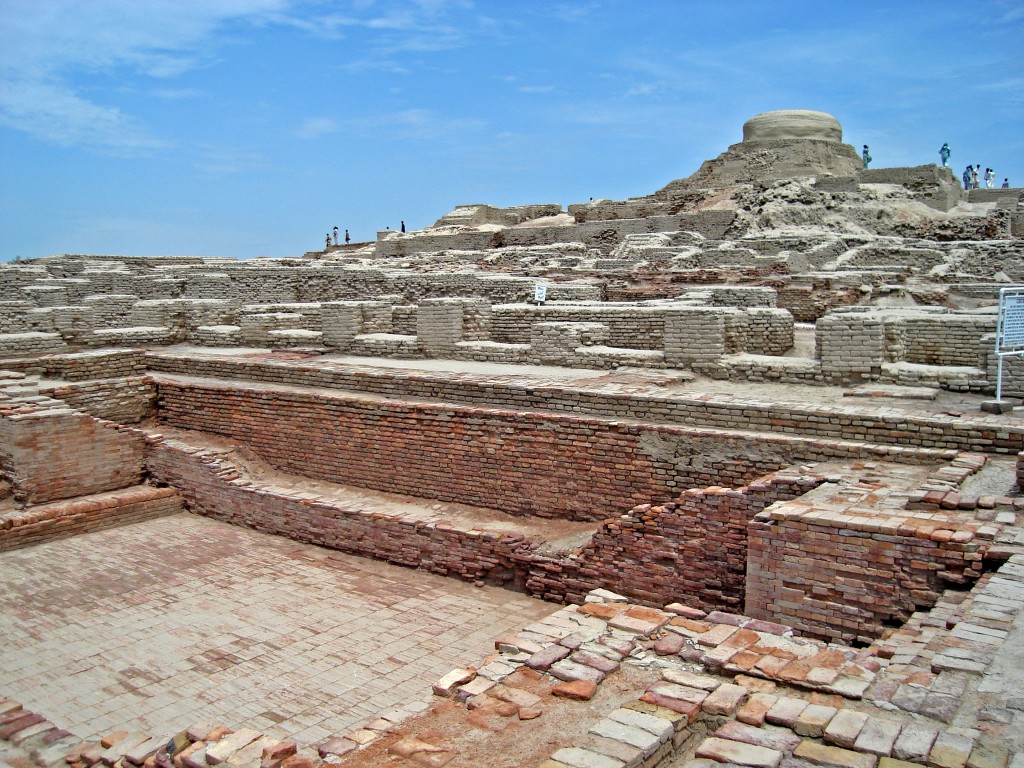 These ruins go back to as far back as you can think of – 2600 BCE! Strangely advanced for its time, it stood strong against competitors that included the likes of ancient Egypt and Mesopotamia. It’s bang in the middle of the flood plains of Indus river in Sindh, Pakistan. Walking these ruins, a strange nostalgia might sweep over you. Bringing home the truth that even the mightiest of powers fall, along with the grim reality that it’s facing threat due to continual erosion.

The ruins are quite near Moenjodaro Airport and are easily accessible. 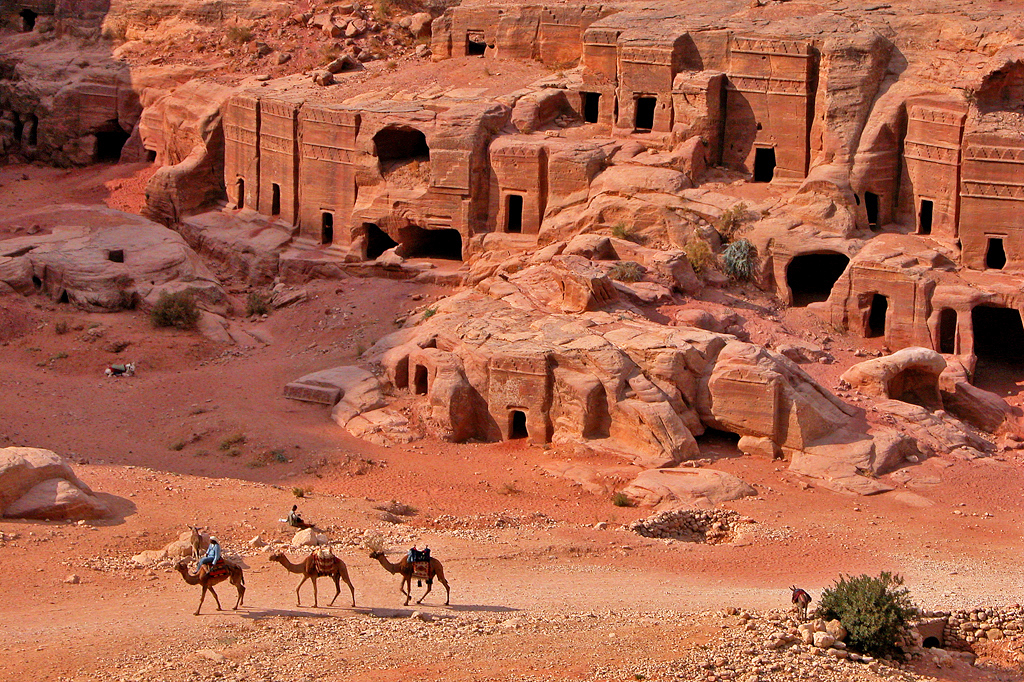 Think ancient and one of the first names that comes to the mind is Petra. The strangely mysterious city shrouds itself in another layer of wonder with its rock cut design and advanced water conduit system. Magic hangs loose in the air at Petra, Jordan, evidently, as the ancient structures are in marked shades of rose. The monastery that stands in the ruins here makes you stagger; frail, like a ghost of the past. Well, this isn’t hard to believe for it dates back to 1st century BC. Much famed amongst the lovers of history, Petra hooked the whole world with its capturing portrayal in the Hollywood blockbuster, Transformers: Revenge of the Fallen. 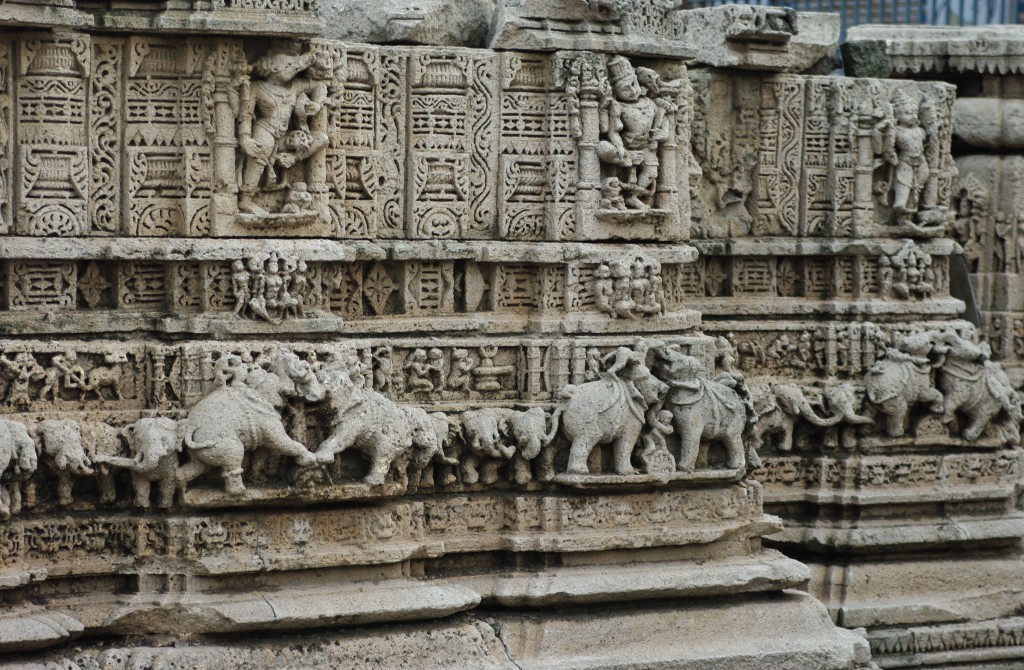 Call it myth, folklore or any other name that you might like, for this city shares links (supposedly) with hindu deity, Krishna. Believed to be one time home of 900 palaces, made of pure gold, it had Krishna for its ruler. In all probability, you would’ve stumbled over a poem or two, describing a strange city in the middle of sea, illuminating miles around it. Well, that was Dwarkaxf. As the last kin of Krishna left Dwarka, centuries back, giant waves took the entire city in their fold, leaving little. That little, today, stands in the state of Jamnagar, Gujarat as the city of Dwarka. A major centre of pilgrimage, the Dwarkadhish temple and hordes of devotees and poets that chant the tale of a submerged city might give you cues enough. Excavation attempts made clear the defined presence of a series of ruins on the seabed, near the Gulf of Khambhat, at a depth of about 40 mts.

Book yourself tickets to the Govardhanpur Airport Jamnagar to revel in a perfect blend of myths and reality. 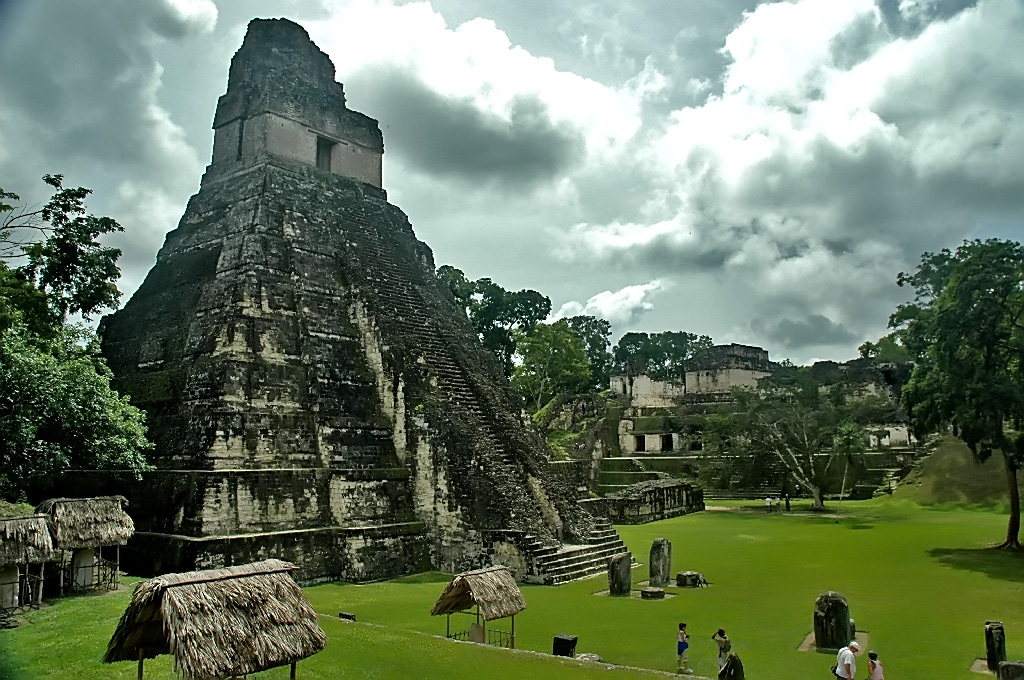 Talk of history or anything ancient and Mayans just can’t be left behind. For all that we know, they might begin stirring in their graves for not giving their cities a mention here! Tikal ranks at the top when you quote what happened when the most brilliant of Mayans put their heads together in 4th century BC. It was their headquarters for all the strategic planning and the seat of execution till the Late Classic Era. You could only imagine those mighty palaces burnt down, people deserting a world that lost much of its charm. And all this while, the mightiest of Mayan rulers lie in the tombs right at Tikal. Perhaps, stirring at an aftermath so unexpected.

At some 50 km from the site, Santa Elena Airport runs international flights and is the nearest airport to this city of lost glory.

There’s more to the list. Yet, we do not want to offend the Mayans by making it claustrophobic for them in the list. Some other time. Till then, travel. Time travel. 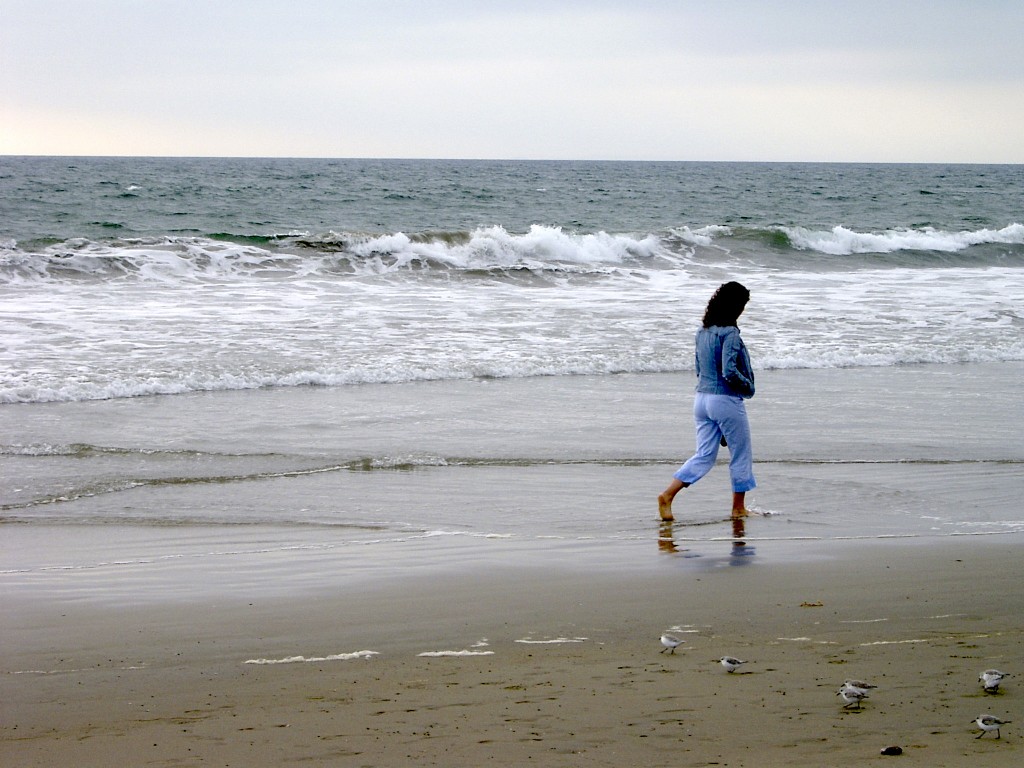