The mastermind behind the Kanpur Train mishap, Shamsul Huda, has finally been arrested in Nepal. The accused was arrested by the Nepalese Police at Tribhuvan International Airport in Kathmandu after being deported from Dubai.

It is suspected that the Dubai-based mastermind is an ISI agent and has a hand in at least three train derailments in India. The TV reports have revealed that the accused has confessed to the crime and states that the main masterminded behind the train mishap was Dawood Ibrahim. He has also confessed, “We were asked to target the trains and railway stations and to spread terror in India.”

The three other suspects, Brij Kishor Giri, Ashish Singh and Umesh Kumar Kurmi who were arrested in January 2017, are also convicted of being a part of Pakistan’s Inter-Services Intelligence (ISI) and associated with Kanpur train accident. As per the reports, each of them was paid Rs 3 lakh by a Nepali man who was in constant connection with Hoda.

Deputy Inspector General of Police (DIG) Pashupati Upadhyaya said, “We have heard that Hoda is wanted in a railway accident that took place in Kanpur last year killing 150 people. The Nepal Police will also work in close coordination with the Indian Police for Hoda’s alleged involvement in criminal activities in India.” 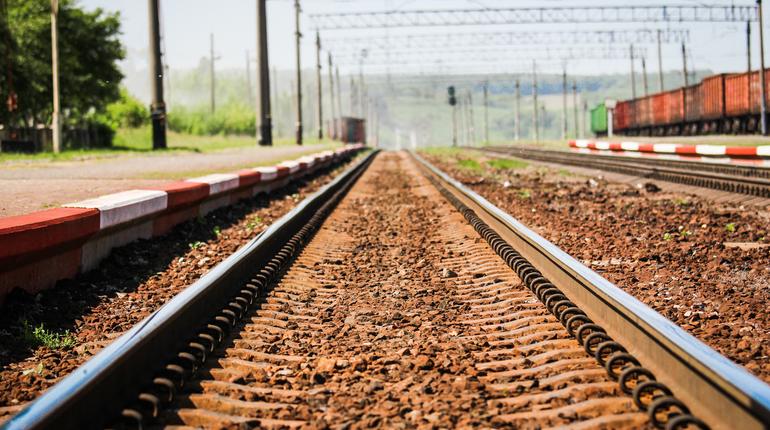