Home
|
Featured Updates
|
Delhi Food Trail: The Yummy, the Yummier and the Yummiest

Delhi, a melting pot of diverse colourful ethnicities and cultures, has inherited a rich heritage. The city’s culinary greatness forms a rich chunk of this heritage and be it gourmet meals at top end restaurants or tantalising flavours of scrumptious street food, Delhi effortlessly endears itself to most foodies. Here, we bring you a small but beautiful collection of some of the best places to indulge your taste buds.

Manna from heaven! This is just one of the thoughts that cross your mind when you tuck into the delightful preparations dished out a Karim’s. While their Mutton and Chicken Barras have acquired a legendary reputation, no less satiating is the endless galore of other mouth watering dishes such as Chicken Nihari, Makhani Murgh, Lamb Leg and Chicken Mughlai. After all, many of the recipes here are closely guarded secrets and have been passed down from generation to generation.

Capitalism or Communism, the flavours of Bukhara tame them all. Ok, without speaking in riddles we simply want to tell you that both Bill Clinton and Vladimir Putin became avid fans of the place after eating here. In fact, the list of celebrities who fell in love with the place is endless. Anyway, enough about celebrities. The fact is Bukhara has earned countless happy patrons in its over two decades of existence. While the dal remains their specialty, everything else on the menu is unforgettable too. Don’t miss their tandoori delicacies.

Be it the ambiance or the food, Chor Bizarre knocks one out on all counts. While the careful selection of furnishings makes for a terrific old world charm, the items on the menu make your mouth water. Definitely one of the best places in Delhi for sampling delectable cuisines from the Northern Kashmir region. Their ‘Wazwan’ ceremonial feast with more than 36 courses is especially recommended. They also offer guide walking tours of Delhi. 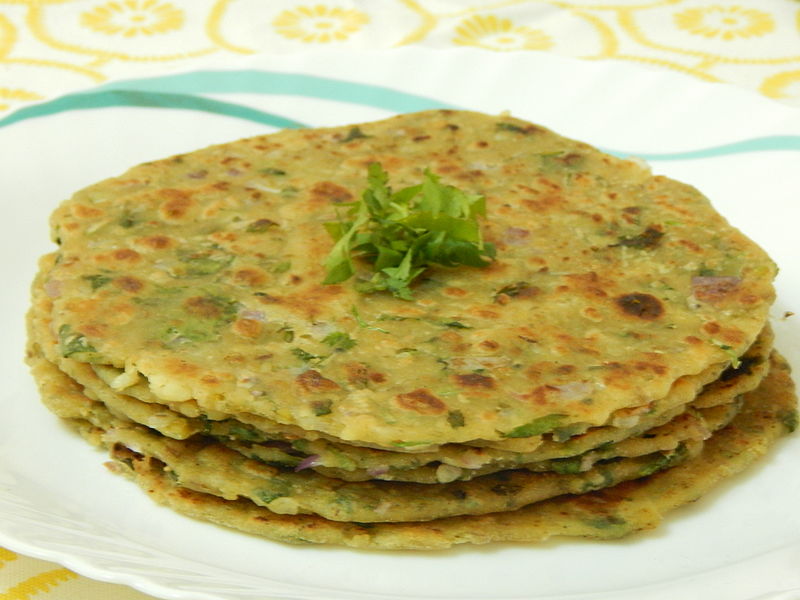 Call it Gali Paranthe Wali or Paranthe Wali Gali, the humble eateries in this cramped and crowded street churn out some of the best paranthas in the world. Almost no vegetable has been spared for use in the parantha stuffings. Paranthe Wali Gali is especially a hit with die hard vegetarians. While visiting, make sure that you wash down those greasy paranthas with sweet lassi served in traditional kulhars.

If Japanese cuisine is your weakness, look no further than Sakura. Although, it’s a cliche, but the only phrase that describes Sakura is ‘the more that’s said the less’. The chefs hail from Japan and most of the fish is also imported from Japan. The place features in the list of one of the Top 5 Best Japanese Restaurants of the world outside Japan. It has also won the award of ‘Best Japanese Restaurant of Delhi.’ Be it their sashimi, sushi, eel, or vegetable tempura, everything on the menu is just orgasmically delightful. 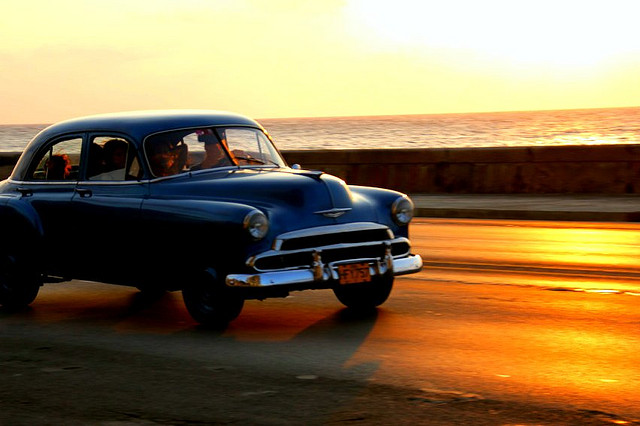