We all have that one aunt who goes to Canada more often than we go to McDonalds. She’s got the perfect-phony-Indo-Canadian-accent, comes with a bag full of chocolate almost always, and has many stories to tell which starts from –”When I was in America……”.

Just like her, there are many others who go abroad once in a while and come back with their ephemeral “foreign-life”. Let’s have a look what twitter has to say about it.

I had to travel in Air India four times in a month and after the last trip even my daughter started looking like an old woman to me..

You know you’re travelling with Indians the moment a flight lands and is still taxing pic.twitter.com/wb0ZopLGos

Duty Free is a strange term considering it’s pretty much your duty to bring back cheap chocolates for people when you go abroad.

Indians are the only humans who travel abroad and search for an Indian restaurant to eat.

#WhenIndiansGoAbroad they start forgetting Hindi on their way to the airport.. To sound NRI even before leaving India!

#WhenIndiansGoAbroad they realise zebra crossing has some meaning

“@PuN_WiTTY: “I pledge to use a Dustbin when i’ll b back in India.”
*comes back and starts peeing on roads as usual.* #WhenIndiansGoAbroad“ 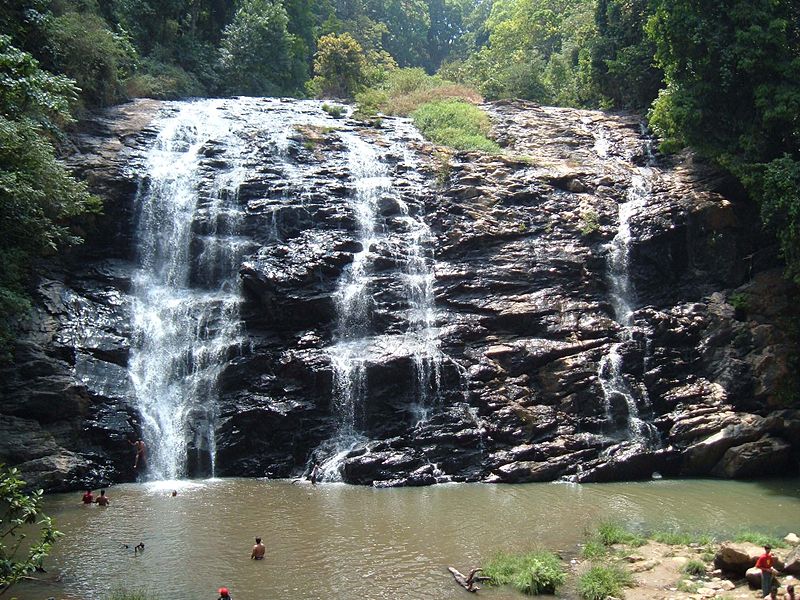