The epic television series of GOT, based on a famous novel, has taken the whole world by storm.

From the beautiful King’s Landing to the extravagant Dorne and the freezing North; all the sets and locations are simply breathtaking.

As the locations are spread across the globe, covering all of them might not be possible. However, the catch is, there are a few places in India that bear a striking resemblance to these places.

North of the Wall ↔ Zanskar Valley

North of the Wall is well-known for its extreme climatic conditions and so does the Zanskar Valley. In the series, the Night’s Watch guards the wall just like the Indian Army monitors the valley. And the best part is, that you will not find any White Walkers here 😉 This land of lavishness and luxury can be best compared to the Rambagh Palace in Jaipur. The luxurious Rambagh Palace boasts of beautifully manicured gardens and opulent architecture just like the Kingdom of Dorne. Winterfell, the traditional home of the Starks, is known for its lush greenery and scenic beauty. Similar to Winterfell, Kashmir is also bestowed with splendid beauty and will rather be a better choice for Starks to live. It has impressive hills and valleys that never fail to attract enemies. The land of Gods and sinners, the capital city of King’s Landing holds striking resemblance to Varanasi. It is one of the oldest inhabited cities in the world and has narrow lanes that are a replica of the ones shown in King’s Landing. Vale of Arryn is a mountainous region widely known for its mountains, lush greenery and its moon door, which makes people fly ;). Kangto is one of the highest peaks in Arunachal Pradesh and has the topography similar to this kingdom. Yes, they both are breathtakingly pretty and both can have the scariest moon door. 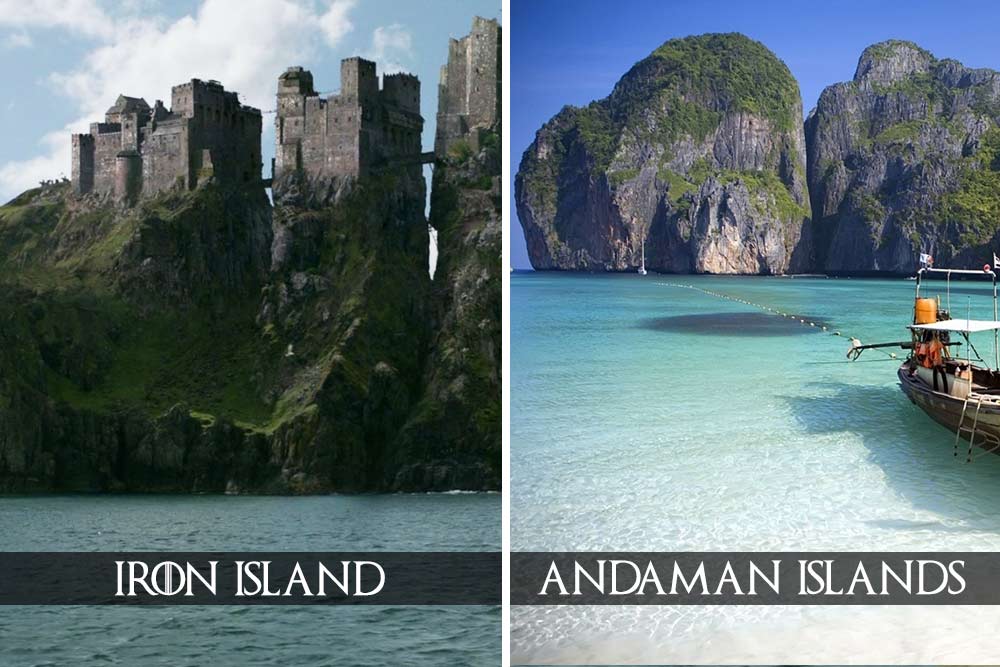 Valyria, the ruined city in Essos, can be best compared to the ruins of Hampi. Both places were ruined by enemies and have a history associated with them. 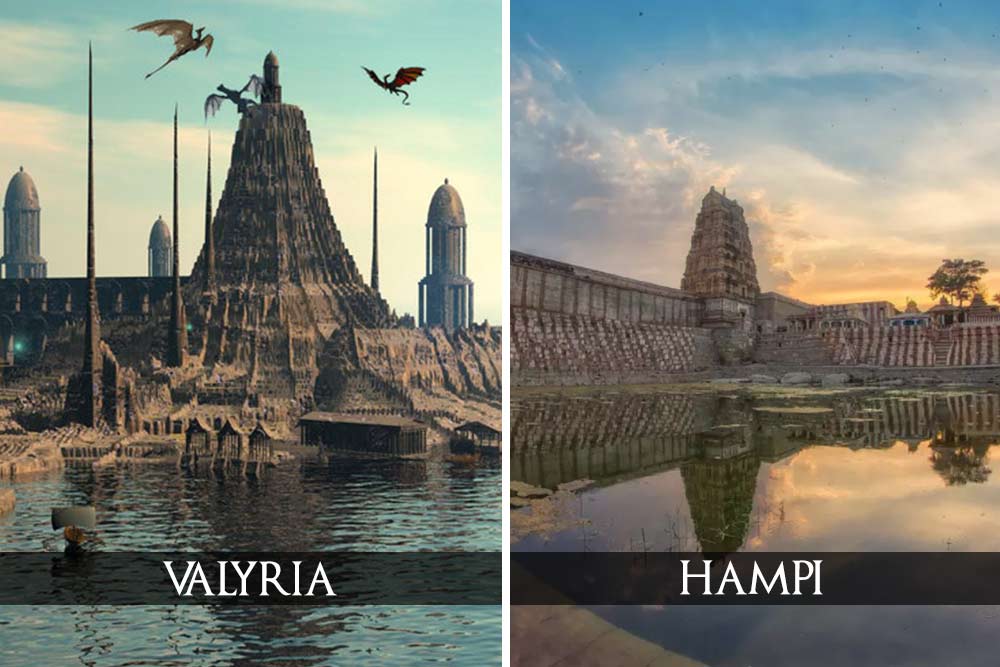 Winter is Coming and We Can’t Keep Calm!! 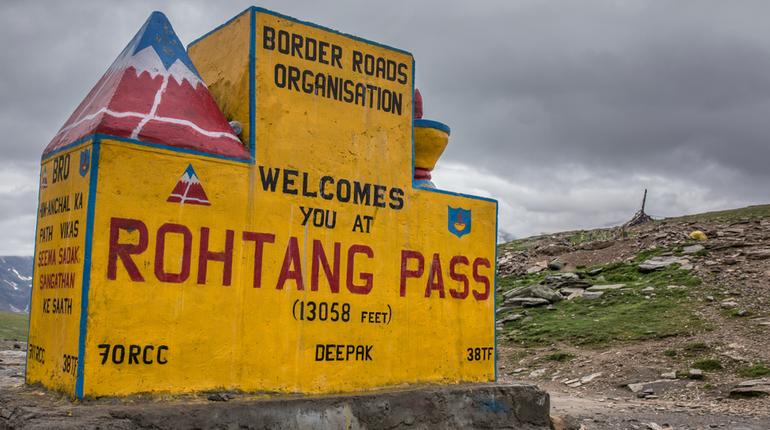 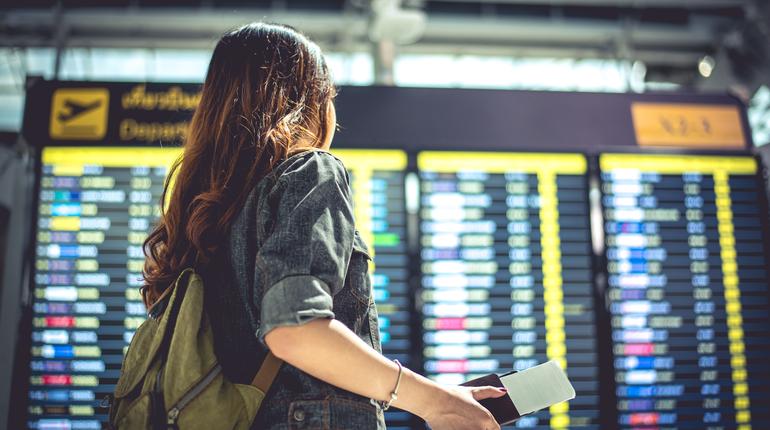