Home
|
Flight Stories
|
Why THIS North-East Festival is a Must-Visit for True Travellers! 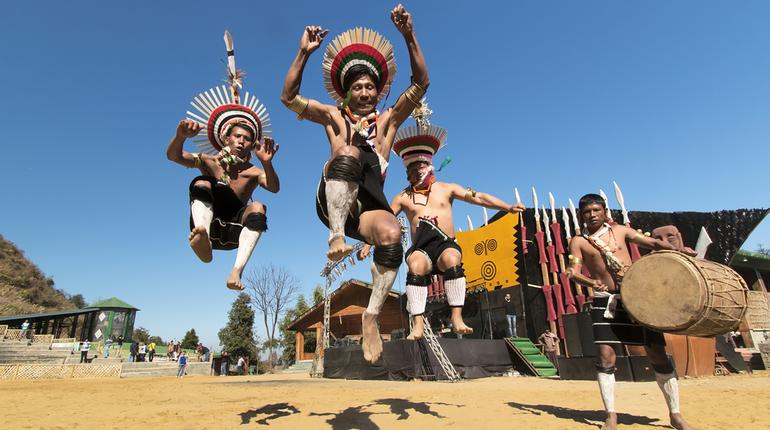 Have you ever been to a tribal home? Imagine visiting not just one, but as many as 17 different tribal homes. Imagine drinking rice beer in bamboo mugs and watching real warriors perform elaborate dances. Sounds too good to be true? It’s not, because all this and much more awaits at the Hornbill Festival in Nagaland!

The Festival is a wonderful way to interact with the customs, food and lifestyle of the often-overlooked but highly intriguing warrior tribes of Nagaland, including the last of the ferocious head-hunters of the Konyak tribe.

Along with the extravagant performances of the native tribes, cultural troupes from Thailand and Hungary are also slated to perform this year. Additionally, single-use plastic has been completely banned this year.

To promote tourism, treks to Mount Teyozwu and Dzukou Valley, a World War II rally, a stone-pulling event at Mima as well as a heritage walk in Kohima have also been organised as part of the Festival.

Must-have experiences at the Hornbill Festival:

1. Take a tour of the traditional dwellings called Morungs before the festival begins to interact with the warriors backstage.

2. Unleash the warrior in you by taking part in the Chilli Eating Challenge featuring the Bhut Jolokia Pepper!

4. Put on your dancing shoes and head to the Music Festival in Dimapur that will host performances from over 50 artists.

So what are you waiting for? Head to the Hornbill Festival today and fall in love with Nagaland! 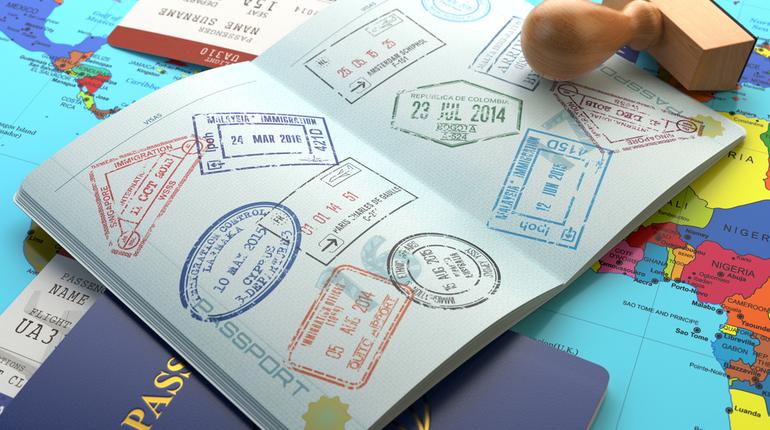