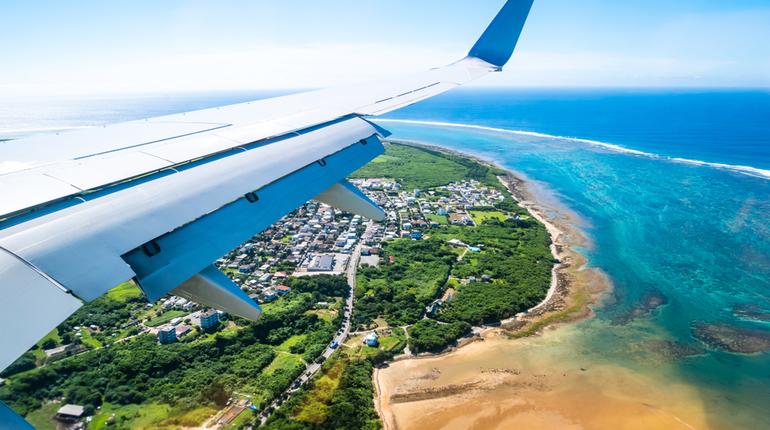 Cobalt blue waters, yellow-golden sands and a night sky full of stars; sounds like heaven on Earth? Well it is!

Ishigaki, a paradise for tropical climate lovers, is a little island situated west of Okinawa Hontō.

So what’s so great about this island? Let’s find out!

The sky is so clear that you can see 84 constellations out of all the 88 from this island, making it the perfect spot to house Japan’s the first Starry Sky Conservation District.

It’s an island where the traditional performing arts have flourished for decades. For the same reason, the island is also known as “the country of poets, the island of songs, and the land of dance”.

When you visit Japan, you’ll realise that every part of this country has its own specialisation in terms of food. But unlike the rest of the country, Ishigaki’s food culture is more meat based, owing to the tropical climate here. Also, the region is famous for their ‘Soba’-a classic Japanese noodle dish.

There’s a rainforest hideout right on the island! Yup, it’s true! Situated on the northwestern part of the island, it’s like stepping into a rainforest right after you’ve been to the beach.

Have interesting travel stories to tell? Share with us and let the world know! 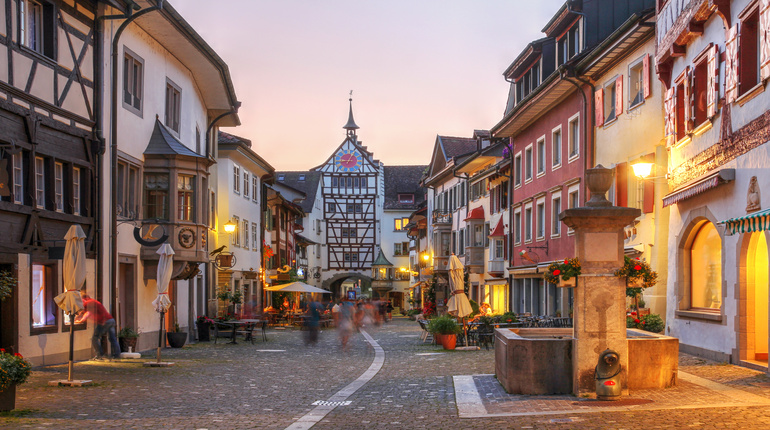 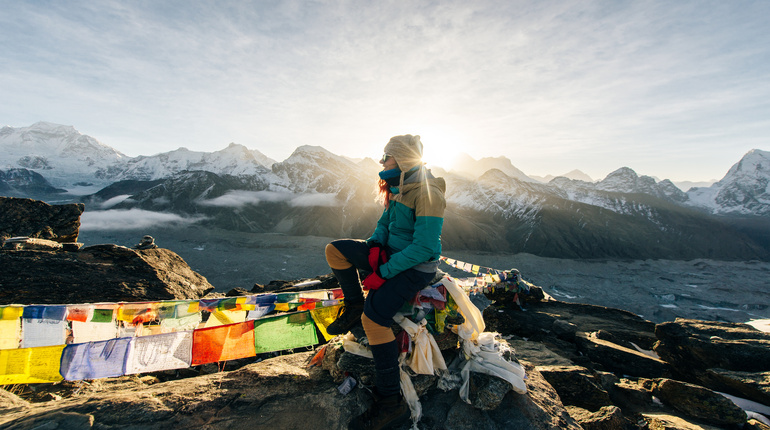