Home
|
Train Stories
|
To Pee Or Not To Pee: Strict Train Regimes For Drivers All these years, we’ve been complaining about the inadequate services by Indian Railways. We’ve seen how misgoverned the entire system remains; untidy toilets, reeking coaches and debris all around, but have we ever considered thinking about what lies on the other side of the journey?

A shocking truth is surfacing around the web these days about the horrendous treatment of loco train drivers. As discomforting as it may sound, train pilots do not have access to toilets, what we deem as a basic human right. If they have to attend nature’s call, they have to divulge themselves as “sick”. 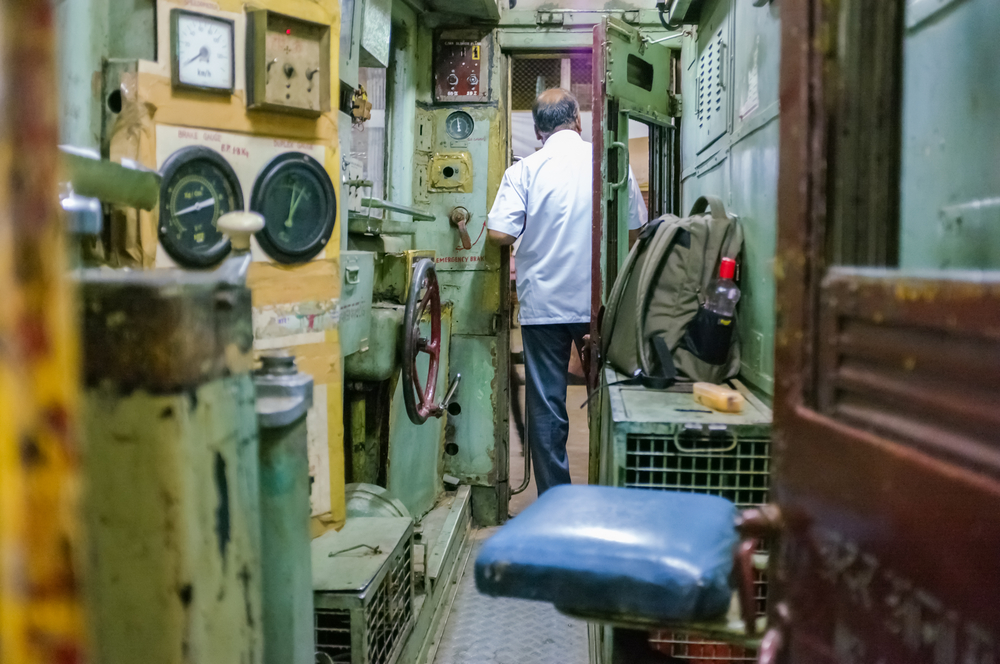 Indian Railways have been accepting “I’m sick” as an official message to comprehend that one has to go and take a leak now. Of course, the pilot can’t leave the engine unattended and due to the absence of toilets inside the control room, they have to wait until the next station.

Only after they send a message stating that they are sick, arrangements will be made at the next major station compelling them to wait until then. Loco pilots are thus deprived of basic human rights while TTE’s and guard’s cabins are well equipped with washrooms. The former also have access to all coaches in the train.

The duty hours of loco drivers are not more than 8 hours, but at times are extended to 10-12 hours a ride, in which they need to send an SOS to take a leak.

Chief public relations officer, Northern Railway, Neeraj Sharma disclosed that the issue has been concerning Indian Railways for a while, however, a full-fledged exercise on the project is yet to take off.