Home
|
Featured Story
|
Tripping on cinema: stunning movies & shows to see before your next trip! 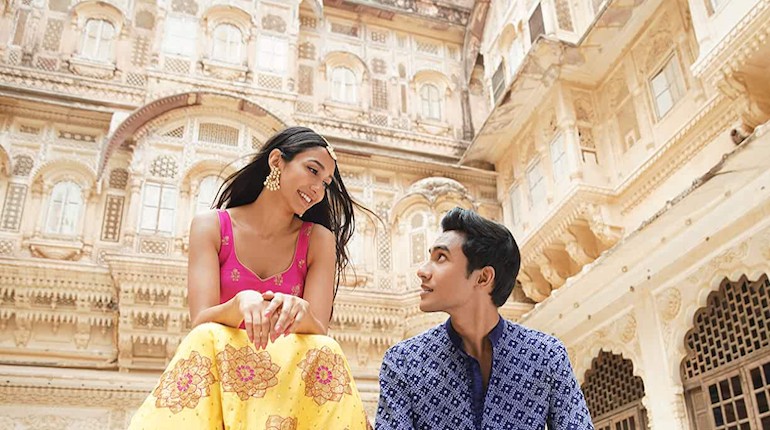 Listen, we’re all jealous of Bagwati—that little purse from Zindagi Na Milegi Dobara got to explore Spain before we could even make it to Goa.

Scuba diving, running with bulls, sun-kissed landscapes—the film massively widened our idea of Europe, pushing us to look beyond Switzerland and London during holiday planning. The coronavirus, of course, deflated most grand plans.

However, all is not lost. There are still countless places you can visit, even under strict restrictions—and cinema is the entertaining stepping stone that can beef up your bucket list.

Book your flight using coupon code: INSTANT and get upto ₹2021 instant off.

Here’s our lineup of the greatest movies and shows that capture the beauty of tourist locations in India and abroad: A coastal village near Kochi, this island was never at the top of tourist checklists. But once Kumbalangi Nights arrived, things changed overnight. Weary travellers immediately noticed the place’s peaceful aura, untouched greenery, and the laid-back ecotourism activities available for short getaways.

The story focuses on a strained relationship between brothers, but for many, the offbeat parts of the Kerala backwaters became the main draw. Kumbalangi is also famous for its weaving and Chinese fishing nets, which you can see in the film.

Art, Mountains and Matargashti in France Om Puri and Helen Mirren are an unmatched combo, and you can see why in The Hundred Foot Journey (2014). The comedy follows the Kadam family in the south of France, as they open an Indian restaurant smack opposite a snooty fine dining joint. Picnics by creeks, Europe’s lively markets, the rustic beauty of the Pyrenees—this is the movie to watch if you want to travel for food.

Midnight in Paris (2011) is another gem if you want to explore France’s artistic side. The film combines time travel, literature, and comedy to take you around Paris’ history as a haunt for writers, artists, and the Golden Age. We can’t leave desi tadka far behind, and so our third recommendation is Tamasha (2015). Shot partly in Corsica (a French island in the Mediterranean Sea), the Ranbir-Deepika starrer has gained a cult following for its unique storytelling and playful lensing of the isle from the eyes of two millennial holiday-goers.

When it comes to capturing the duality of Rajasthan’s cities, Bandish Bandits (2020) immediately comes to mind. Shot in Bikaner and Jodhpur, the musical drama brings out spectacular views of monuments, havelis, folk traditions and living culture, combined with sweeping vistas of desert locations. The show’s energetic Hindustani Classical soundtrack adds to the enchanting pull of the story, which explores generational ideas of talent, duty and pride in India.

For a watch with the kids, try Dhanak (2015). A heartwarming story of siblings Pari and Chotu, who embark on a 300-km journey to meet Shah Rukh Khan, it portrays the unseen side of everyday life in the state.

The Climb (2017) is the ultimate example of how aiming high can actually get you there—sometimes, to the highest point on Earth! This is the real-life story of a young man who promises to climb Mount Everest to win over his lady love. The film deftly shows a first-timer’s experiences in Nepal, but makes a better point of how the lack of mountaineering training can be life-threatening for climbers and their sherpas—something the Nepalaese government has been trying to highlight for years. The film is as real as it gets for the initial stages, as it was shot up to Everest’s Base Camp.

If you want another moving (but grittier) watch, then tune into Himalaya (1999). This was Nepal’s first film nominated to the Oscars, and realistically portrays the harshness of the mountains, and the spiritual customs of its native communities. Many have forgotten Asoka, the 2001 drama starring Shah Rukh Khan that depicted early parts of the Mauryan emperor’s life. We’re here to refresh your memory with its majestic shooting locations, which are spread all over the state.

Unwind in lush and hilly Pachmarhi, and then visit Bhedaghat for its waterfalls, Marble Rocks and the mysterious Chausath Yogini Temple. Also check out Ahilya Fort in Maheshwar (the ‘Magadha’ palace in Asoka), and Jabalpur, the site of many battles in the film. Should you stumble on the exact areas used in the film, then go ahead and recreate those moments! We’d love to see it. The Beach (2000) stars Leonardo di Caprio on a quest with friends across the Gulf of Thailand. The film’s scenery is a balm on the eyes, as it showcases the colours of Ko Samui, Ko Phi Phi Le, Bangkok and Ko Pha Ngan. 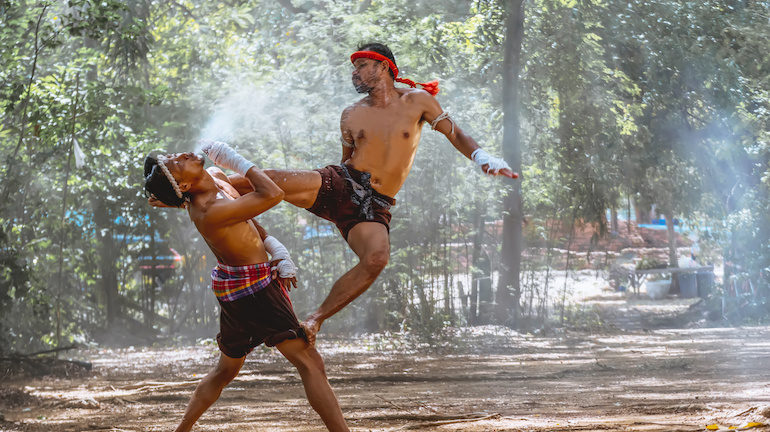 Continuing the adventure is Kickboxer (1989) featuring action star Van Damme and Thailand’s indigenous martial art—Muay Thai. If you arrive for a longer stay, did you know you can sign up for Muay Thai workshops by the beach? Instructors can teach you its core philosophy and basic moves before you head home, a cocktail or two in hand.

Conflict is hard to separate from films that use Kashmir as a backdrop, but we end our list with three masterpieces that capture the soul of its valleys. For a light and nostalgic start, try Kashmir ki Kali (1964), which brings out the romance of Srinagar. Fast forward to 2012, and you’ve got Valley of Saints, a critically-acclaimed Kashmiri film centred around the Dal Lake and its endangered lake settlements. If you wanted a non-touristy look into the life of boatmen there, this is it. The final entry? Haider (2014), the tragedy based on Shakespeare’s Hamlet. Politics is centre stage in this story, but you can’t take your eyes away from Kashmir as a character, as the film’s lens explores snowy Pahalgam, Anantnag’s Martand Sun Temple, Sonmarg, and the streets of Srinagar.

That’s our list for now. If you want a part 2, or decide to travel to one of these locations, do let us know! 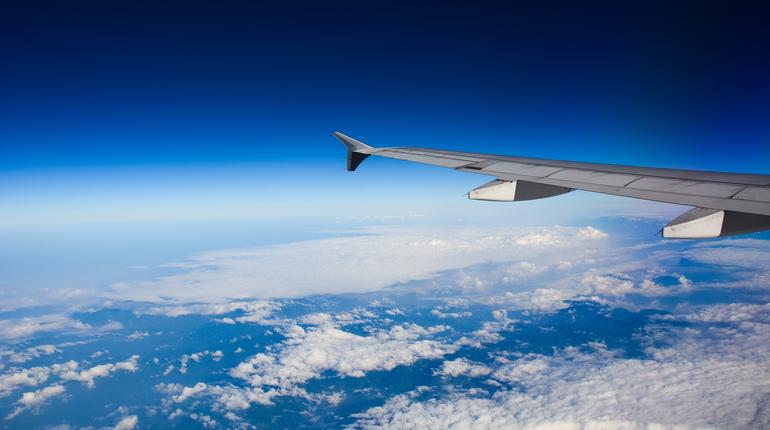