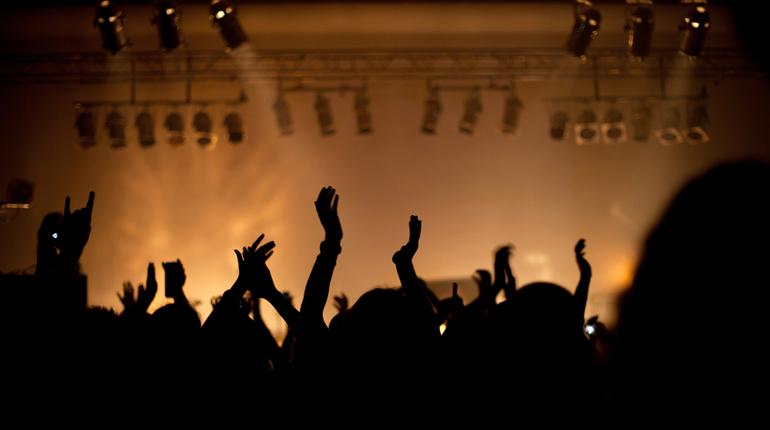 “Music is life. That’s why our hearts have beats.” ~ Cecily Morgan

Are you a music lover? Does your passion for beats kindle chords with different music forms like Pop, Trance, Rock, Blues and everything in between? Well, if that is the case, then a fantastic line-up of upcoming music festivals in India will rock your world. In today’s time and the level of exposure around, music festivals have been attracting a lot of music lovers like a moth to its flame. These festivals are not only some fervent events but also a great chance to explore a travel destination. Read on and plan your music travel super soon!

Known as the ‘Happiest Music Festival’, the NH7 Weekender has never failed to infuse an enthusiastic strike among its followers. This festival is unfurling its magic across number of cities this year. Apart from head-banging metallica music and pulsating rock and roll, the festival spans over theatrical performances, stand-ups, graffiti and art, comic and much more.

When is it happening: A culturally diverse musical festival, Ragasthan is a flawless combination of wild and calm. Pulling in hordes of people each year to the golden sand dunes of Rajasthan, this festival lets you indulge in adventure, shopping, eating, watching cinema or just for losing yourself among the wonderful art masterpieces. Among the biggest cultural tourism festivals, the Hornbill Music Festival allures a heap of tourists each year. Spreading its glamour amidst the impressive precincts of Kohima, this 7-day cultural fiesta is celebrated in December. The festival involves the biggest rock contest in the country along with comprehensive learning about the rich cultural heritage of this place. Not less than a grand trip, Magnetic Fields Event is a perfect blend of tradition and royalty. Balming all your senses, this event is a sheer 3-day delight comprising of music, art, magic and food. Justifying its name, Magnetic has the power to pull a troop of trendy acts and crowd to its venue. So, for all the people who believe that, “Music is the voice of the soul”, pick a destination from above, pack your bags and head out for an experience of a lifetime. 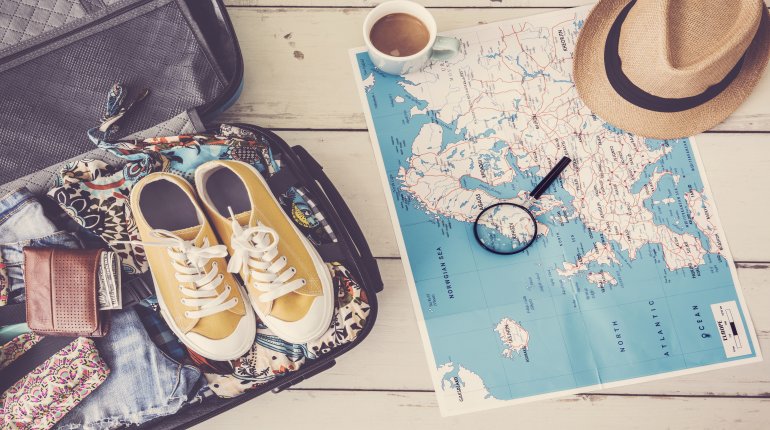 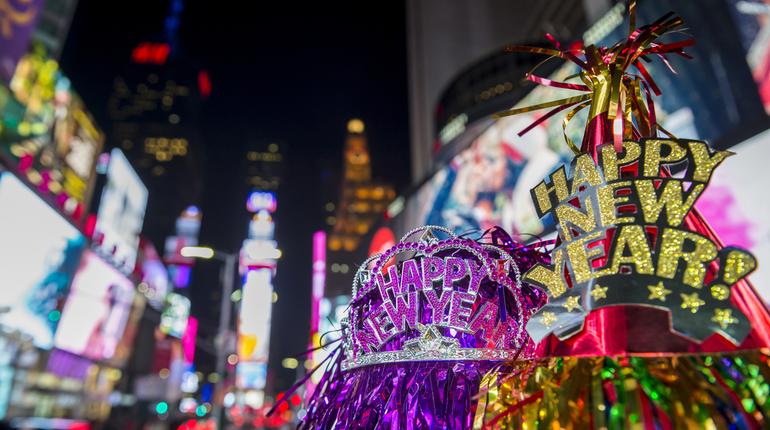