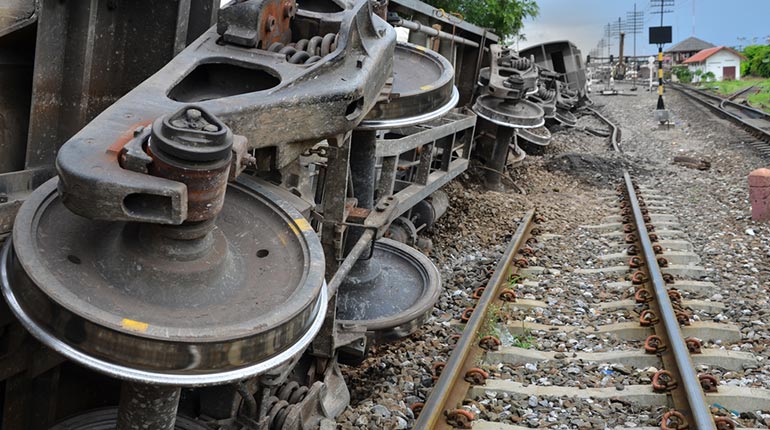 Thirteen coaches of the Vasco Da Gama-Patna express derailed at Manikpur railway station in Chitrakoot, UP. As per the reports, the accident has claimed 3 lives and left several people injured. The train got derailed at 4:18 am just after it left the Manikpur station.

In a tweet, Mr. Goyal said, “Immediate rescue and relief operations started and an inquiry ordered into the derailment of Vasco Da Gama-Patna Express at Manikpur, UP.” He also announced that a compensation of INR 5 Lakh would be given to the family of the deceased, INR 1 Lakh for those with serious injuries and INR 50,000 for the less injured.

Anil Saxena, Railway spokesperson in his recent interview, said, medical relief is being provided to the injured. Patients have been admitted to Manikpur and Chitrakoot Hospital and the situation is being monitored by Railway Minister Piyush Goyal.

In the aftermath of the derailment, movement of trains was disrupted on the Patna-Allahabad route. Less than 12 hours before this accident, a bolero had collided with a passenger train near Lucknow killing four and injuring two. 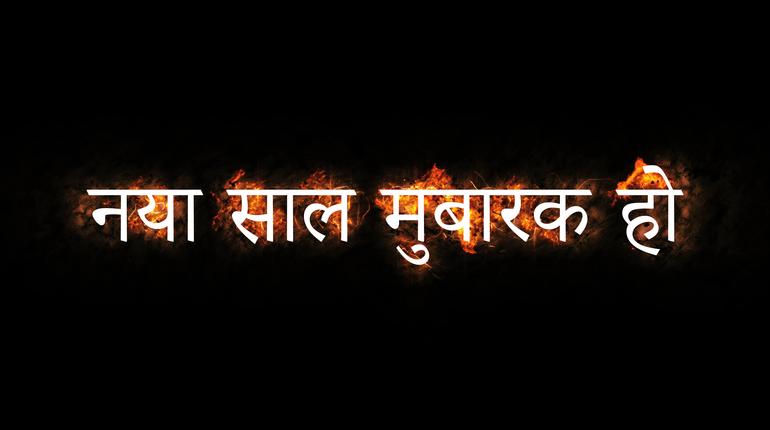