Home
|
Featured Story
|
What the Wack! 5 Unusual Customs that will shock you 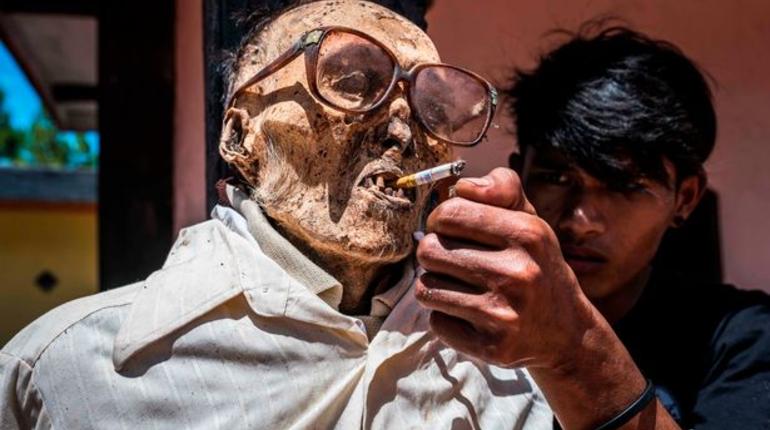 Different cultures around the world have different traditions. While some are exclusively delightful, others are outright wacky. These customs/traditions might appear strange to some, but to others they are an important part of their history and heritage.

If you think modern fashion trends are sometimes odd and dangerous, wait until you hear this. Foot-binding was a widespread custom in China which lasted for over 1,000 years between 10th and 20th century. The painful process included breaking of feet bones and reshaping them to resemble hooves. 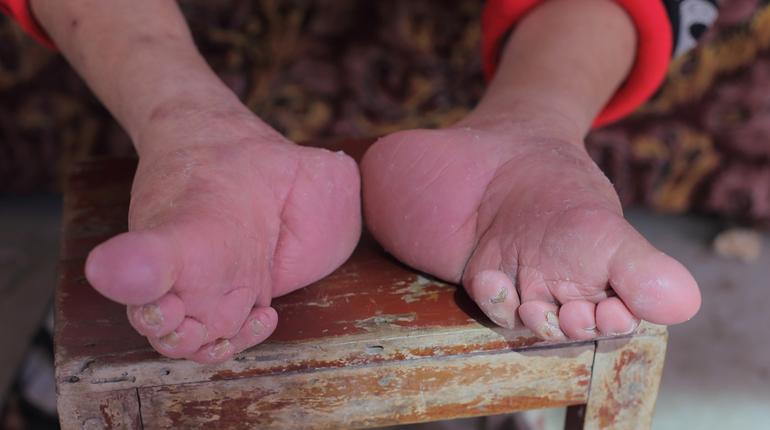 Dancing with the dead in Madagascar

The Malagasy tribe in Madagascar follows this unique tradition of dancing with the dead bodies. Celebrated every 7 years, the celebration includes taking out the dead ancestors from the crypts, wrapping them in new clothes and dancing with them. Sounds spooky, right? 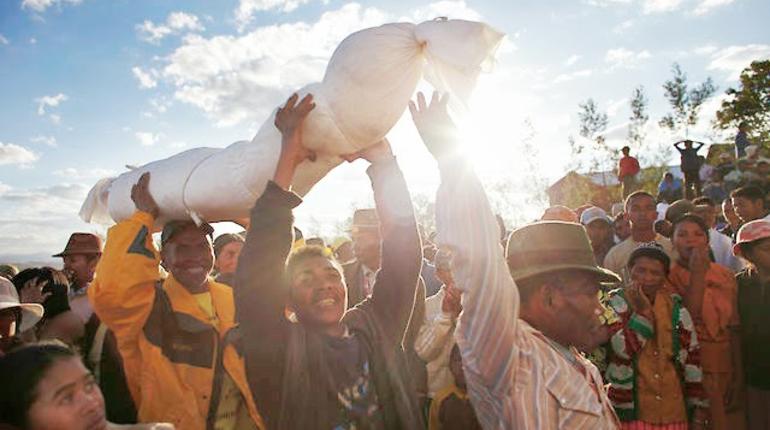 The Monkey Buffet Festival in Thailand

Have you ever seen monkeys sitting on a buffet table and savouring mouth-watering delicacies? If not, visit Thailand. In an annual festivity, more than 3000 kgs of fruits and vegetables are served to several monkeys that live in Lopburi, Bangkok. 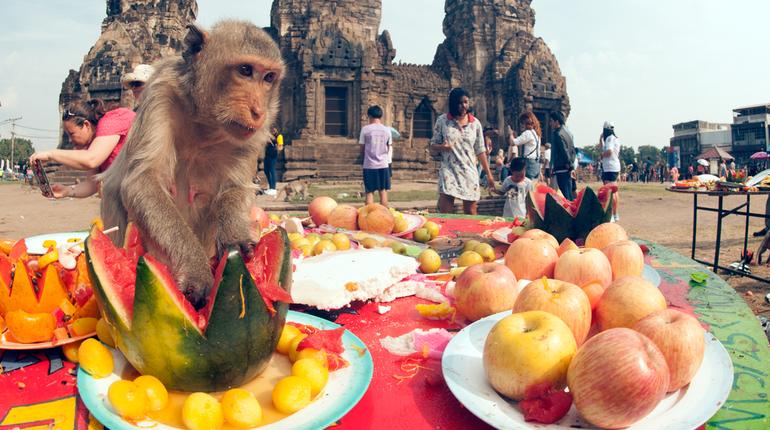 Witches’ Night in the Czech Republic

Prague is known for number of traditions and rituals. One of the most unusual rituals in the city is when young men jump over the dying embers of the bonfires. It is believed that flocks of witches riding broomsticks soar the skies, and that the bonfires would weaken their powers. 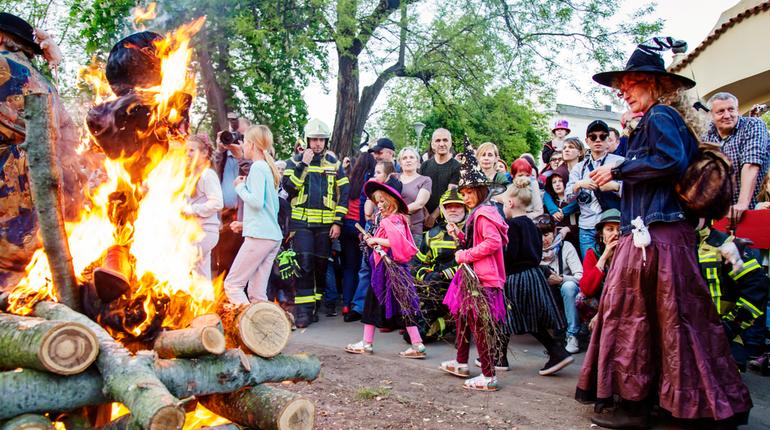 Polterabend is a German wedding custom in which the guests break porcelain one night before the wedding. The custom is believed to bring good luck to the couple. The entire event takes place in front of the house of the bride. If you are also aware of any such customs, do share them with us 🙂 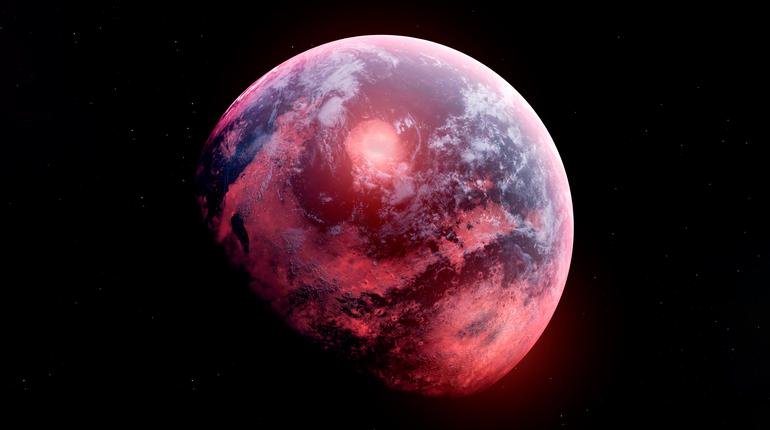