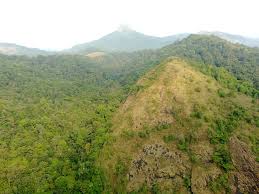 A magnificent racket-tailed drongo flew past us as our jeep negotiated yet another hairpin bend, and Saju, the driver, shrugged away my amazement at the bird’s signature tail feathers. “Its very common here, sir,” Saju told me, but I was convinced that this sighting was only a sign of many wonderful things to come. And sure enough, a giant squirrel enthralled us in no time, its raucous sounds contrasting with its maroon coat, glimmering in the rays of the morning light. We stopped to get a better look of this cat-sized creature, but it darted up a tree, disappearing as quickly as it had appeared.

But more captivating than the wildlife at the Silent Valley were the trees, tall and stately, dark and blissful at the same time. The canopy of trees reduced the harsh sunlight to mere beams of light. The floor of the forest was laden with a carpet of decaying leaves. The Silent Valley National Park was not exactly silent — cicadas chirped ceaselessly, though their chatter was muted by the other sounds of the jungle. As I marvelled at this environment, a beautiful, crested serpent eagle glided right across our jeep. Saju immediately stopped and I got out of the jeep to have another look at the raptor. Suddenly, the cacophony of a million birds filled the air, but we couldn’t spot any: the dense foliage shielded them as a thick curtain would. 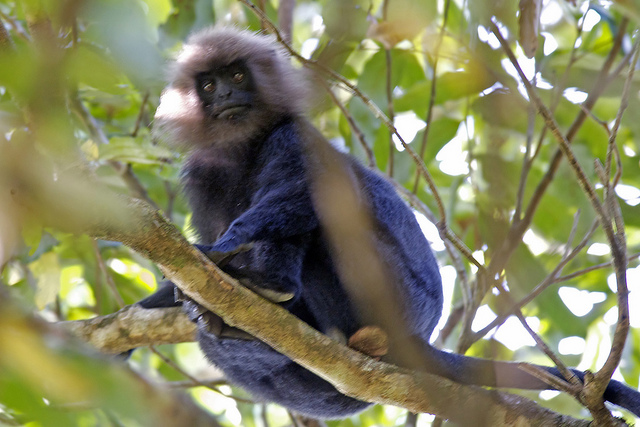 A little ahead, Manikandan, our forest guide, signalled to the driver to stop. “Do you get the scent?” he asked. We did. A strong odour of elephant dung hung in the air. We looked around for the pachyderms, only to find more elephant droppings. The trampled shrubbery was a sure sign that the giants had just crossed our path. Despite such a close encounter, we eventually did not get to spot the animals.

There was no time at Silent Valley to mull over it, for, in between the moss-covered trees were streams and cataracts, their white, gushing waters purely enchanting. I spotted many ferns and myriad orchids, but being a novice as far as flora was concerned, I had to be happy with merely appreciating their beautiful colours. As I observed the ferns — some as tall as a small tree, with leaves as big as that of a palm — Manikandan broke my reverie by gesturing towards the canopy. There, up in the trees, was the silhouette of a primate, swinging up to a treetop where another one was perched. We couldn’t see the animals clearly, and though my companions thought it was the liontailed macaque, I was sure that it was the Nilgiri langur. Both the animals, incidentally, feature in the Red List of threatened animals put out by the World Conservation Union. 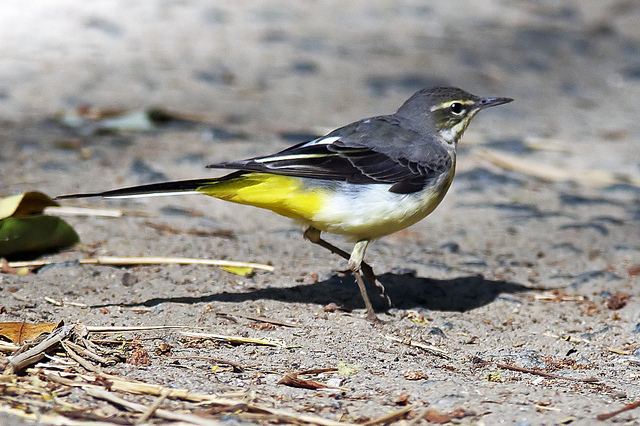 On the last leg of the drive, we saw a sambar, a rat snake 5 ft in length, a monitor lizard and a zillion butterflies, all before we reached the Sairandhri watchtower, the point where the jeep track ended. This tower overlooks the Kunthi River and offers breathtaking views of the mountains around the Silent Valley, such as the Poochipara Peak and the Anginda. Watching the white river making its way past dark green rainforests was quite a sight.

A short trek from the watchtower to the river was reminiscent of other treks in the Western Ghats, no thanks to the presence of leeches. It was still beautiful — the forest’s bounty was in full display, and ferns and butterflies waylaid us at every corner. After an adventurous journey across a short, swinging and hanging bridge over the river, we sidled down rocks to a beautiful waterfall. It was getting dark when we made our way back to the watchtower, but I couldn’t resist climbing it once again. There, in the fading light, the valley spread out around me, its blanket of silence hiding a million secrets. The trees wouldn’t give even one of them away. 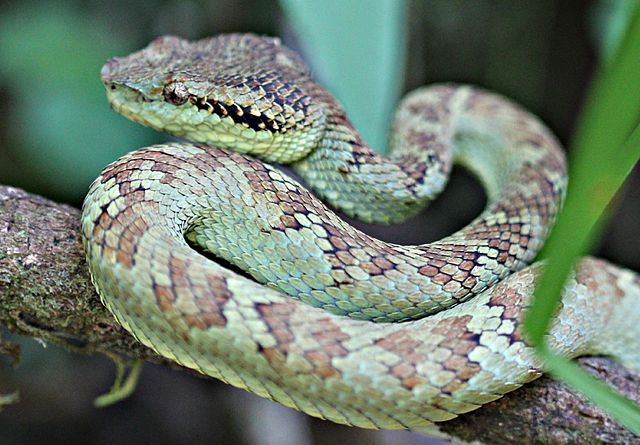 Location: In the south-west corner of the Nilgiri Biosphere Reserve, in the Kundali Hills of the Western Ghats, 40 km north-east of Mannarkad Town in Palakkad District Distances 468 km SW of Bengaluru, 125 km NW of Coimbatore, 65 km N of Palakkad Route from Bengaluru NH7 to Salem; NH47 to Palakkad via Coimbatore; NH213 to Mannarkad; state road to Mukkali, the entry point of the park

When to go: The park is open the year round but the best time to visit would be just after the monsoons, from September till late March. Animal sightings are best during November to January; the liontailed macaque is seen more during these months, as this is the time when a particular tree, called culinia, flowers; the primates are fond of its flowers and fruits. Many orchids also flower in the valley during this season

Vivek M is a freelance photographer based in Bangalore. He tries to do projects that have socilaay relevant themes.