India manifests an array of cultural enchantments in more than a million ways, a number of times in a year. We have a huge collection of chronicles that narrate stories of India’s culture, heritage, people, tradition, art, and social life. For sure, a few words cannot explain the pedestal that India holds on to the world when it comes to the rich artistic possessions. 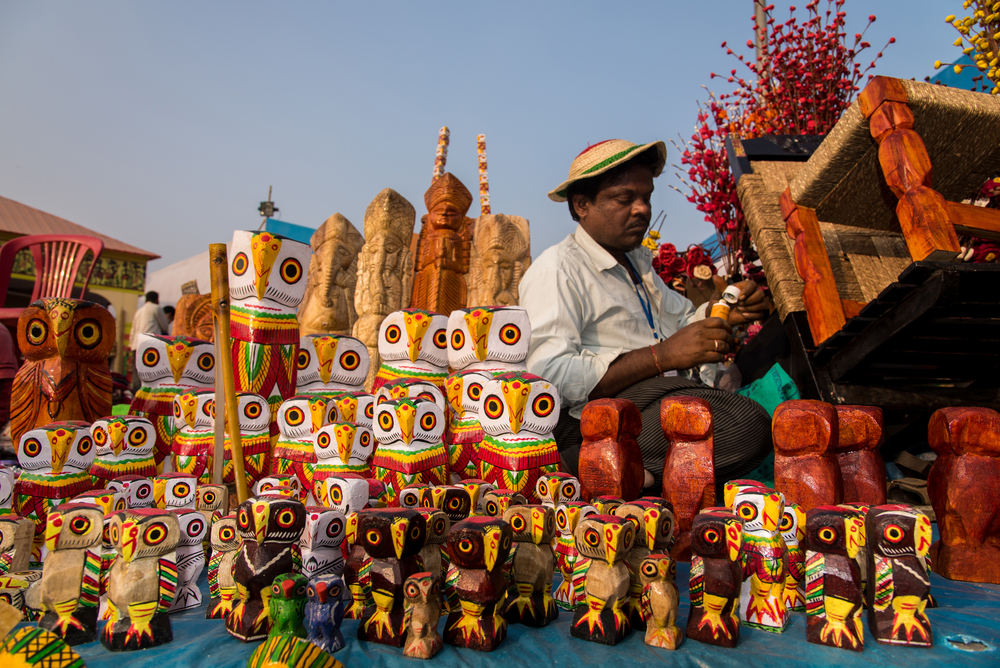 One such cultural gem is the “Surajkund International Crafts Mela”, organized every year from 1st to 15th February. Indian is home to some of the world’s oldest surviving civilizations and art forms, and in this festival, India throws light on every form of same art; be it food, handicraft, regional and international heritage craft, traditional skills, or theater.

In 2013, the fair reached new heights by going international. In 2015, more than 20 countries, including many SAARC nations participated in the Mela with Lebanon being the partner nation for the same. This year it intends to be even bigger.

The nearest metro station from the Surajkund Mela is the Badarpur Metro Station (Purple Line). One can also drive down to this place since it is located on a very popular South Delhi route. The arena is at a distance of 22 km from the New Delhi Railway Station and 32 km from the Indira Gandhi International Airport.

What to expect from the event?

For the 30th Surajkund International Crafts Mela 2016, the theme state is Telangana. This mela is a form of celebrating Indian folk art, tradition, and cultural heritage.