Home
|
Train Stories
|
10 Things Every Desi Traveller Grew Up With

If you spent your childhood or even a summer vacation in India- you know how amazing Indian vacations are. Well, my mum used to bring guava and salt all the time. Plus, my brother used to get these UNO cards for our exciting adventure.

An access to the car during those days was rare and that’s how we remember travelling in buses and trains so much. Here’s what we can recall from our adventure in growing up like a desi in India.

1. A Suitcase From The Bygones 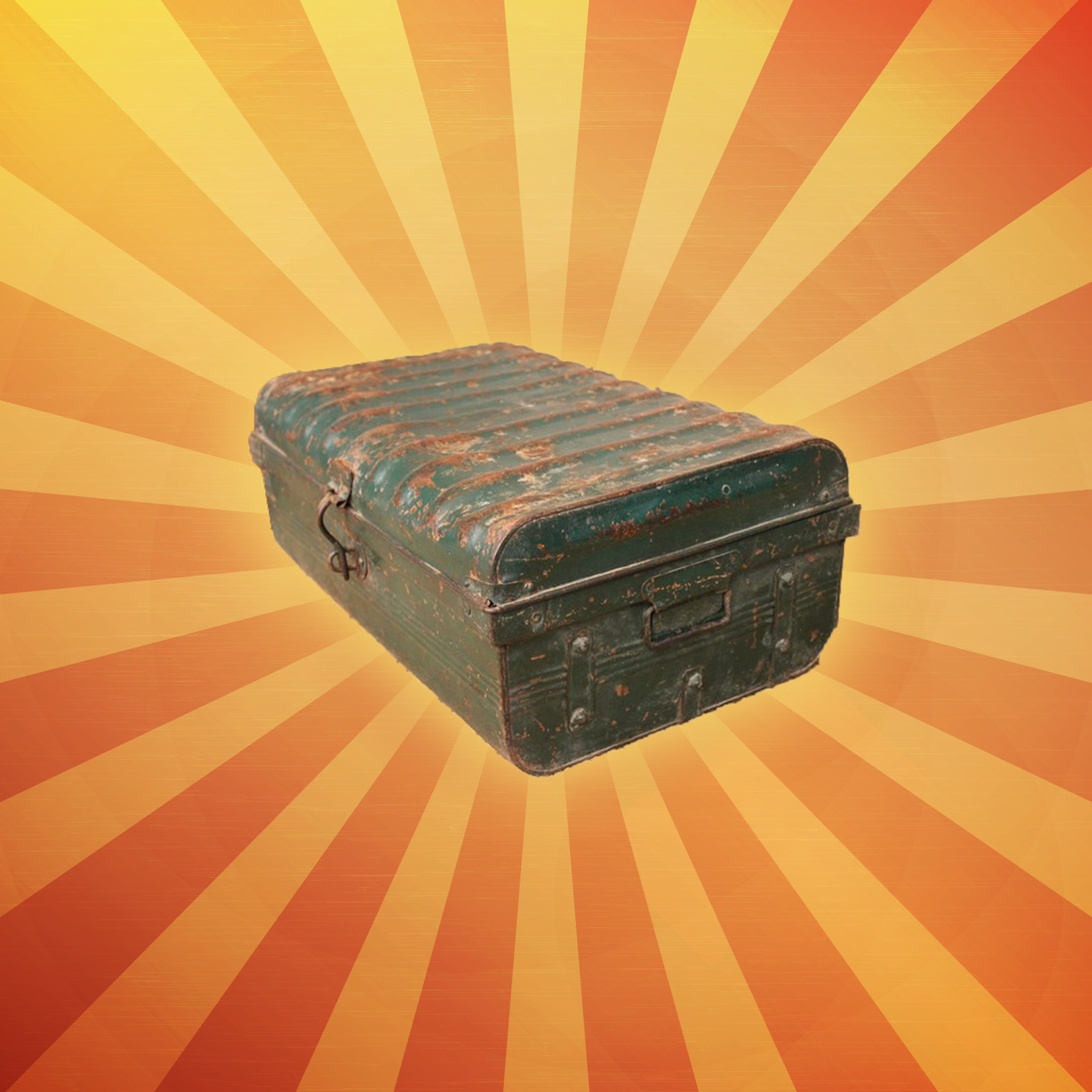 Who doesn’t remember that laden and hefty VIP suitcases? Well, I do. I used to drag it through my life on every trip.

2. The Luxury Of Homemade Food In Train 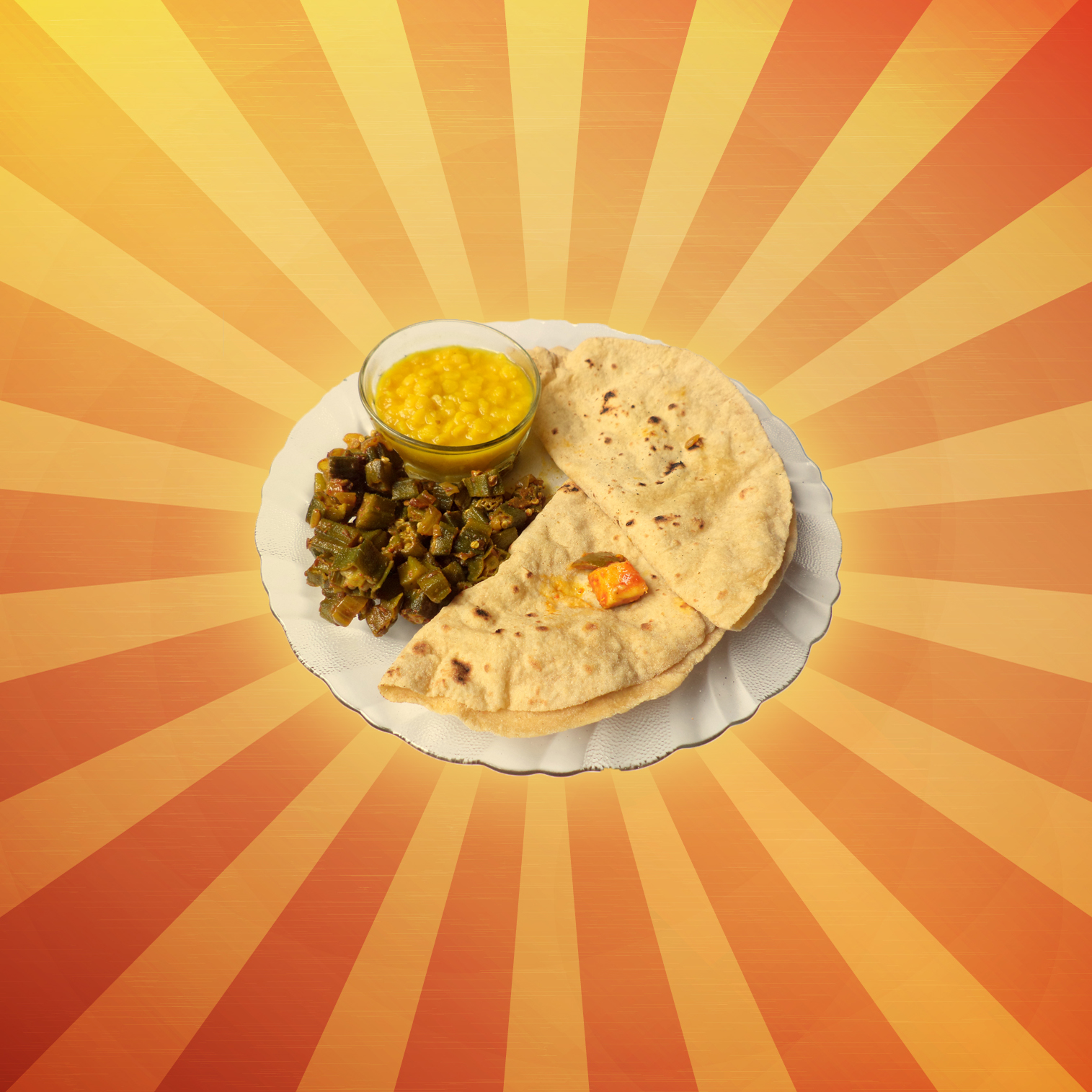 Indian vacations are incomplete without homemade ladyfinger, pickles, lentils and puri. There isn’t a single vacation where I travelled without them.

3. Booking Tickets From The Counters 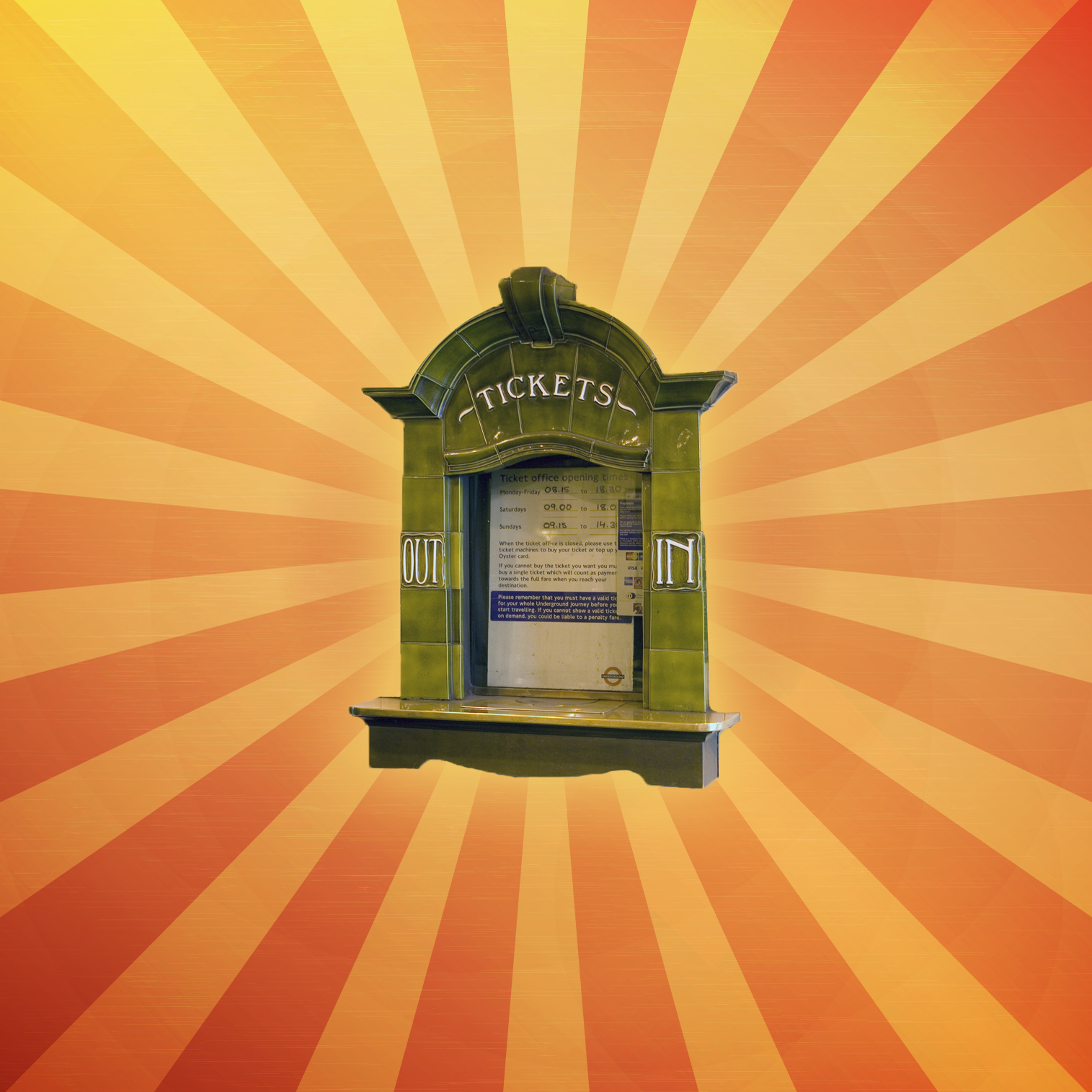 Now we have the facility to book online tickets through web or agent, however, in those days, a long struggle in an even longer queue would fetch you the privilege of a trip. Well, what a beauty it was.

4. A Grand Welcome Party At The Airport 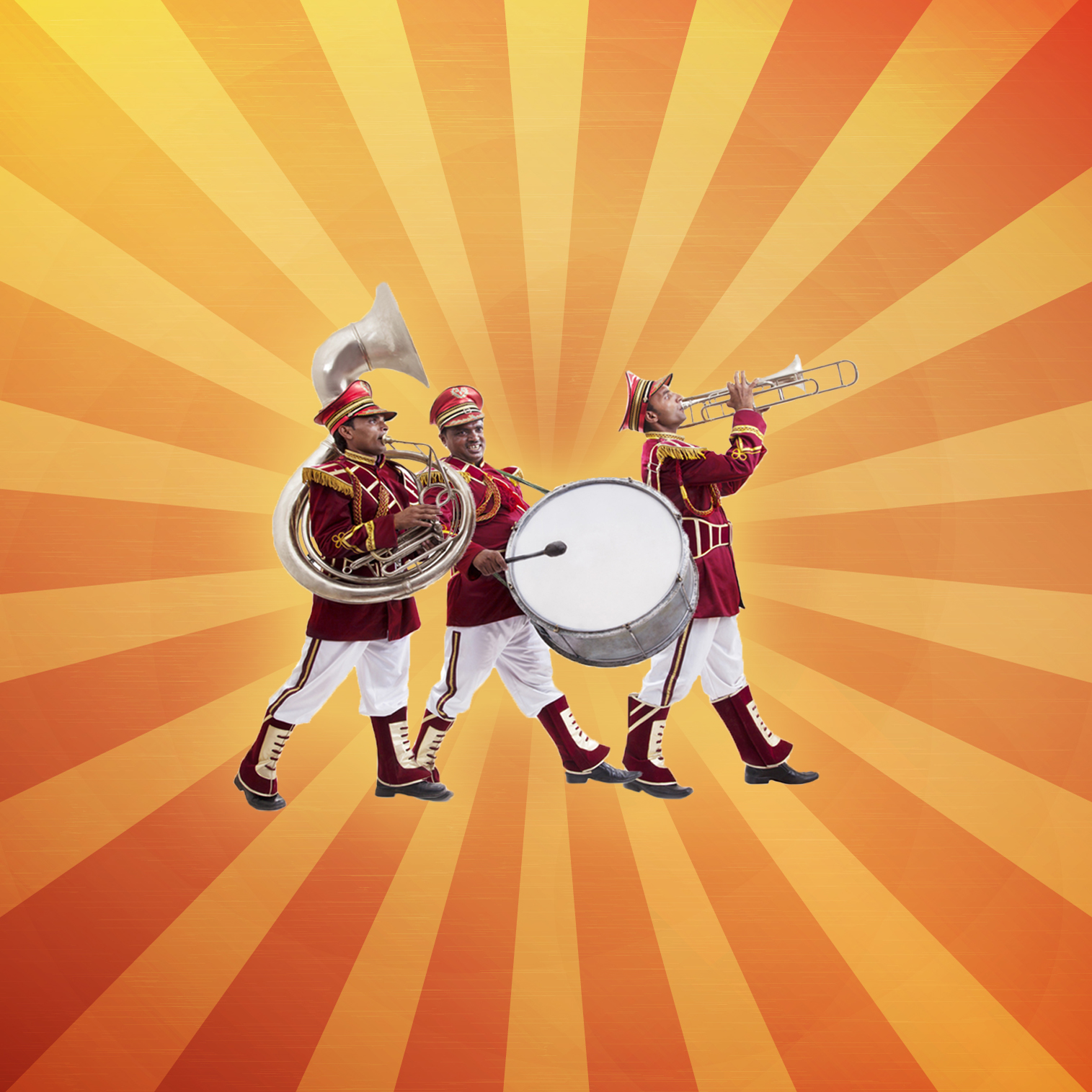 Gone are the days when you used to go to airport / railway station to bid adieu or to receive them. Well, today it doesn’t really happen. Thank your driver for taking out the time to drop you off to the station, no really! 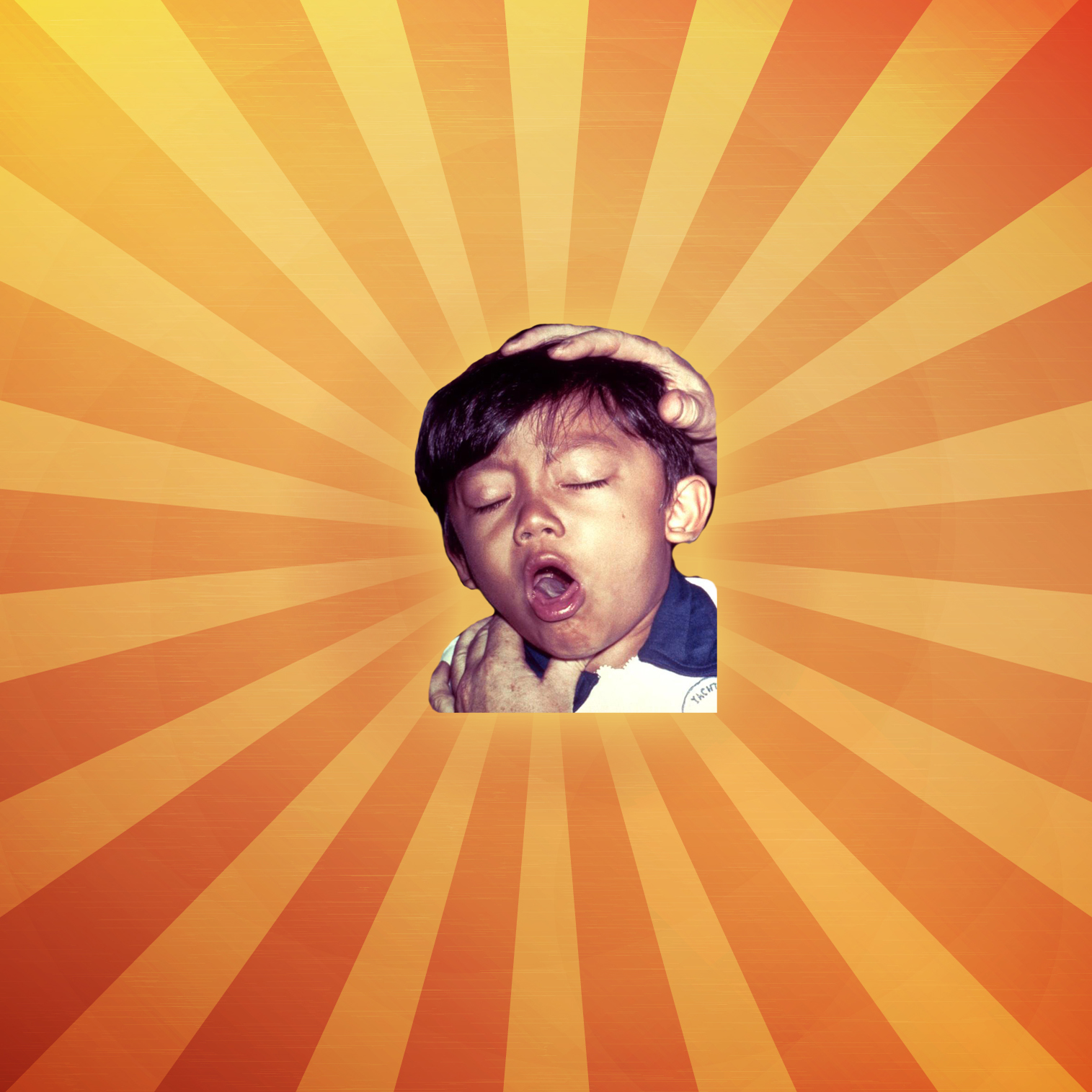 Not just kids though, but everyone who couldn’t take the occasional bus rides used to vomit the hell out of all trips. And, of course, it was contagious- one starts and all joins in! 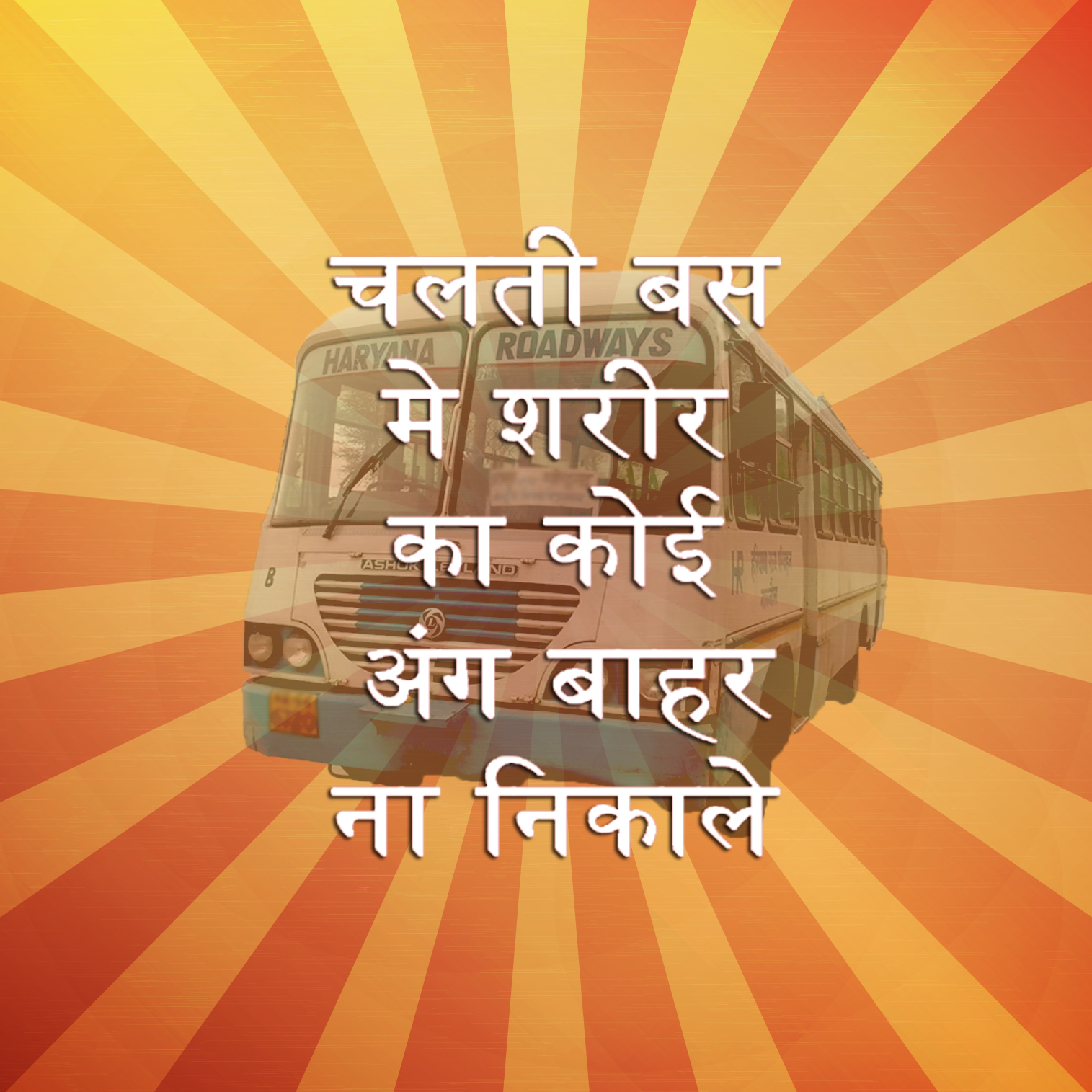 All those nasty advises, rather instructions that were written on the glorious walls of the bus- coming from the driver or respective bus owners were plain hilarious. 1,2,3 pe na bethe, Sirf mahilao ke liye etc.

7. Claiming Seat With A Handkerchief Or Scarf 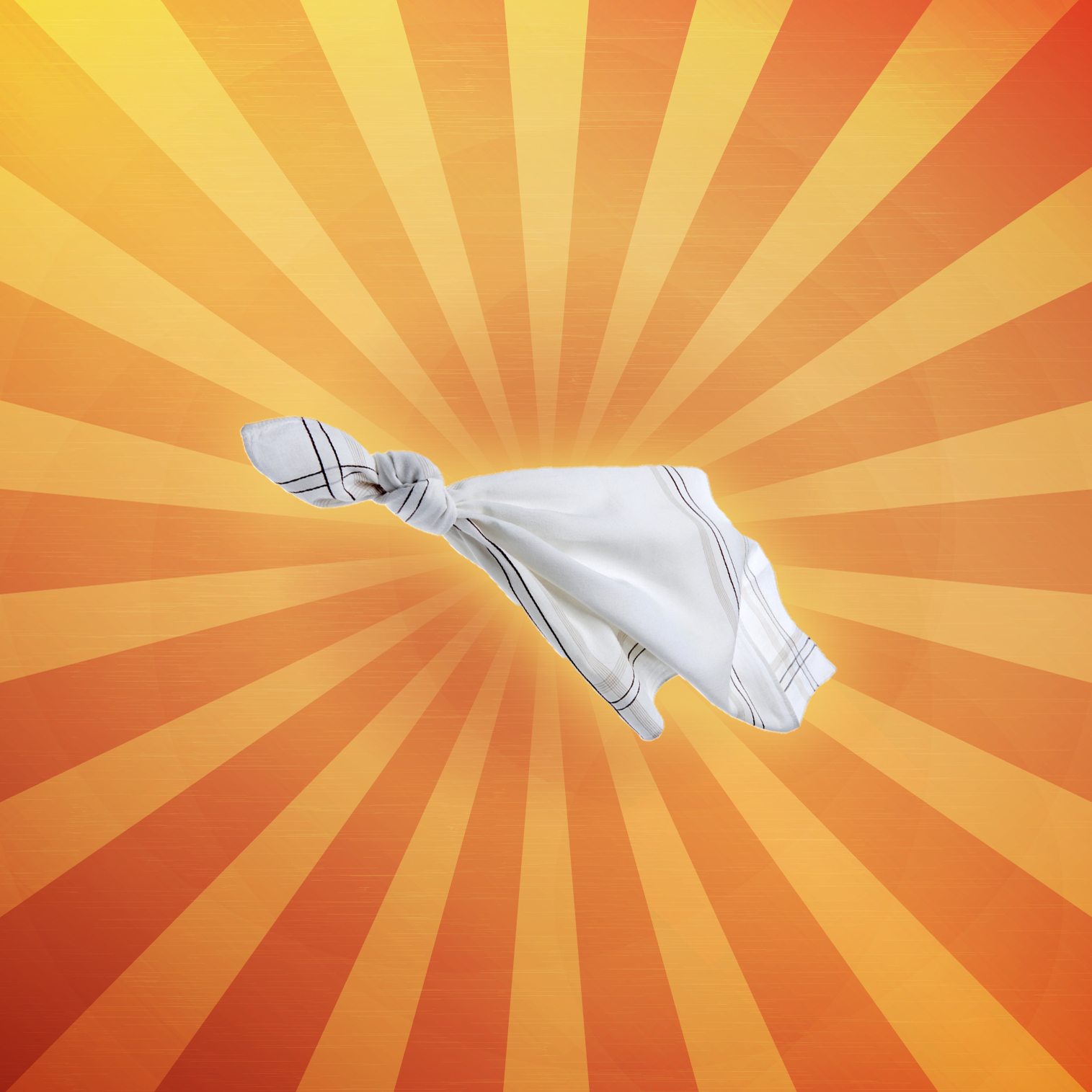 You know that moment when you look at food and claim it to be yours? Well, that’s about it. Here we put a piece of the handkerchief on the seat and then it is all yours. 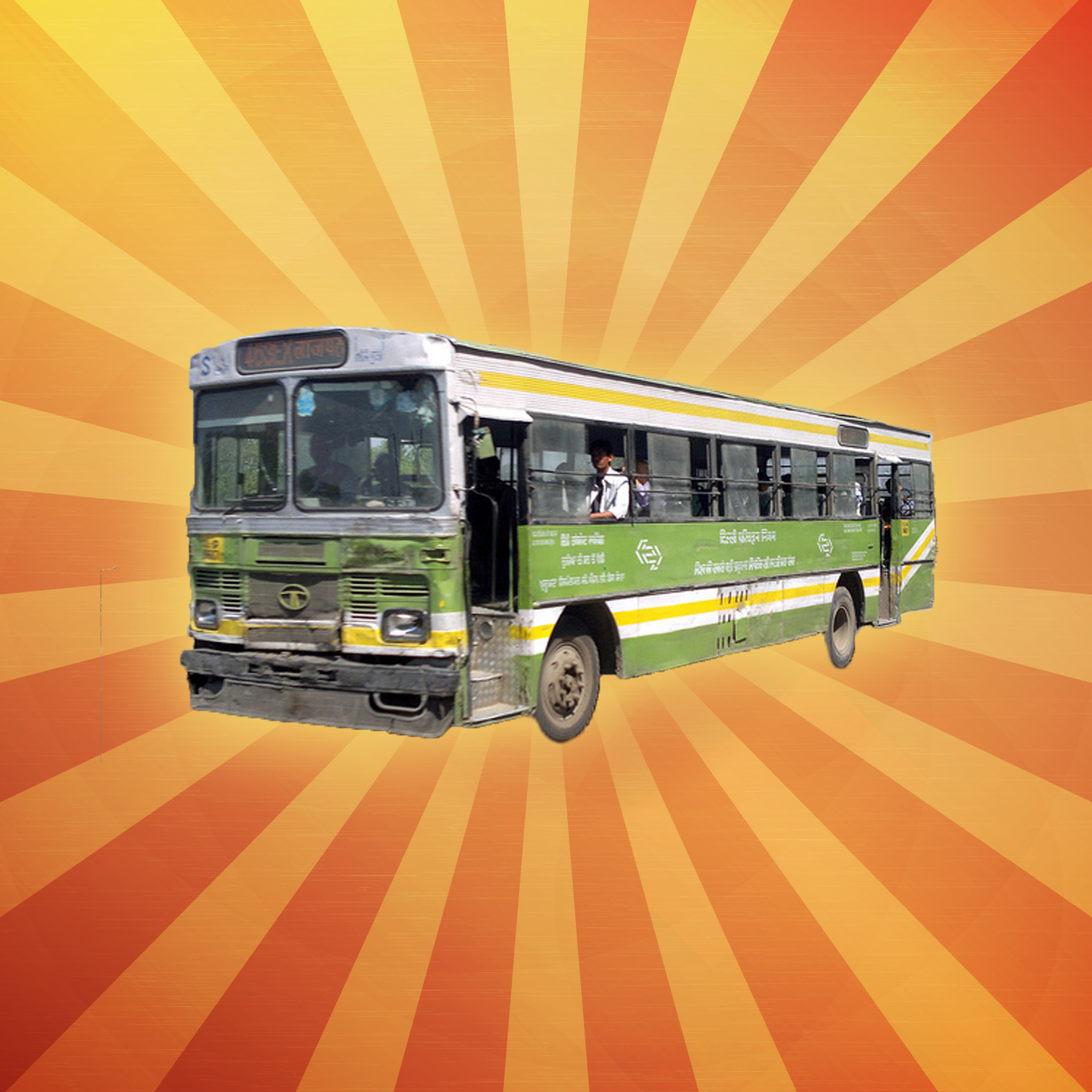 One window and too many people. You push it in front and the other guy pushes it back- a never ending battle. 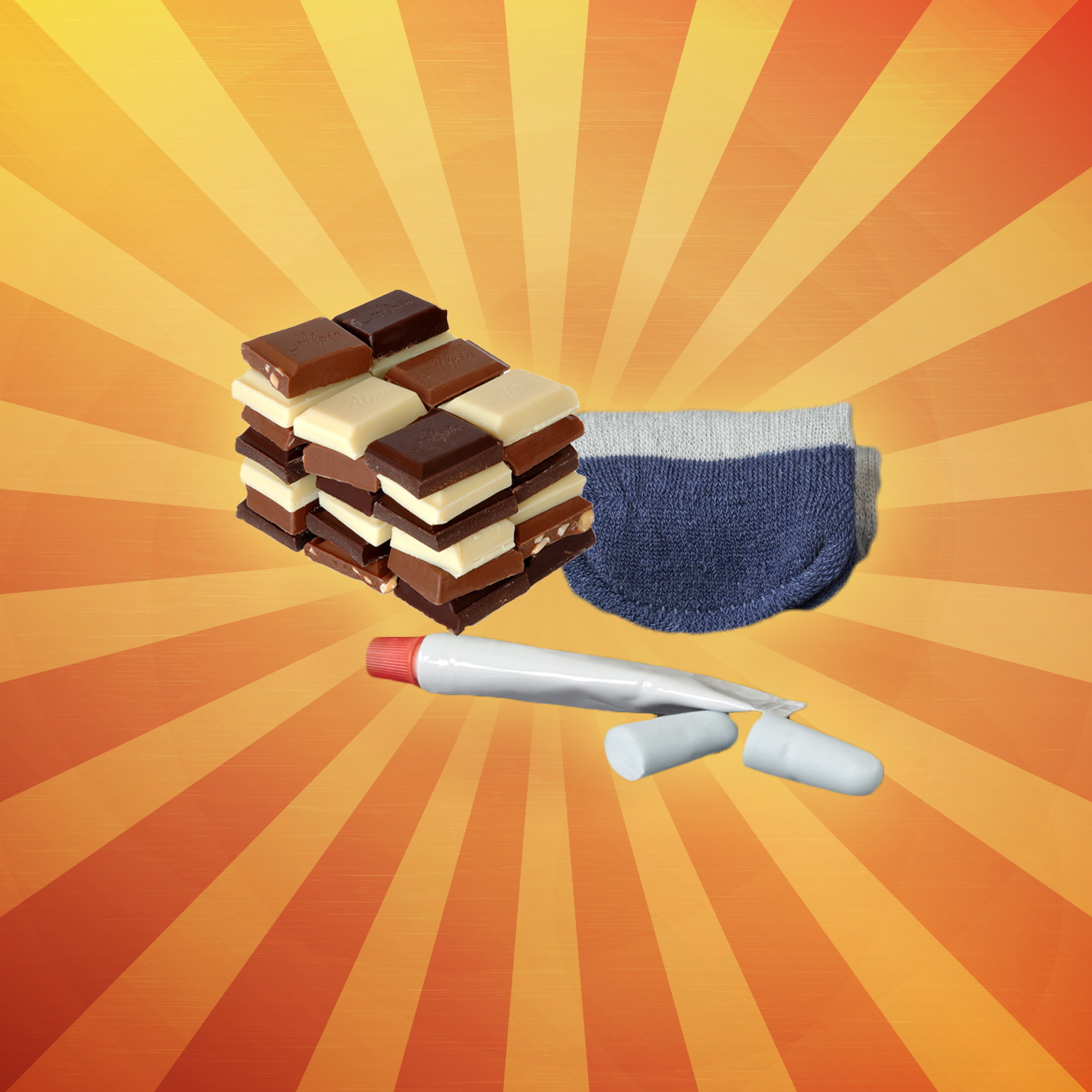 Back in those days the stuff in the airline wasn’t used in airlines, instead, was carried back to home and kept in lockers. And if you really love someone, you gave it to them. Didn’t you? 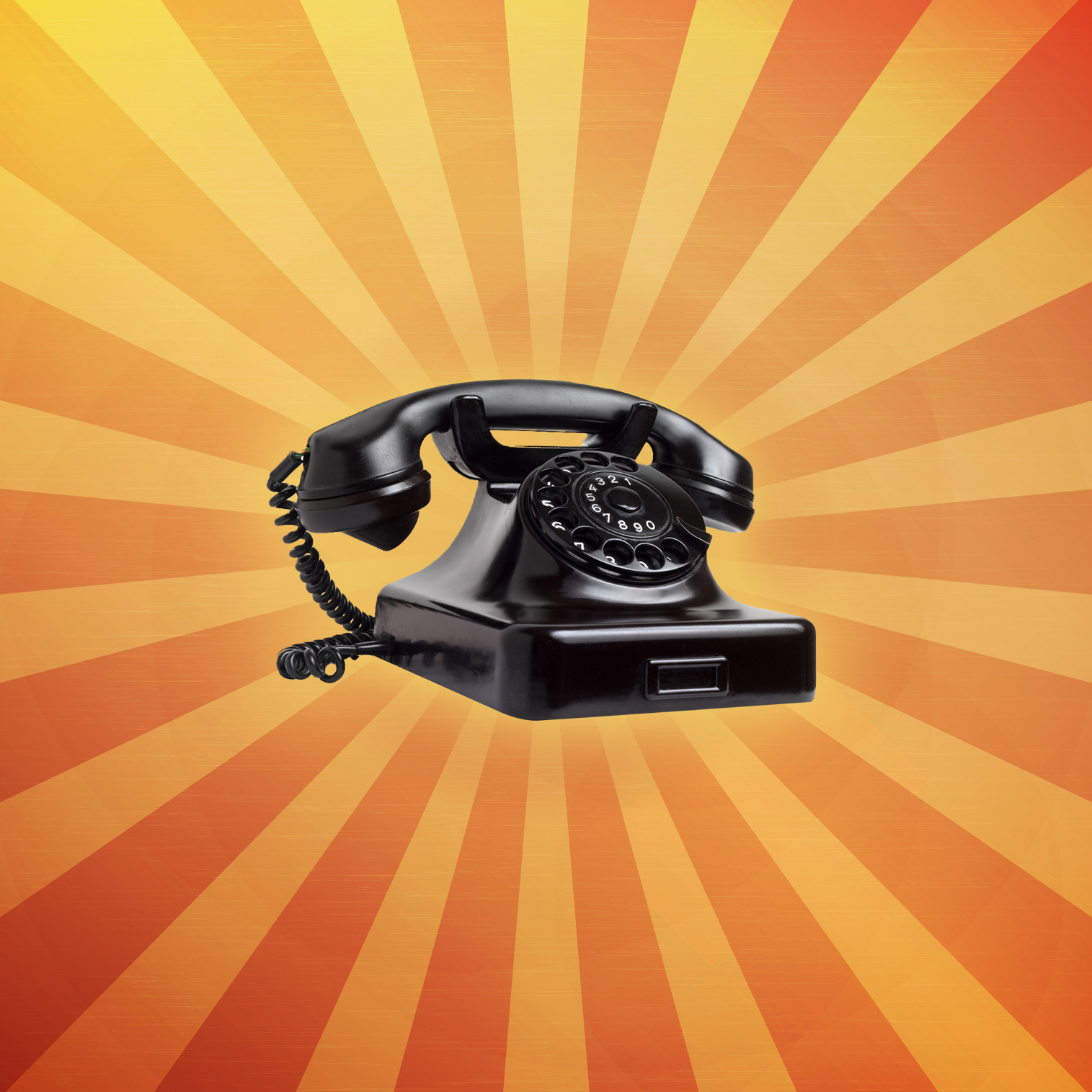