Here are the major highlights of the 2018 Railway Budget:

The government on Monday presented the Economic Survey 2017-18 in the Parliament, that pinned India’s growth at 7% and 7.5% in the upcoming financial year. For the period between 2014-15 to 2017-18, GDP growth averaged at 7.3% which is the highest among major global economies.

Before the country goes to polls in 2019, this is the last full Budget of the government led by Prime Minister Narendra Modi.

ixigo celebrates the glory of Indian Railways. Check out our video: 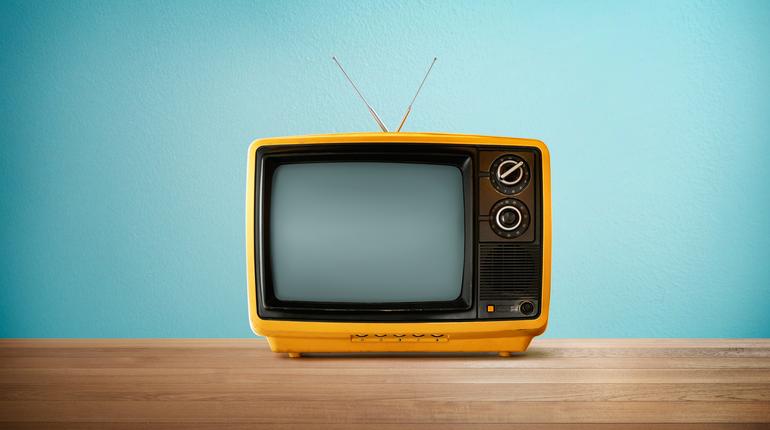 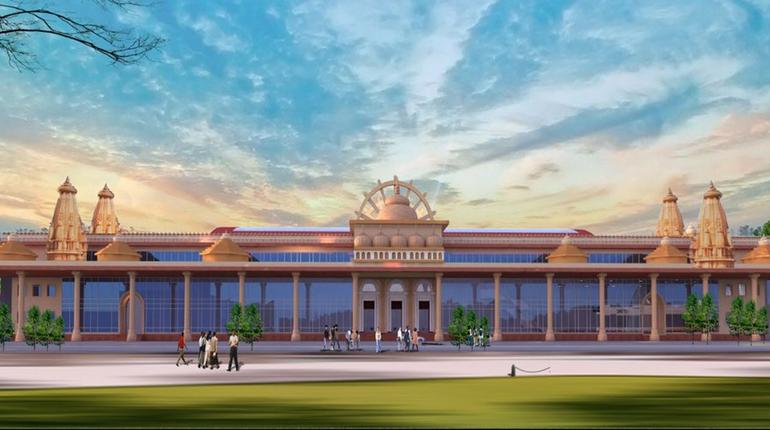