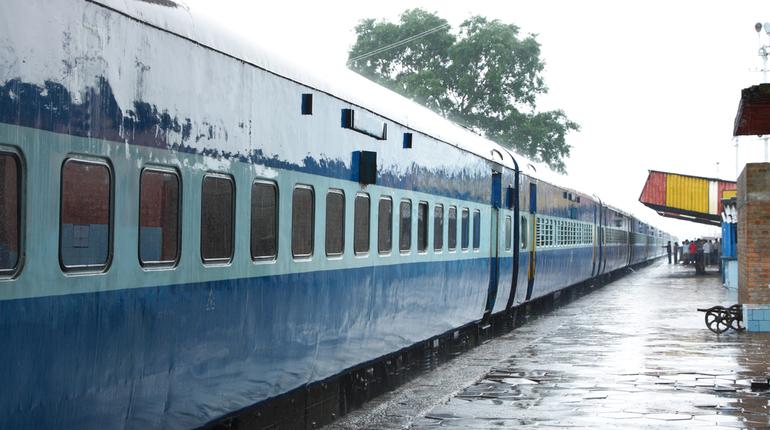 Train 18: You cannot ‘opt out’ of meals on board

Unlike in premium trains such as Rajdhani and Shatabdi, meals on board will not be optional for passengers travelling in soon-to-be-launched Vande Bharat Express or Train 18. Read more….

Fares of Train 18 Announced: Top Things You Need to Know

Vande Bharat Express or Train 18’s fares have been announced. For a Delhi to Varanasi trip, an AC chair car ticket would cost Rs.1850 and the executive class fare will be Rs.3520 including the catering service charge. Click here to read the complete news…

Train 18, Indian Railways fastest engine-less train, has some exciting news for its passengers. Unlike all other Indian trains, the train is going to offer food from well-known food outlets like Pind Balluchi and Chaayos. Read more….

The fares of Vande Bharat Express or Train 18 have been reduced days before its supposed flag off. The semi-high speed train was flagged off by Prime Minister Narendra Modi yesterday. Know all about it…. More about this author
Author 1006 Posts