A thick grey smog has continued to engulf Delhi for the third consecutive day today. 10 trains have been cancelled, 9 rescheduled and over 41 delayed as the National Capital remained buried in smog mainly affecting visibility and railway movement.

On Thursday morning, the Air Quality Index (AQI) stayed in ‘Hazardous’ category with the AQI touching as high as 799 in Punjabi Bagh, 515 in Anand Vihar, 362 in Shadipur, and 388 in Dwarka.

Due to the severe air pollution, the authorities were forced to shut down schools, ban entry of trucks and halt the construction activities. As per reports, the dangerous level of carcinogenic pollutants found in the air was roughly 10 times the reading in Beijing. The burning of crop stubble in neighbouring states has added to the pollution.

Chief Minister Arvind Kejriwal on Wednesday has sent a letter to the Chief Ministers of Punjab and Haryana and have urged them to work jointly to resolve the issue of air pollution.

“We have to jointly work to resolve such issues in a spirit of mutual cooperation in larger public interest to improve the air quality. One of the main reasons of air pollution in the national capital is the stubble burning in Punjab and Haryana.” the letter read.

Also, a decision on whether to implement the odd-even car-rationing scheme will be taken today.

To protect the health of the children, The Indian Medical Association has declared a “public health emergency” and appealed to the government to stop any outdoor sports and other such activities in schools.

In a bid to reduce dependence on private vehicles, The Delhi Metro Rail Corporation Limited (DMRC) will run 186 additional train trips from today. 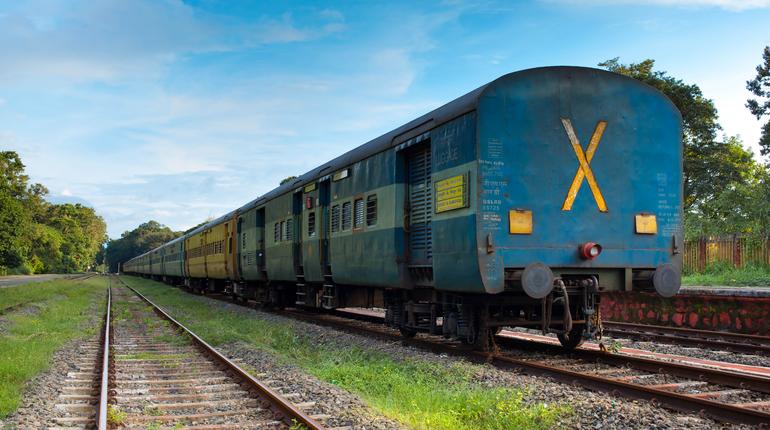 More about this author
Author 1004 Posts