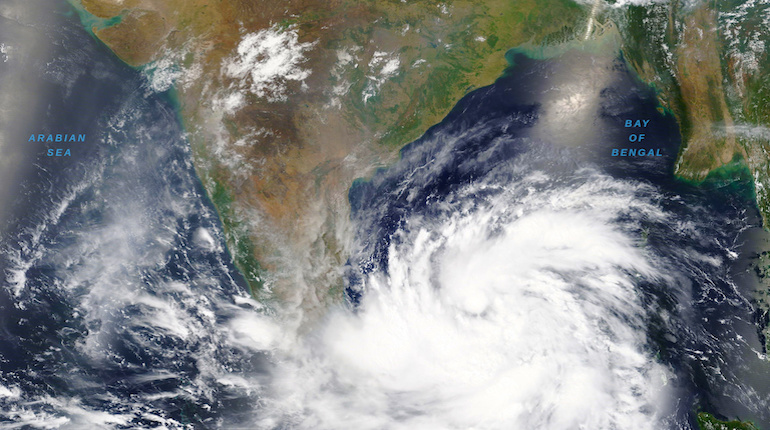 The Railways has announced multiple train cancellations ahead of Cyclone Yaas, a tropical storm set to hit India’s eastern coast on May 26. Weather scientists have confirmed that Yaas will develop into a ‘Very Severe Cyclonic Storm’ in the next 24 hours, making landfall in Odisha between Paradeep and Sagar Island at speeds of 118kmph.

Large-scale damage and heavy rainfall—similar to what was dealt by Cyclone Tauktae—is expected in coastal districts. Rail authorities have thus been quick to stop train services as a safety measure. Many trains originating or terminating at stations in Odisha, West Bengal, Bihar and Jharkhand have been cancelled, along with long-distance trains passing through these states.

If your booking has been affected, you can reschedule your trip here:

This railway zone has shared multiple train cancellation charts since Saturday, so we’ve compiled them all in one place for your convenience. Simply click the link and scroll through the PDF to know whether your booking has been affected.

Please Note: Some of these trains have already been mentioned in the East Coast Railway chart, but many were not. We are sharing all the updates to avoid missing out on any details. 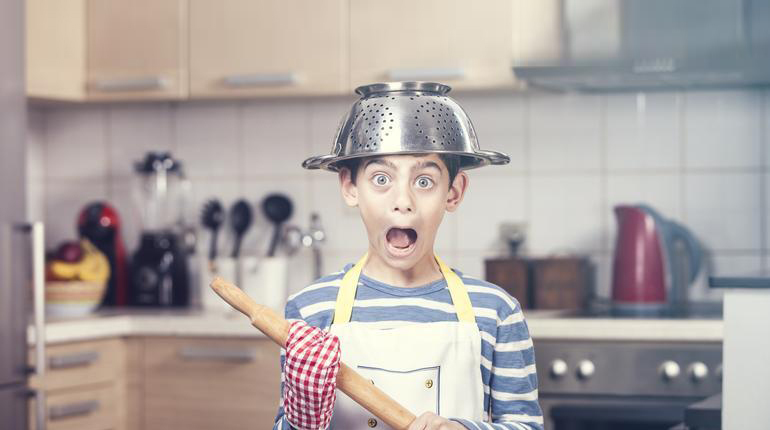