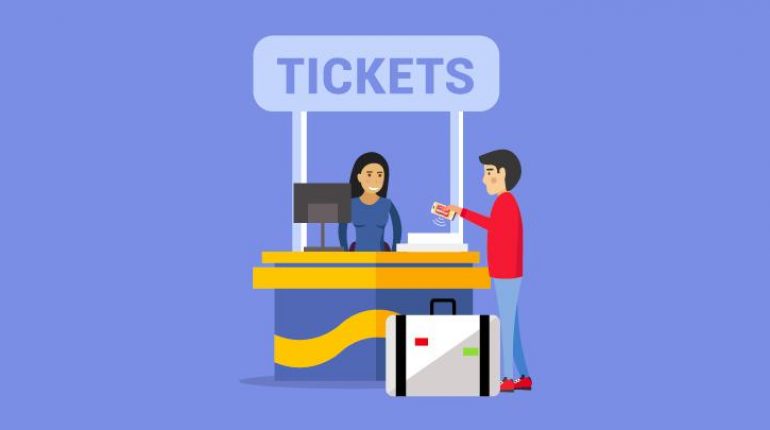 Currently used at reserved ticket and parcel booking counters, these machines will soon be introduced for unreserved tickets as well. In a bid to promote digital India, State Bank of India has been given the task of installing at least 13,000 card swipe machines across railway stations in the country. The bank has already installed 13 machines at four railway stations of the Western Central Railways.

After demonetisation, there has been a rapid increase in the number of cashless transactions. Our Prime Minister Mr. Narendra Modi has announced that starting 1st January 2017, 0.5% discount will be given on purchasing monthly seasonal tickets for the suburban railway networks via digital payment mode.

With such great initiatives taken by the government, Digital India no longer seems to be a distant dream. 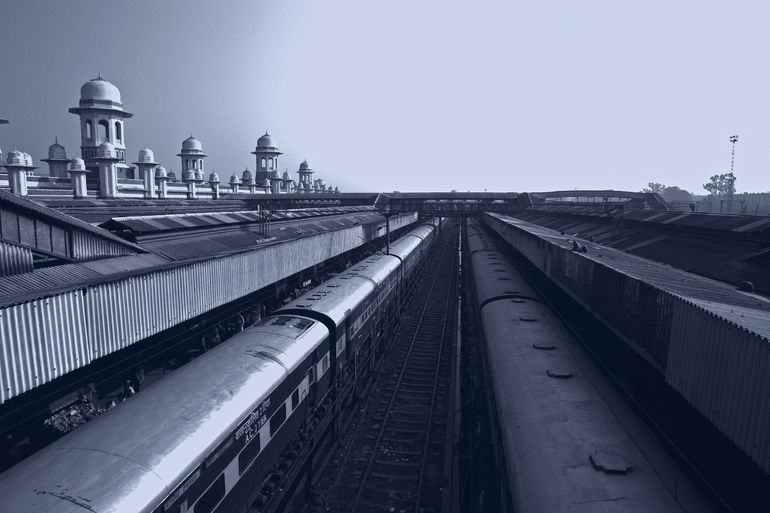