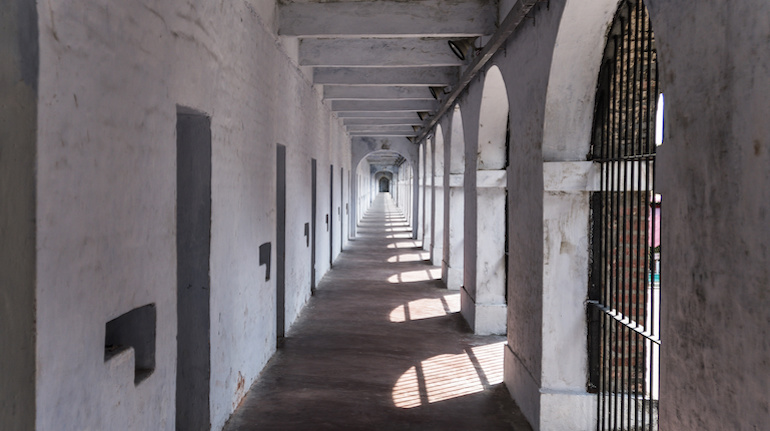 While the nation was glued to the Republic Day parade, Maharashtra rolled out an eyebrow-raising project to tap into India’s freedom movement. The result? Parts of Pune’s Yerawada Central Jail have been thrown open for tourism.

And no—the inmates are not the attraction.

Youngsters today know Yerawada Jail as where Sanjay Dutt and Ajmal Kasab did time, but authorities want you to dig deeper. The 150-year-old prison’s historical significance is immense: this is where Indian leaders like Mahatma Gandhi, Lokmanya Tilak, Jawaharlal Nehru, Sardar Patel, Sarojini Naidu and Subhas Chandra Bose were incarcerated during their fight against the British Raj.

The famous Poona Pact between Gandhi and Dr BR Ambedkar was also signed here, with the mango tree under which the leaders held talks still standing today.

Visit the jail in 2021, and you’ll get to see many of these well-preserved areas inside. According to the CMO, Maharashtra, the tour hopes to teach students, history enthusiasts and citizens “vignettes from our history”.

A prison official will guide visitors on entering, and your group will also be accompanied by jail guards. Since this is a high-security prison, no electronic devices, photography or videography will be allowed inside. Nevertheless, those on the tour will get a taste of both the historical and the macabre.

The prison’s Gandhi and Tilak Yards, where the leaders were once lodged, will be a highlight of your visit. These cells do not have inmates.

Visitors will also be allowed to see the ‘faasi yard’, which is used for executions. The famous Chapekar brothers were executed here by the British, but the last execution here was of Kasab in 2012, who was hanged for his role in the 26/11 Mumbai attacks.

Keeping pandemic precautions in mind, only 50 people will be allowed to enter the prison per day. As of now, only schools, colleges and registered organisations are allowed to visit, but other persons will likely be given entry in the near future. The tour will start at noon and end by 3 pm. Entry is currently free, but a nominal charge will be levied later.

Andaman’s Cellular Jail and Tihar Jail in New Delhi have had prison tours earlier, but Yerawada’s initiative is the first comprehensive one in Maharashtra. The state’s Prison Department plans to roll out similar historical tours for prisons in Thane, Nashik, Ratnagiri and Dhule in the future. 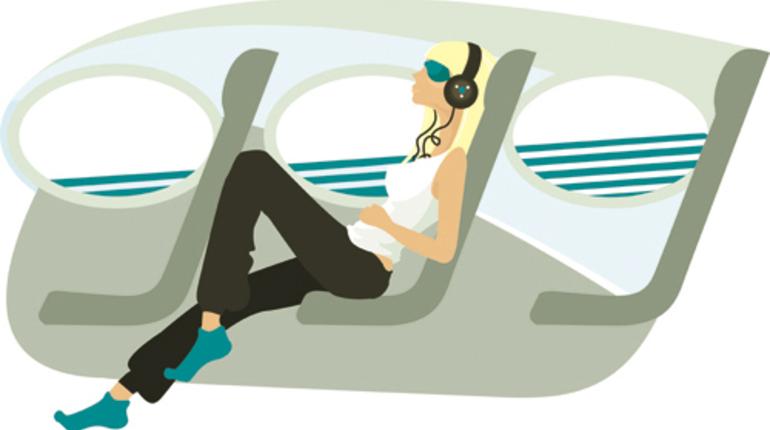 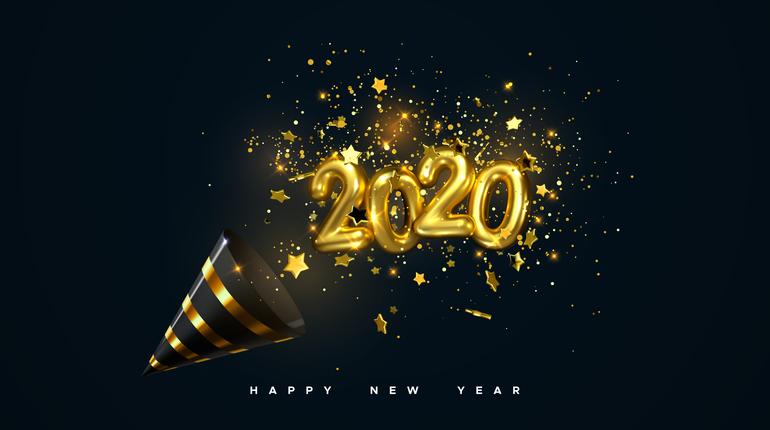