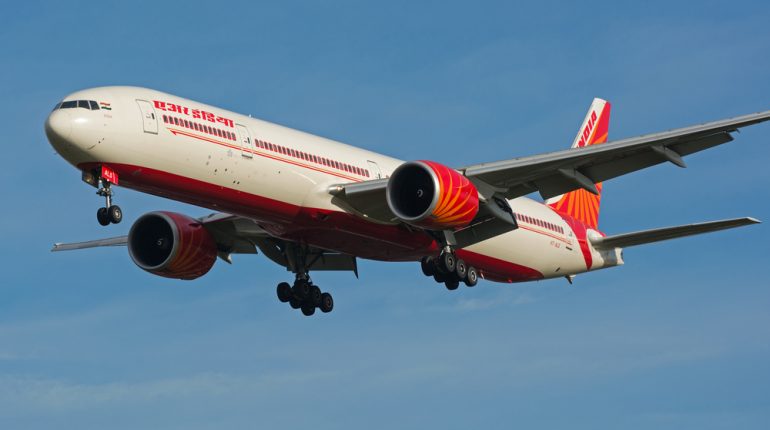 Air India has added another feather to its cap by setting a record of operating the world’s longest nonstop flight. This maiden flight from Delhi to San Francisco took 14.5 hours to complete a distance of 15,300 km, a distance that is almost 1,400 km longer than its previous route. The flight took off from Delhi at 4 AM from Delhi on October 16, crossed international borders and the international date line, and arrived at San Francisco (SFO) at 6:30 AM local time on October 16. 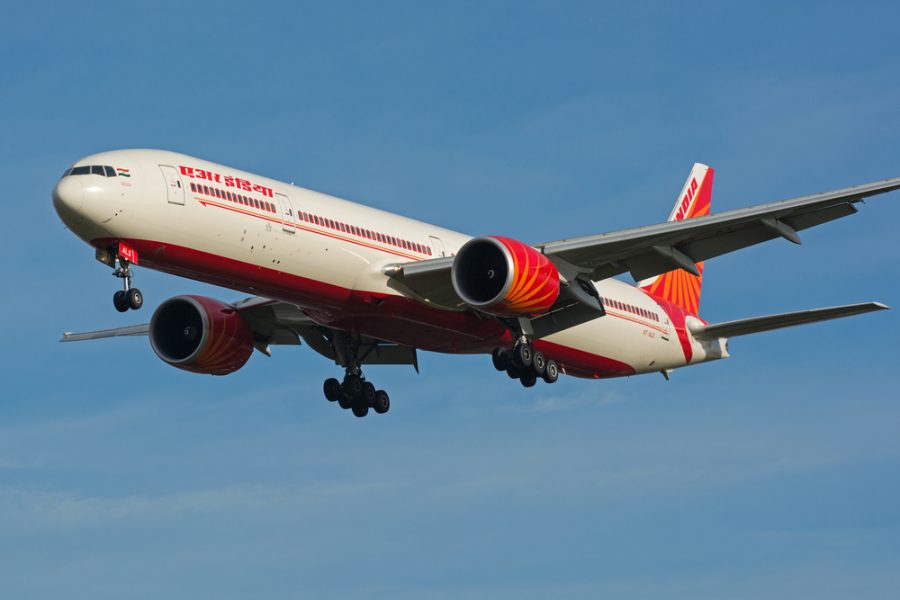 Despite taking a longer route, the flight covered the distance in a shorter time due to the tailwinds that blow in the same direction as the aircraft. As explained by a senior official at AI, the winds blow in the west to east direction as the Earth rotates. When flights fly west, they face strong headwinds that end up decreasing the actual speed of the flight. 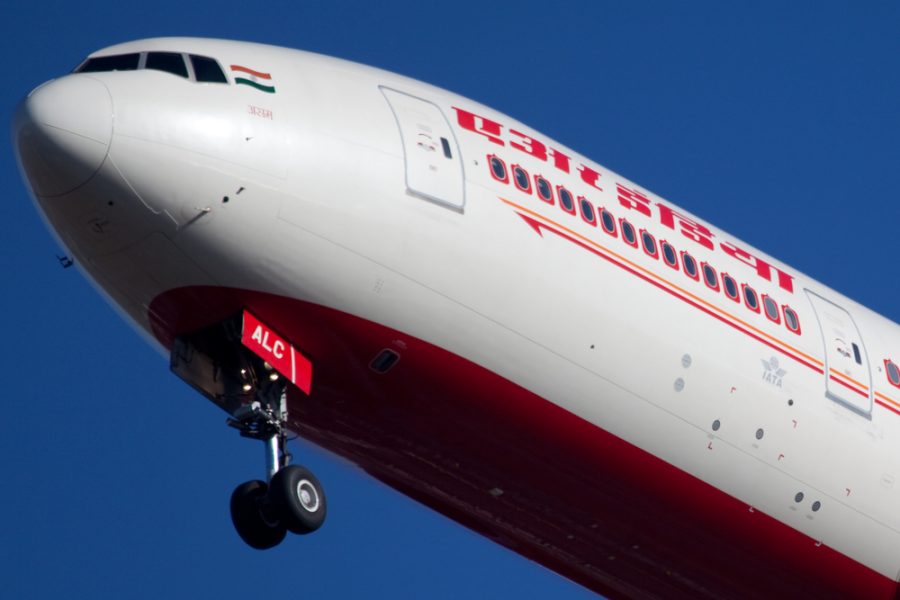 The Air India Delhi-San Francisco-Delhi flight now does a round trip around the world as it flies over the Pacific on one side and returns via the Atlantic taking advantage of the tailwinds on both the routes. The shorter flight time will also ensure major savings in fuel for the airline.

At present, the flight holds the record for the longest nonstop flight in the world. This record, however, hopes to be broken by the Singapore Airlines when it starts flying from Singapore to New York covering a distance of 16,500 km in 19 hours.

Till such time, kudos Air India! 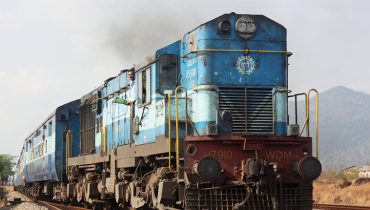