Home
|
Travel Ideas
|
News and Trends
|
Where in the World? Visa-free/Visa-on-Arrival Travel for Indian Passport Holders 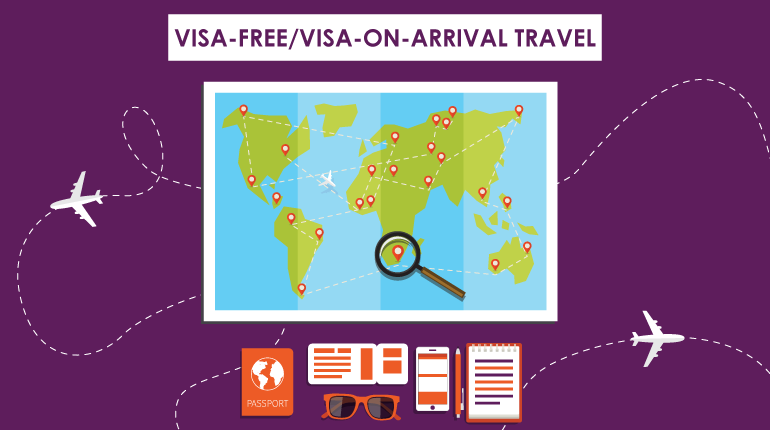 The Indian Passport has been ranked 75th by the Passport Index’ Global Passport Power Rank 2017 with a Visa-free score of 51. While this rank is on the lower side of the spectrum, India has fared better than most of its neighbours, including Bhutan, Pakistan, Bangladesh, Nepal, Myanmar and Sri Lanka. According to the Index, Asian Powerhouse, Singapore is the strongest passport in the world with a Visa-free score of 159, followed closely by Germany with a score of 158.

A good part of the world has opened its doors to Indian Citizens by easing up the visa rules and regulations. Different rules apply for different countries, for example, countries like the US and the UK have a sterner approach, in that they require a pre-approved visa before the date of travel. Some countries also allow a Visa-free travel on their turf, while some require a Visa-on-Arrival. In the recent years, a number of countries allow E-Visas to Indians.

As of late 2017, Indonesia, Serbia, Qatar, and Ukraine have lifted the requirement of a visa for Indian Passport Holders. While Indonesia and Serbia now allow visa-free entry for Indians, Qatar and Ukraine provide Visa-on-Arrival. Australia announced eligibility for Online Visitor Visa (e600) to Indian Citizens, effective from July 2017. Online application offers benefits such as round-the-clock accessibility, electronic payment of the visa application charge and the ability to check the status of applications. Armenia and Gabon now allow Visa-on-Arrival for Indian Passport Holders.

Starting 2018, Rwanda will allow Visa-on-Arrival. Indian Nationals will also get visa-free access to Primorye and rest of Khabarovsk, Sakhalin, Chukotka and Kamchatka regions of the Russian Far East. 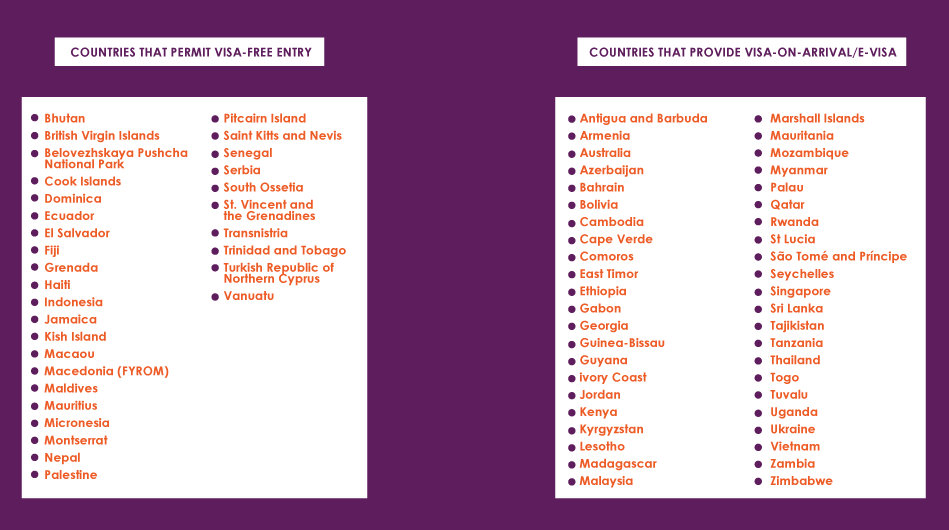 With a number of long weekends coming up in 2018 and all these countries as exploration options on your plate, the planning must begin. New to the Visa-free and Visa-on-Arrival list, here’s some insight into the new destinations you can venture out to tour and traverse. With an amazing offer on international flights at ixigo, maybe these places will appeal all the more.

Land of a Thousand Hills, Rwanda in Africa is scenic, stunning and utterly remarkable owing to its mountainous landscape beautified by bamboo forests and inland beaches. Home to the world’s last remaining mountain gorillas, Rwanda with Kigali as its capital city is a land of many majesties and mystics. 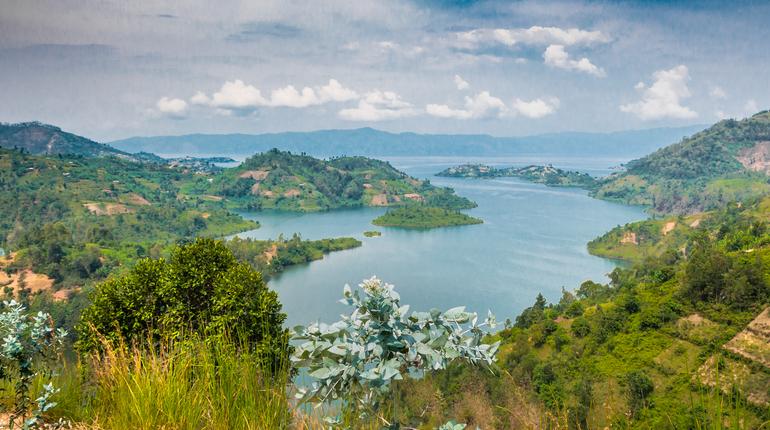 Wealthy of beauty, culture, and cuisine, Qatar is rapidly becoming one of the most sought-after destinations. Surrounded by sand dunes on the outside and speckled with skyscrapers in its interiors, the cities of Qatar are diving headfirst into the future, while retaining its rich heritage. 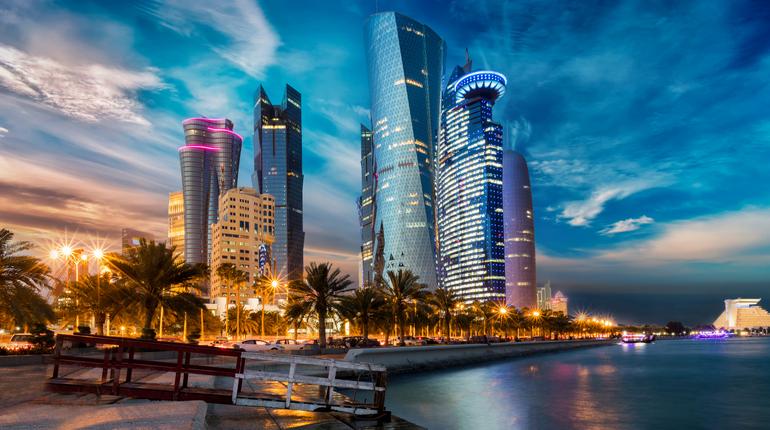 Popular as the ‘Party Destination of Europe’, Serbia is for the wayfarers and the wild ones. While it also clothes cultural, the country mostly exudes a spirited stir of elan and inat (rebellious defiance, which happens to be their national trait). Stay for the maddening Novi Sad – the most famous Music Festival in the world. 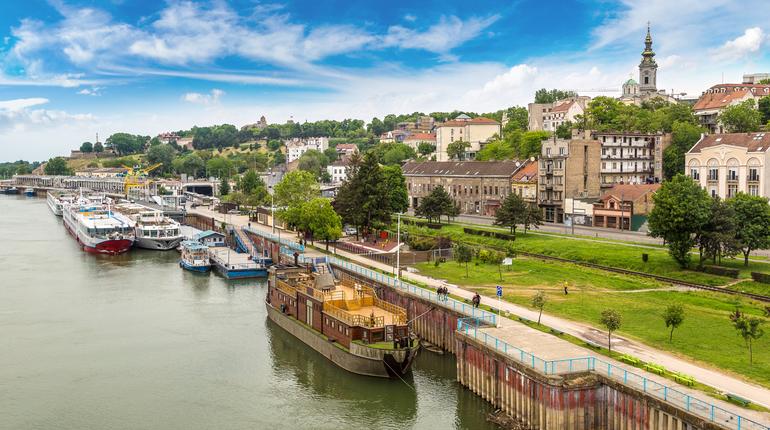 The extreme East of Russia, also known as the Russian Far East is not a very tread upon territory. The most popular place of the Far East is Kamchatka, which steals the show with its volcanoes, hot springs, and snow-capped mountains. The options are more than just a few, so plan ahead and jet off to explore the joys of the destinations on the list, both old and new. Let adventures find you! 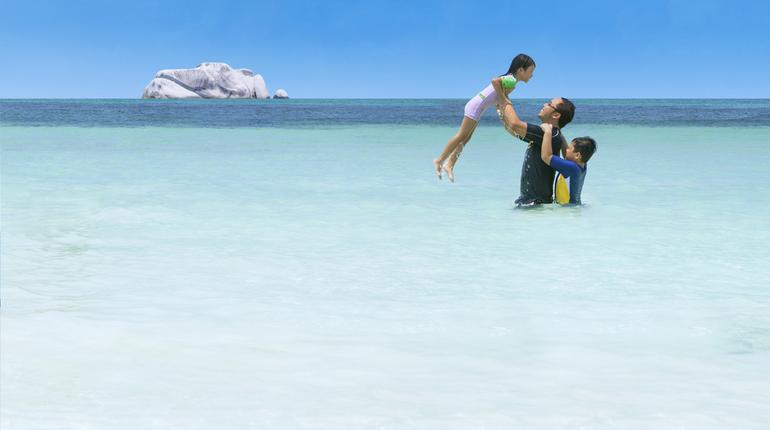 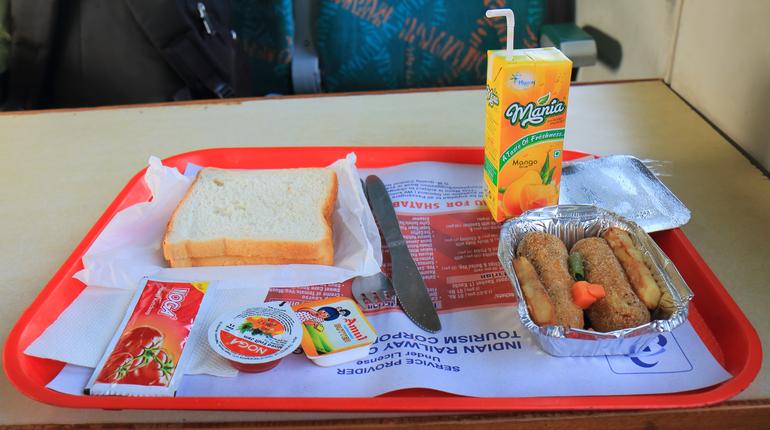