Game of Thrones, the epic saga of blood and battle, has managed to keep everyone on the edge since the very beginning. With its tortuous turns and twists in the tale, we can’t even take a wide guess about who will win the throne. But we can definitely reveal the glorious locations where the worldwide phenomenal TV series was shot. Here are 20 stunning Game of Thrones locations that you must visit if you call yourself a die-hard GoT fan:

1. The scenic backdrop for the Dothraki wedding 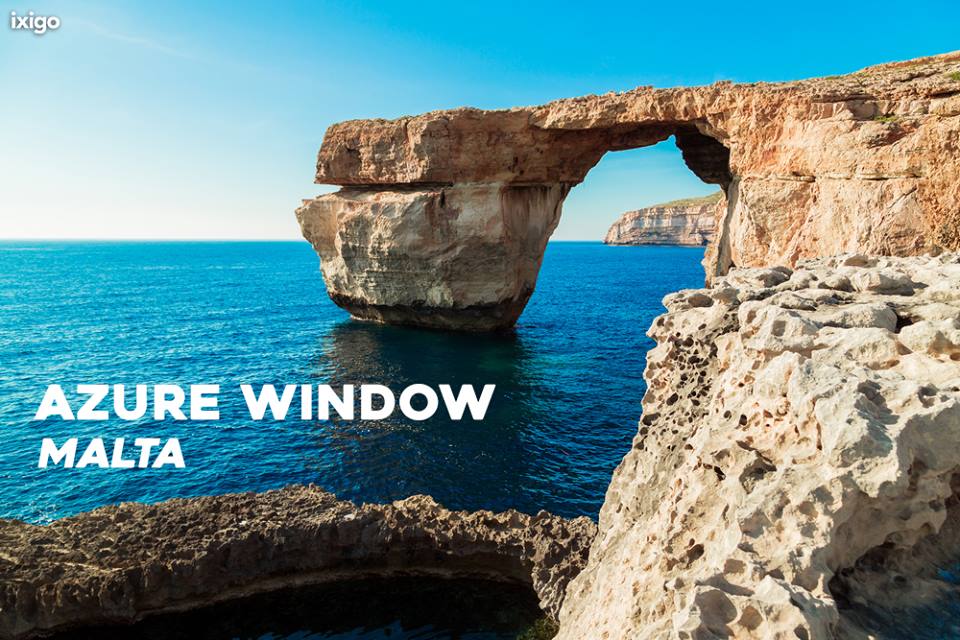 2. Location of King’s Landing in Season 1 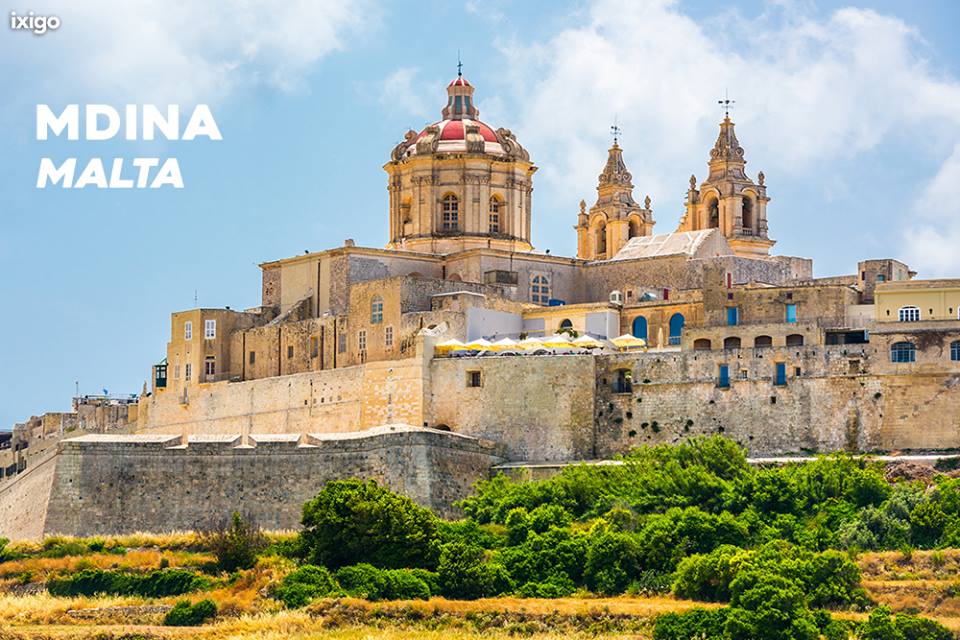 3. Scenes of King’s Landing and Red Keep were shot here. 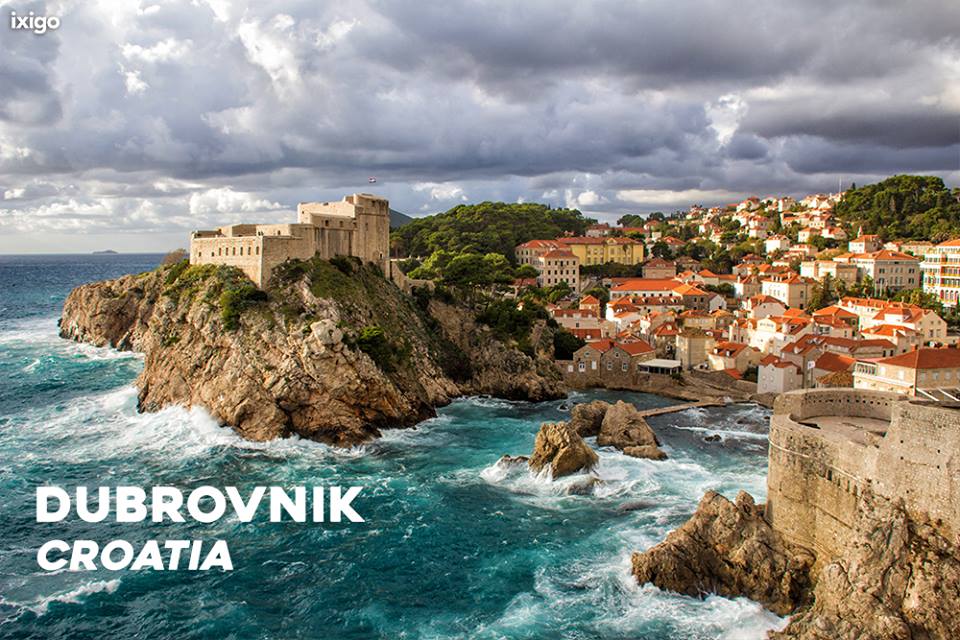 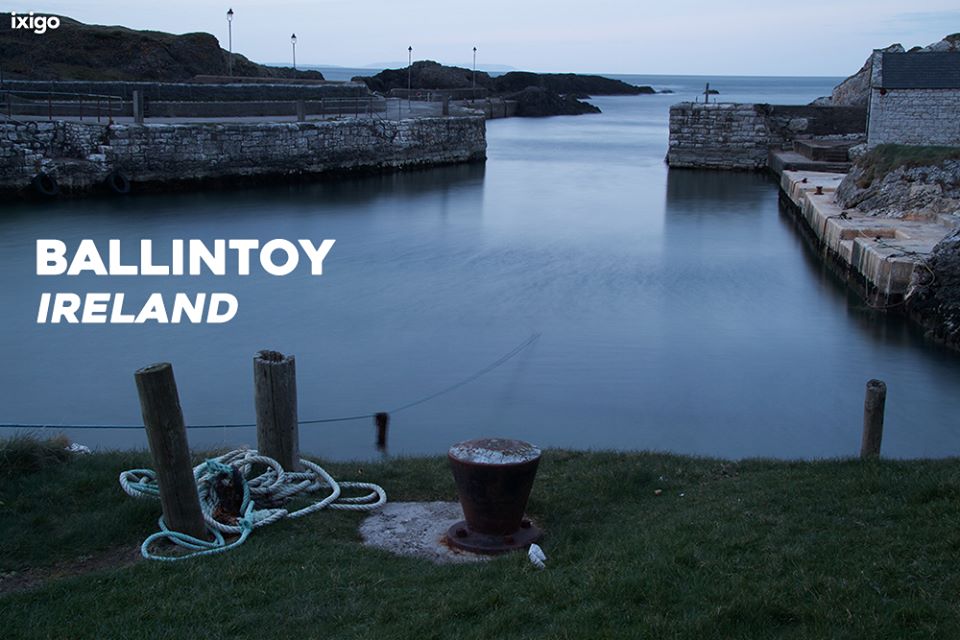 5. The castle doubles up as Winterfell in the show. 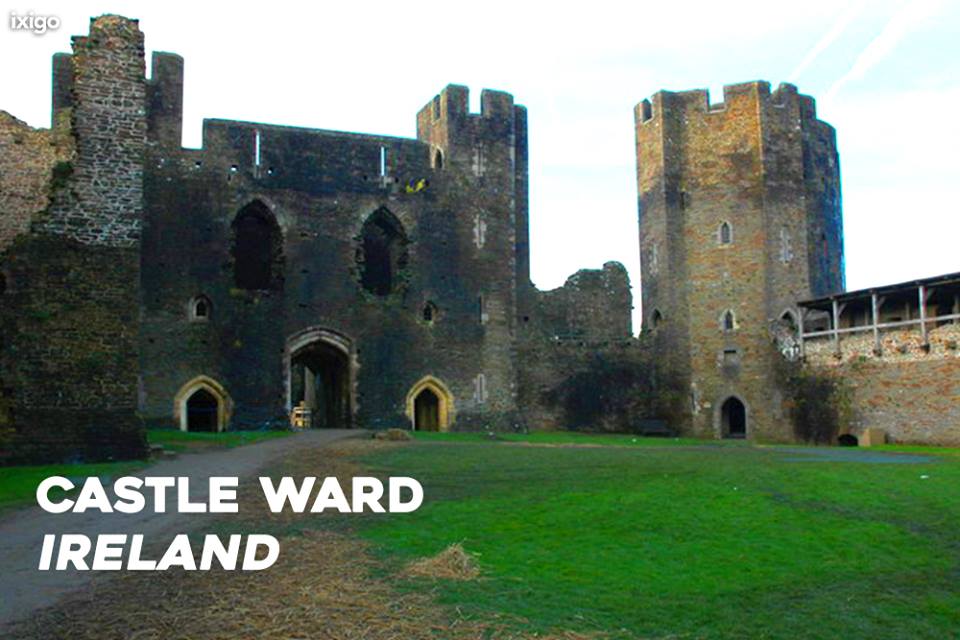 6. The area north of the wall where white-walkers are found. 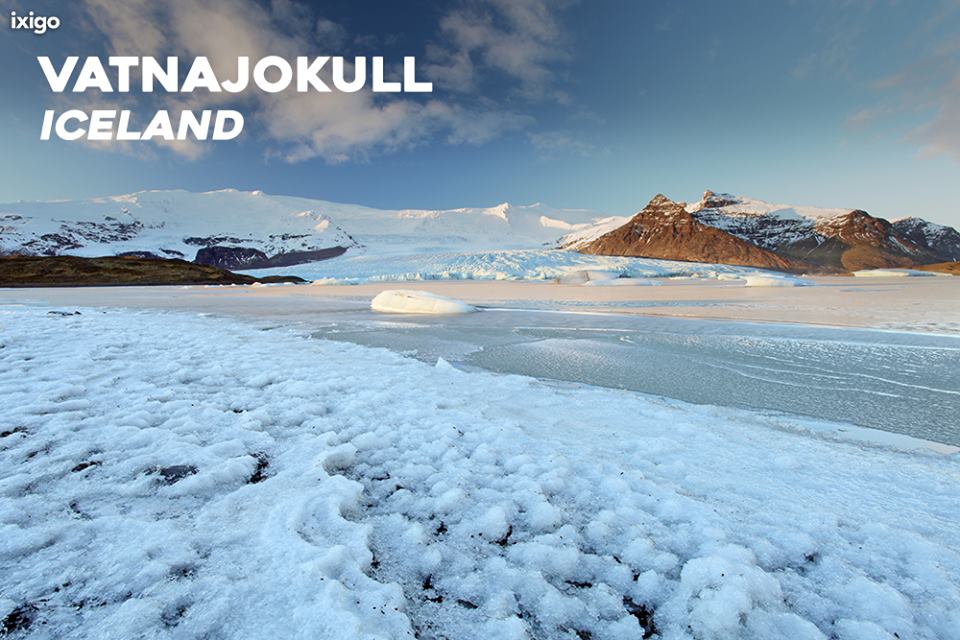 7. The ancient city of Astapor 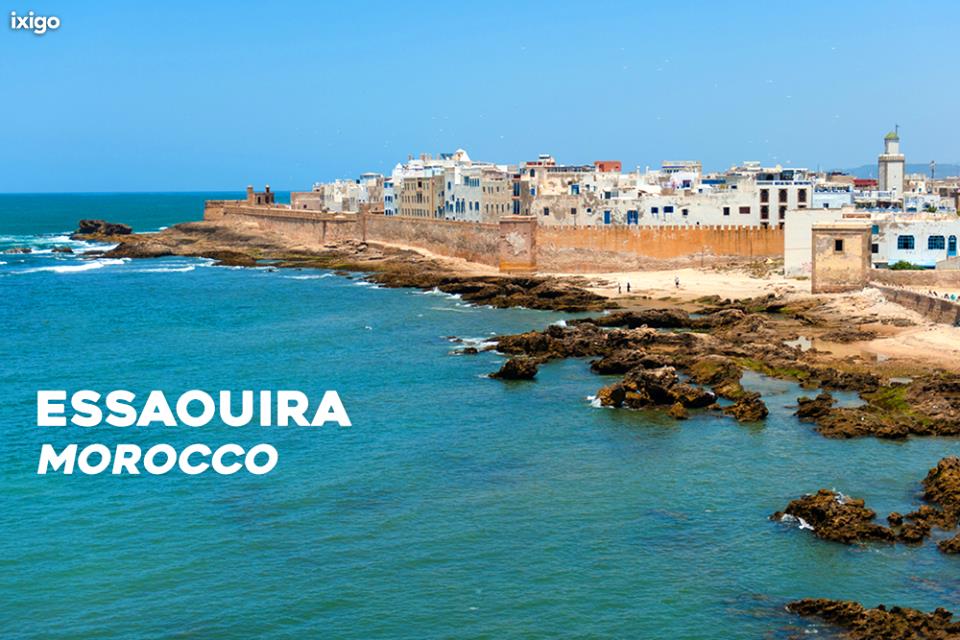 8. This tower was the House of the Undying. 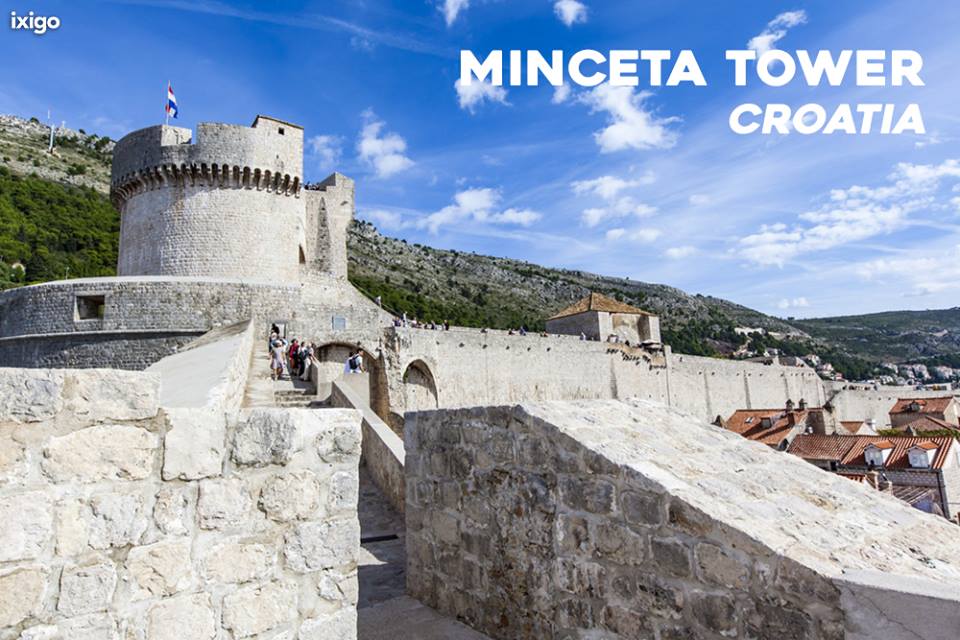 9. The Red Keep where Starks arrive in Season 1 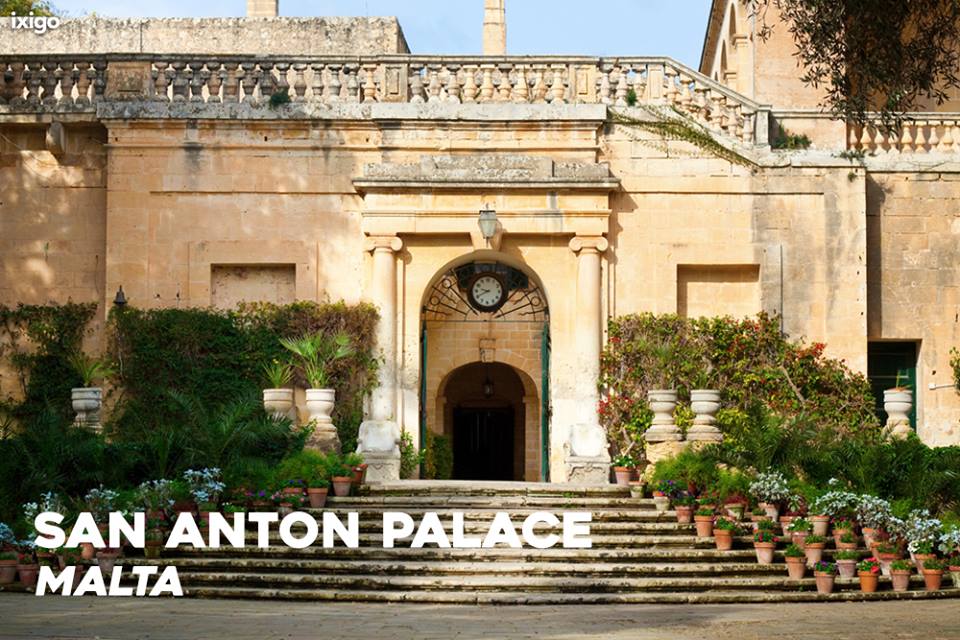 10. The first appearance of Winterfell in the show. 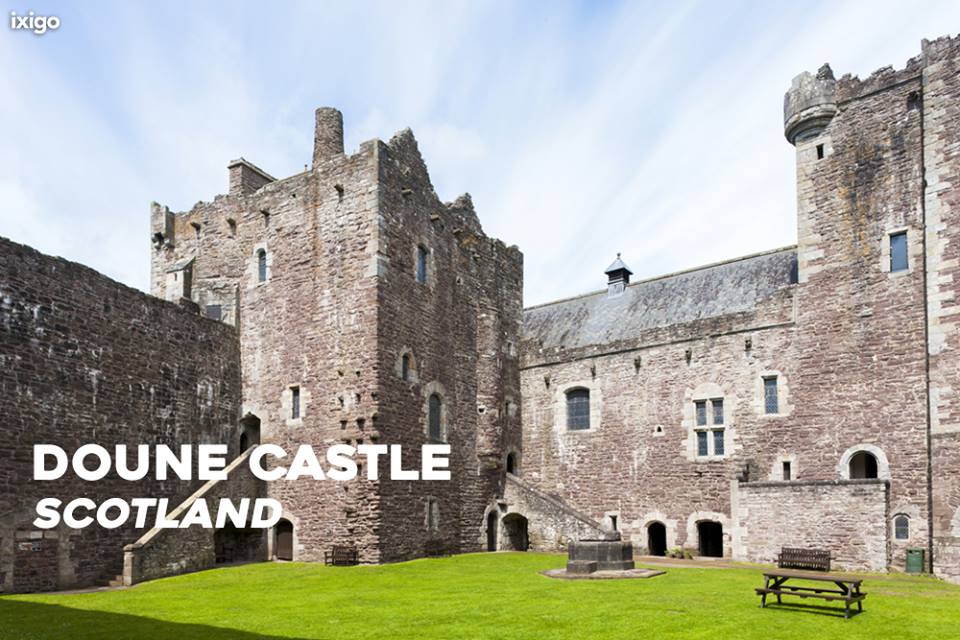 11. The backdrop for the old city of Qarth, a setting for Daenerys. 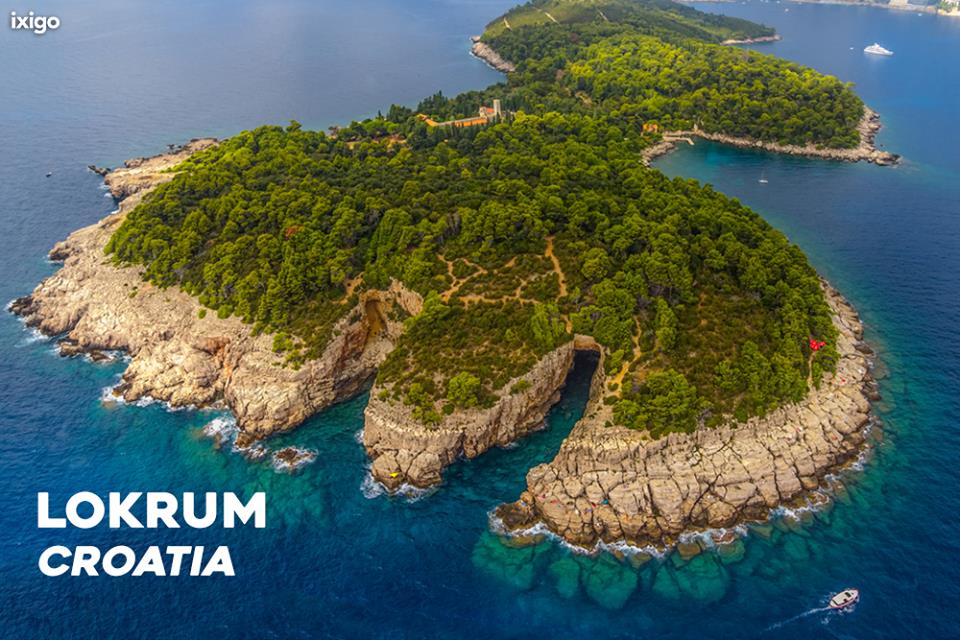 12. The beautiful gardens of King’s Landing. 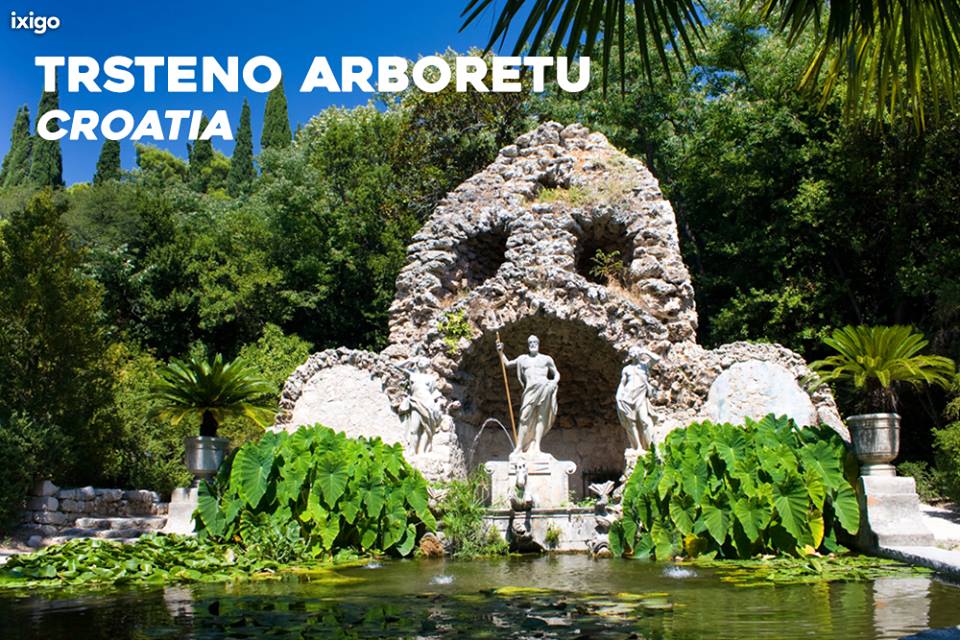 13. The old city of Braavos, which serves as a safe haven for Arya Stark 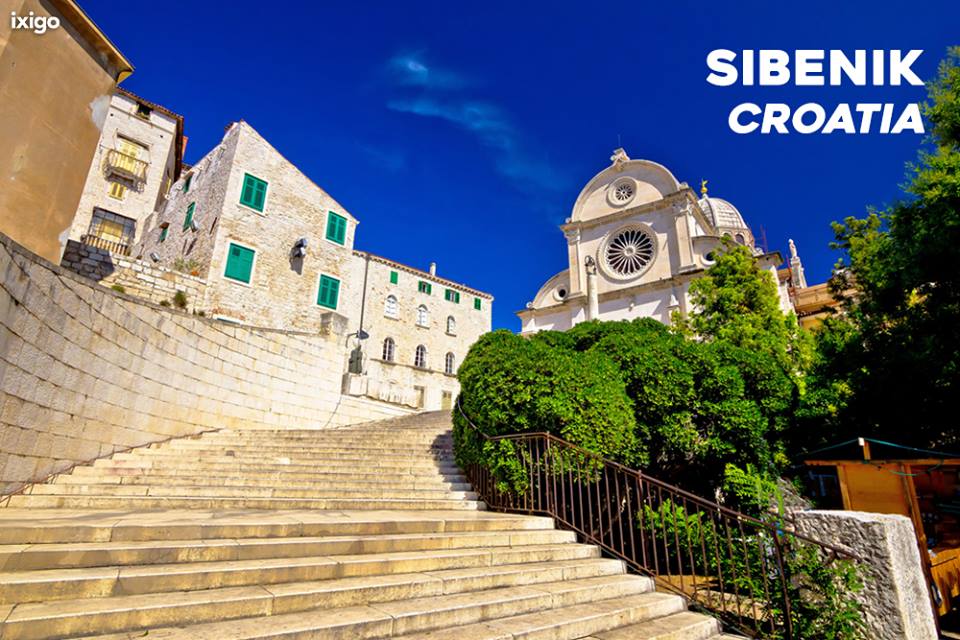 14. The place where Ned Stark and his sons find the dire wolf pups. 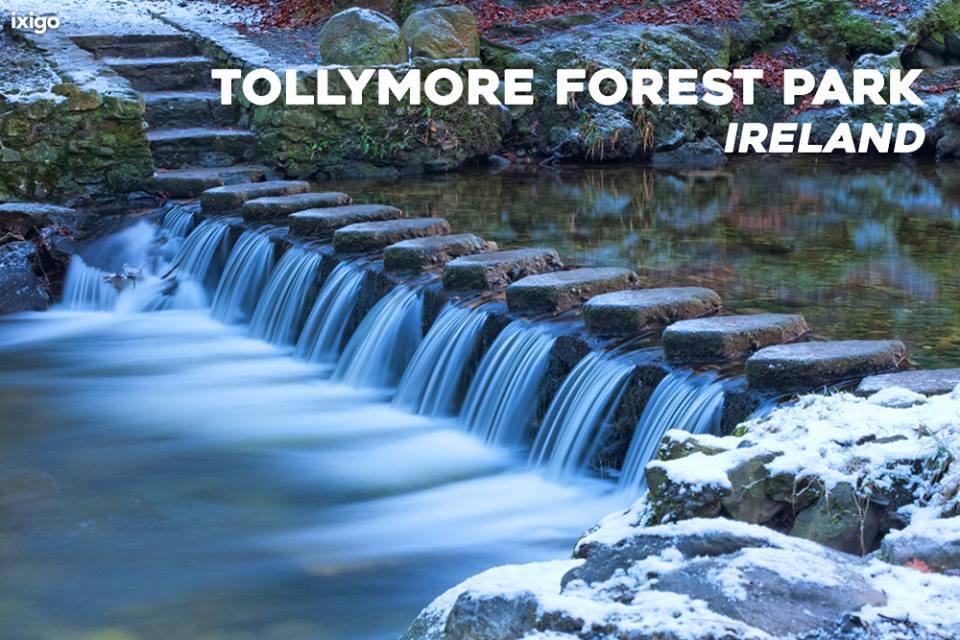 15. The Kingsroad, from where Arya Stark escapes. 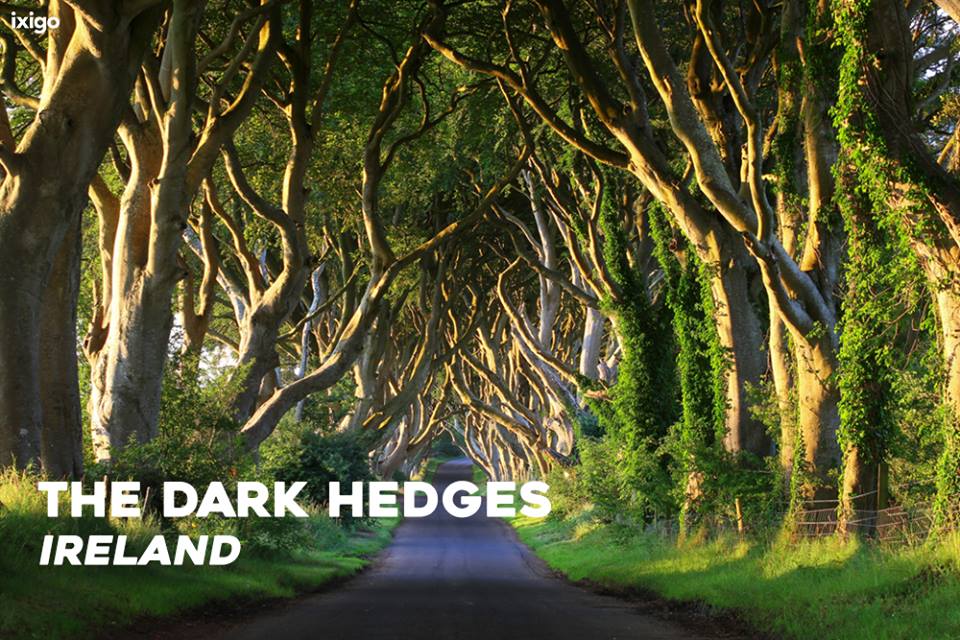 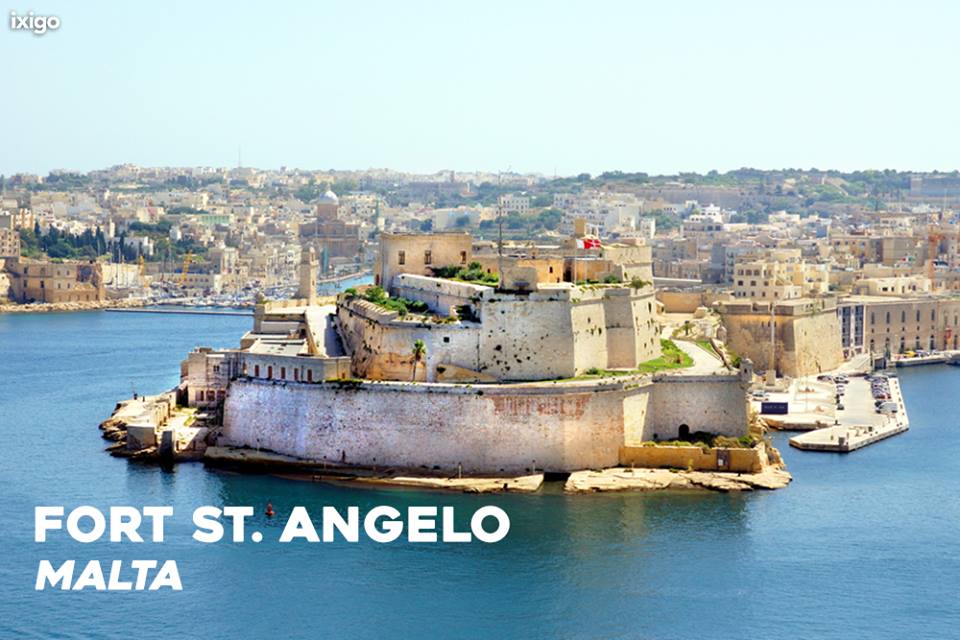 17. Used as a location for Daenerys’ plan to return to power. 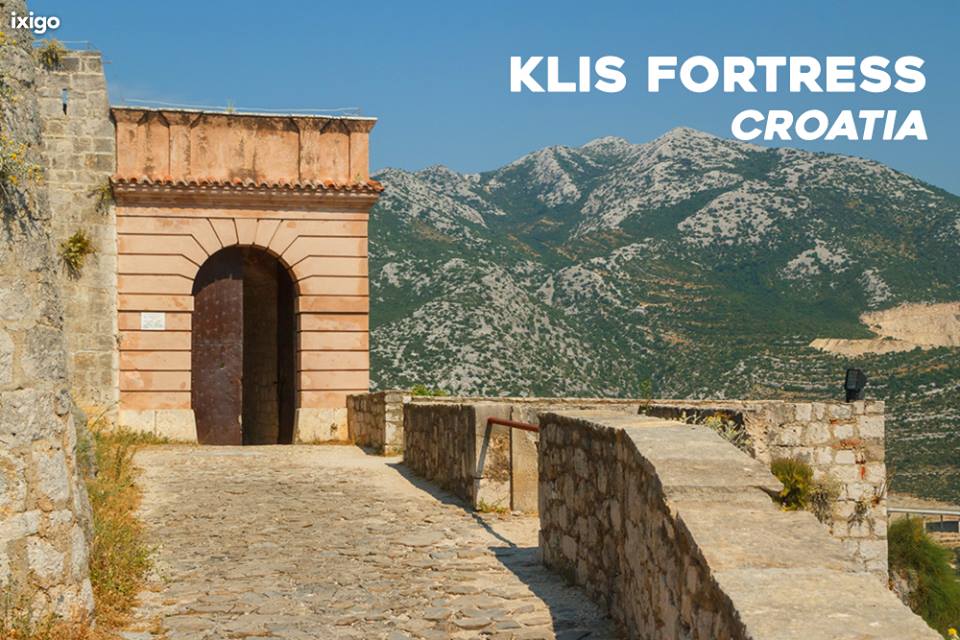 18. The location for Arya and Clegane’s journey in Westeros. 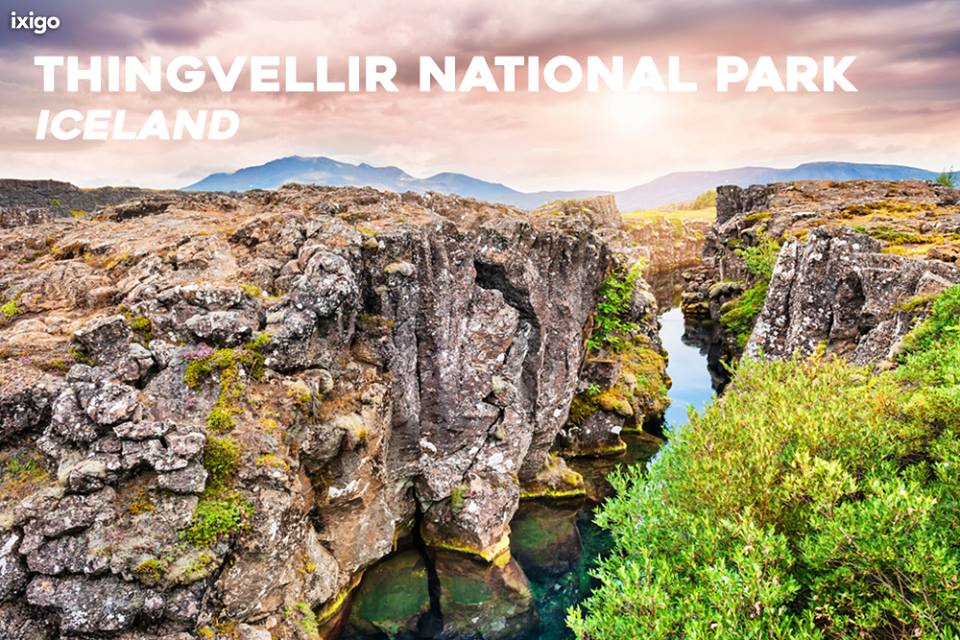 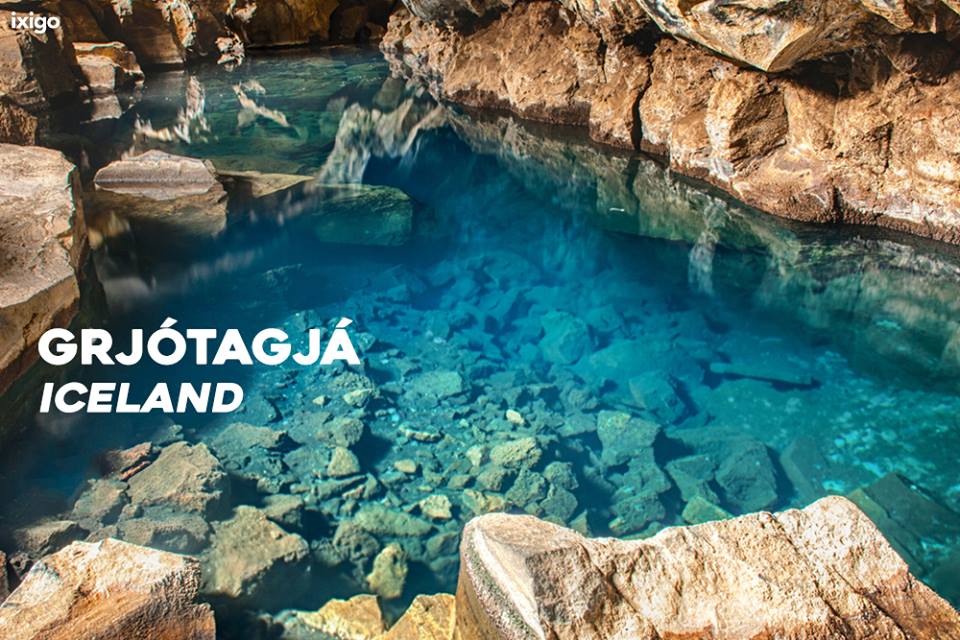 20. The location of the execution site in Season 1 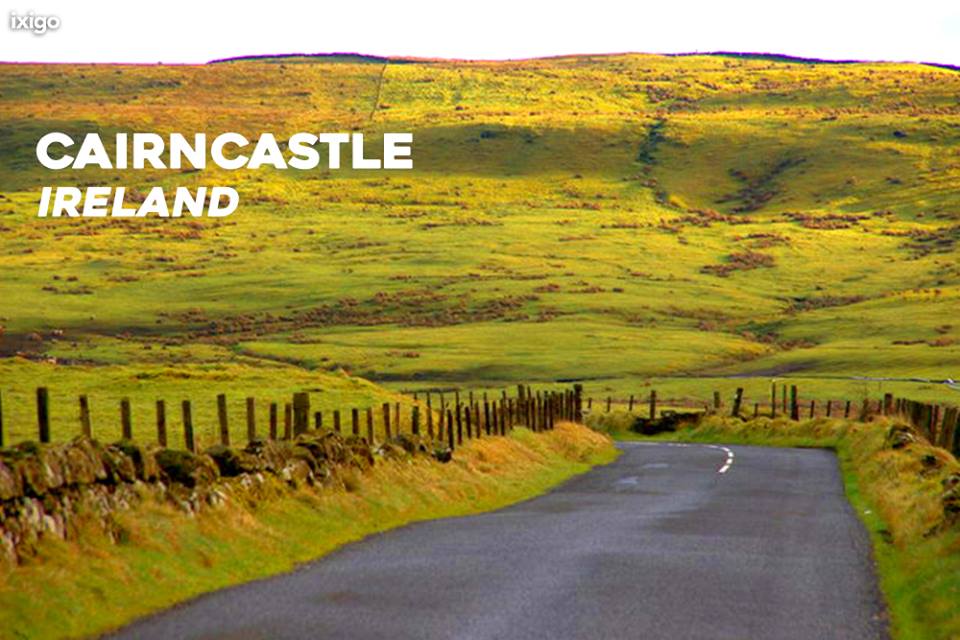 These 20 stunning Game of Thrones locations have attracted not only the HBO filmmakers but also tourists across the world. Prove your fanship by going to these exact places where GoT was filmed and witness the magic as it all comes alive.