If you promised your Valentine the Moon, stars and more, it’s time you keep that promise. I’ll throw in a bunch of meteor showers, fascinating eclipses and 2014’s best sky events, just as an add on. Celebrate love or whatever your reason for Valentine’s is for the whole year, taking your guy/girl on a world tour that promises this year’s best night sky events.

httpv://www.youtube.com/watch?v=vTXA5gYWtXs
Watch the video above for a dekko of what’s in store for you, the whole year.
So don’t unpack the bag that you packed for February 14. This Valentine is not going to end in a day; no eclipses in love stories, as they say. Take your pick from any or all of these –
Valentine’s Full Moon On Valentine’s – February 14! 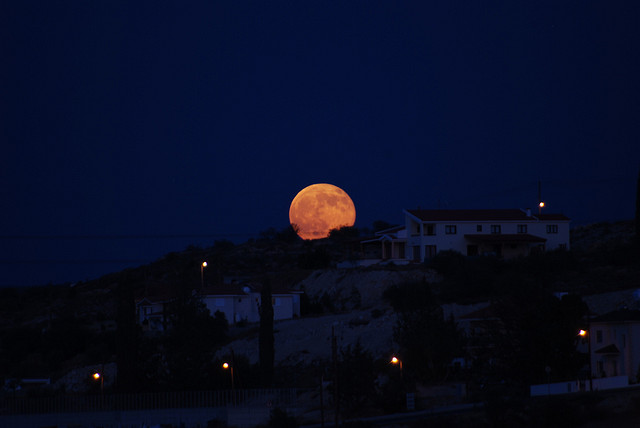 Head out towards the sand dunes of Jaisalmer or for the Himalayas, sit by the ocean at the Andamans or anywhere away from the crowd on the evening of February 14. There’s nothing like a full moon; there’s nothing like watching one on Valentine’s. Bask in the silvery light. Enjoy.
The Moon and Mars Night – April 14-15 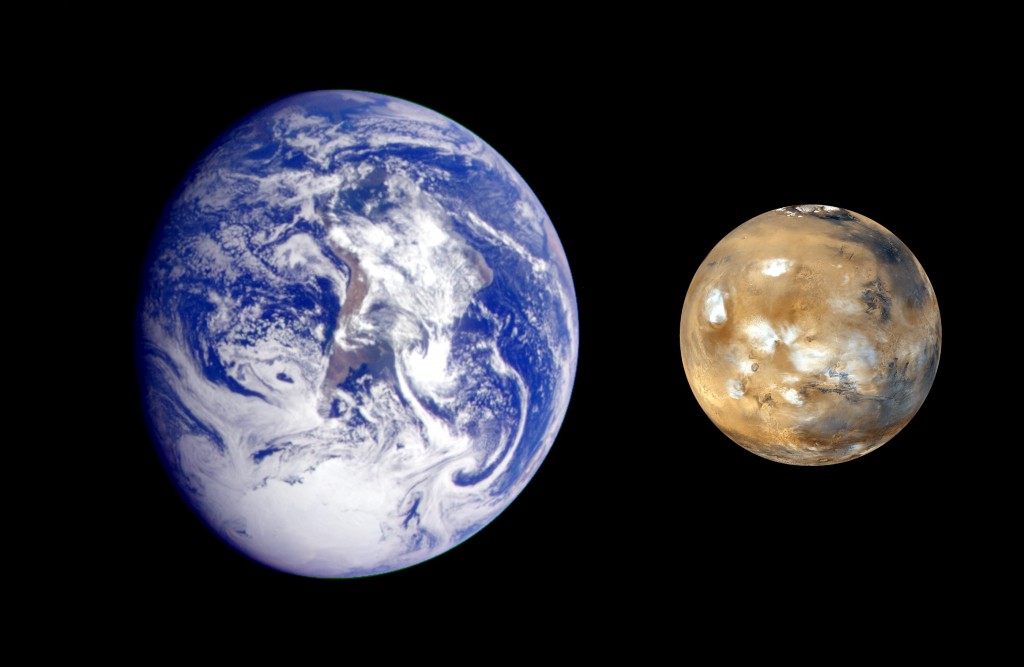 The Moon and Mars night, famously known as the M&M Night, in April will have Mars at just 57.4 million miles from the Earth. That’s the closest since 2008. While it’ll resemble Sirius (the brightest of all stars), the Moon is going to give some good company for some 78 minutes by hiding in the shadow of the Earth. A brilliant, total eclipse calls for a seat anywhere in the North America or Canada. Don’t miss it.
Perseids Meteor Shower – July 17 to August 24 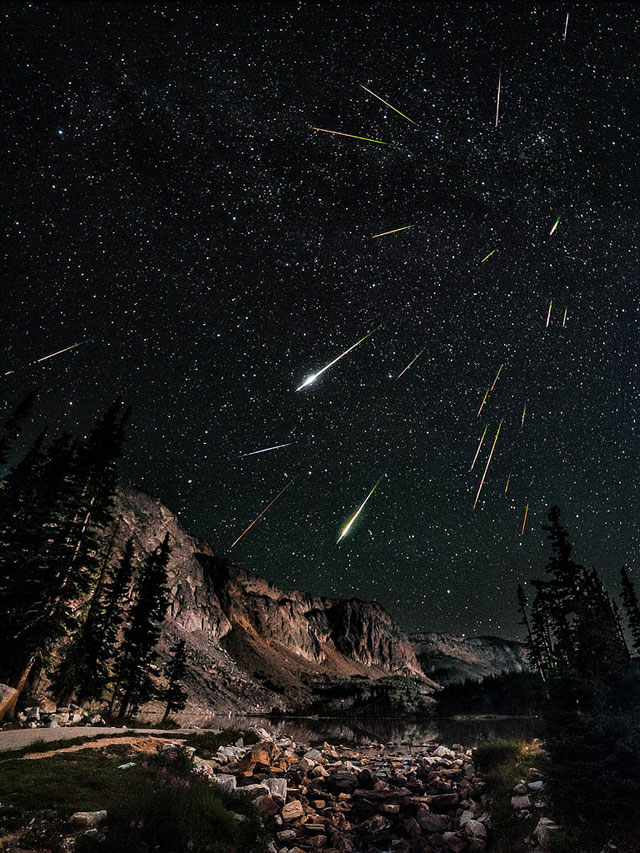 Say a quick prayer to ward off the possibility of a huge moon or cloudy skies, for there’s no spectacle that equals the brilliance of the Perseids Meteor Shower. Peaking from August 09 to August 13, it can have a maximum of 60 to 100 meteors lighting up the sky per hour! Head out with your Valentine for a faraway clear sky. Other than the Northern Hemisphere, most of the North America including New York, Chicago, Boston and Philadelphia will get you unforgettable views. 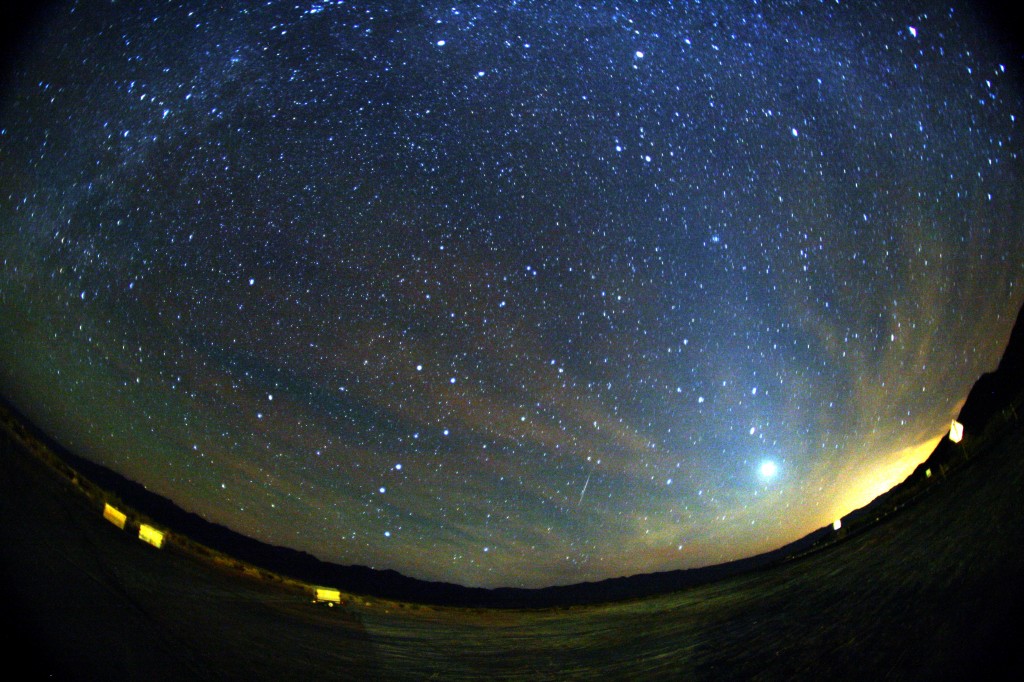 This one might just get you and your Valentine some 100-400 meteors per hour! Astronomers are hailing it as one of the most intense meteor showers in more than a decade! Southern Canada and the US are your best bet to put up a good show for your Valentine. Very skies will turn your stage for this one. 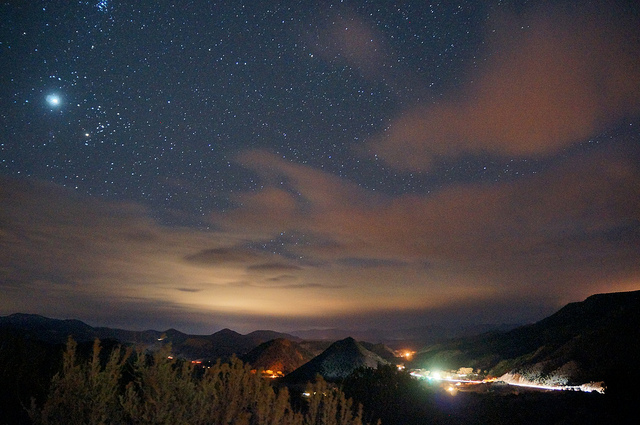 Stop fighting over that “men are from Mars and women from Venus” talk, for it’s Jupiter that is giving company to Venus! The two planets will be astoundingly close to each other and visible to naked eye as well. Get yourself and your Valentine a seat facing east, and watch closely just before sun rise to see the two planets falling in love. Most of the Southern Hemisphere makes for a great viewing space.

Neptune will be all yours – August 29 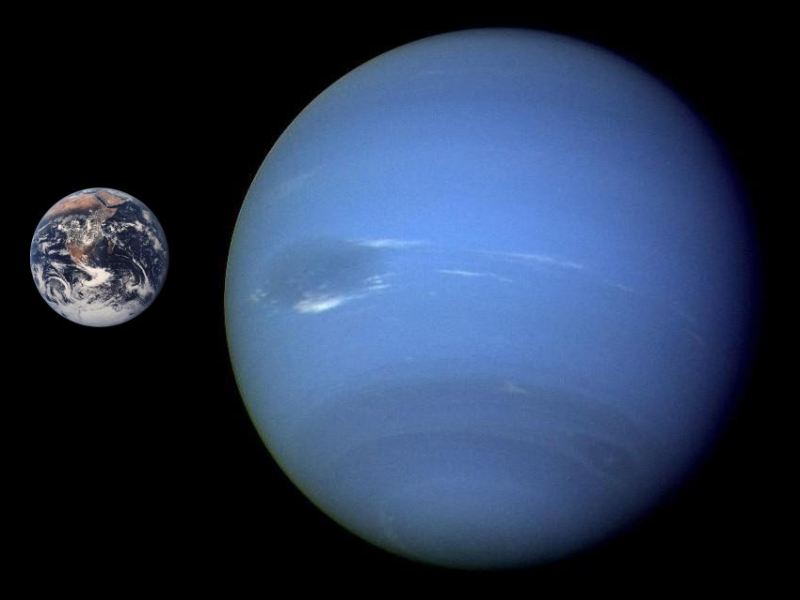 Though you would definitely need a telescope to watch this one, you still can’t miss it. Coming closest to the Earth, this blue planet will give you some good time of poring together through that telescope. This one will be largely visible from all across the US. 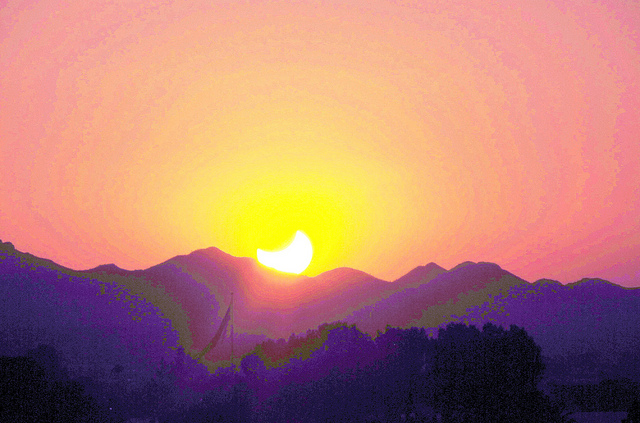 Take you Valentine to North or Central America to witness an amazing partial solar eclipse. Visible to naked eye, with the precautions of course, this eclipse will turn the day dark, only for you to become the knight in shining armor as you take your lady love across continents. Chasing stars as they call it. 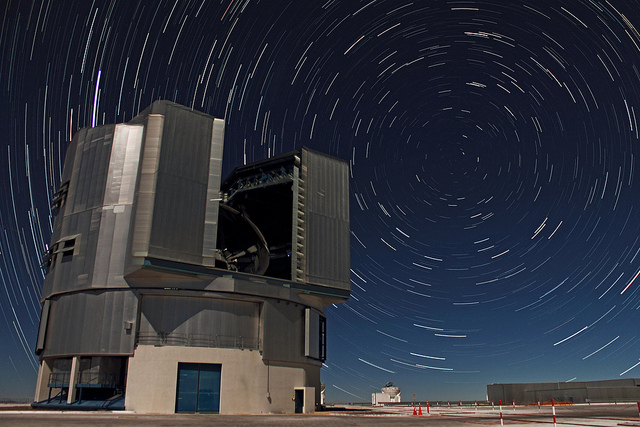 Labelled as the most eagerly awaited meteor shower, Geminids will have the two of you skipping to the darkest of night skies. Expected to shower longer burning comets and even fireballs, Geminids can be viewed from almost all over the world. For a more fascinating watch, head towards Arizona, California and Mexico.

While I’ll leave you on that starry note, do write back to let me know if there’s more to the list and how’s your starry Valentine progressing. Till then, happy travelling. 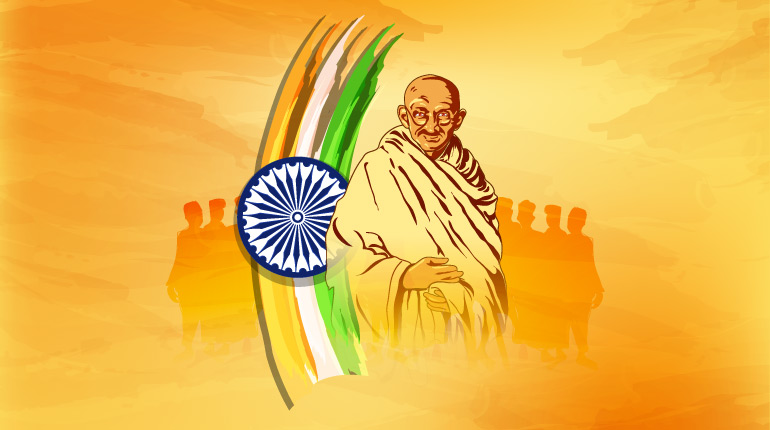