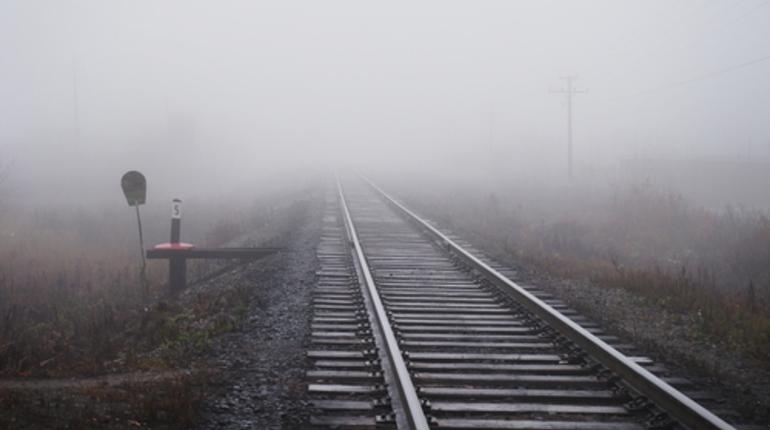 After a blanket of fog covered many parts of North India, train services got severely affected. About 26 Delhi-bound trains are running late than their scheduled time and around 19 trains are cancelled. Due to low visibility, 7 trains have been rescheduled. The government on Wednesday informed the Parliament that approximately 3,000 trains were delayed from 1st November to 21st December due to fog.

Low visibility forces drivers to slow down their speed to up to 15 km/hour as a safety requirement, which results in train delays. Piyush Goyal, Minister of Railways, said that portable global positioning system (GPS) based devices have been issued to the loco pilots of the fog affected regions.

To avoid massive disruption in services during winters, railways have come up with a terrain imaging system for diesel drivers, referred to as Tri-NETRA. Click here to read all about this.. 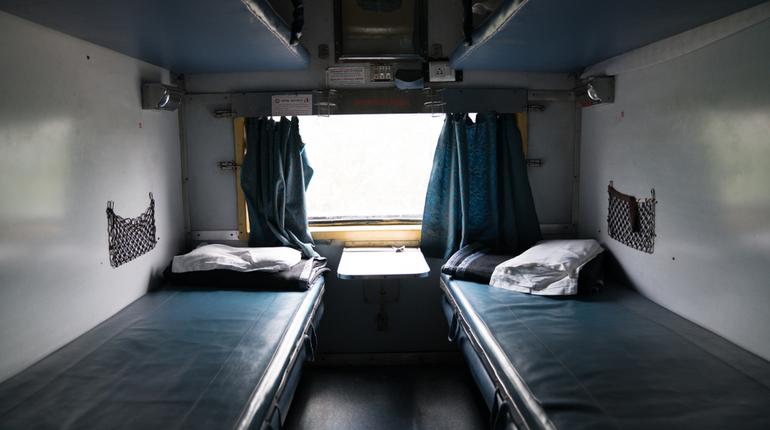