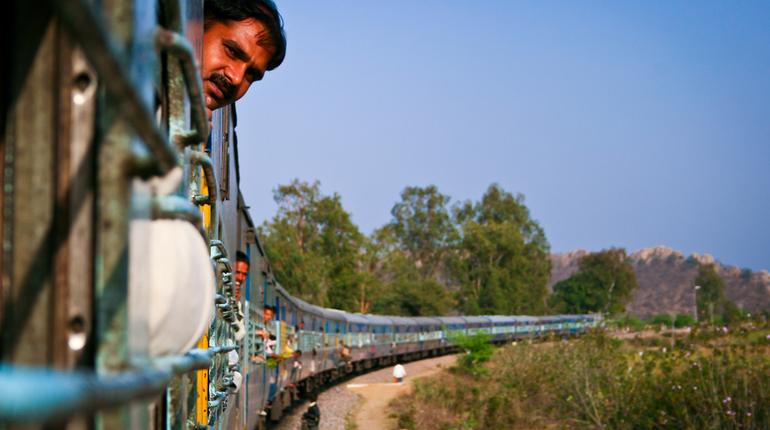 Indian Railways with its super-interesting ideas to spring a surprise ticket check on passengers has come up with 5 unique ways to catch ticketless travellers.

1. South Central Zone of Indian Railways has considered a guerilla-like operation wherein railway personnel will hide in the bushes, adjacent to the track and then stop the train to conduct the checks. These checks can last up to three hours.

2. The railway official place detonators on the tracks and blast them. With the sound of the blast, the driver stops the train. Following this, surprise checks are conducted.

3. Another method is ‘foot plating’. Under this, a supervisor travels in the loco and the train takes a halt a pre-designated site for conducting the checks.

4. In a bus raid, railways hire RTC buses or private buses for the ticket checking staff. This staff then moves to a particular railway station and checks the tickets. In case any passenger is found travelling without a ticket, he/she is taken to the nearest magistrate on the same bus.

5. Fortress checks is another unique way adopted by railways. In this, the authorities block the entry and exit points of a station. Following this, the travellers are checked for valid tickets.

With these tactics, the South Central Railway has collected Rs.1.47 crore in the past 11 months.