As 2020 starts to wrap up, we celebrate today as the 551st Gurupurab, or the 551st anniversary of the birth of the first Sikh Guru, Guru Nanak Dev Ji.

More commonly known as Guru Nanak Jayanti, the occasion sees prayers and vibrant processions every November, which combine hymns, decorations, and displays of traditional weaponry and combat on the street. Exciting stuff!

For non-Sikhs, this is also the time of the year when you tend to want to learn more about the religion’s past. Sikhism is a relatively young faith, so it holds many historic sites that are in good condition. We’ve already covered some of the most famous gurudwaras you can visit in India...but how about something different?

This Gurpurab, here are four offbeat and interesting places you can visit that have a meaningful connection to Sikhism:

Where: Anandpur Sahib, near Rupnagar, Punjab.

You might be learning about the past, but this museum is definitely future-forward. 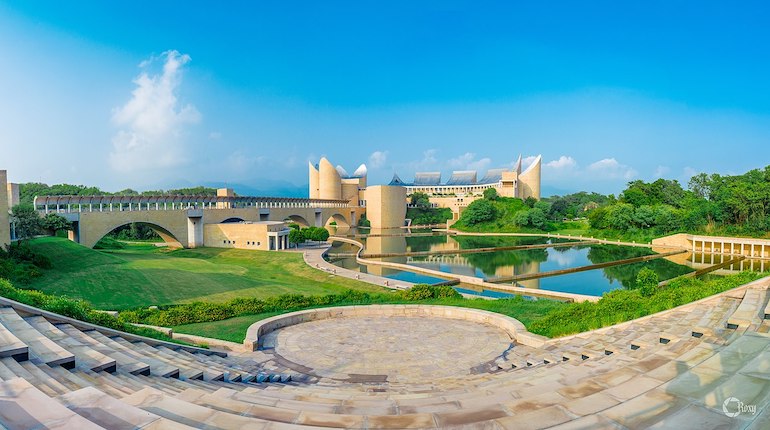 The Virasat-e-Khalsa is an atmospheric and well-maintained archive of Sikh history. With the highest recorded museum footfall in India, the iconic sandstone complex has been built as a destination for pilgrims and knowledge-seekers alike, commemorating 500 years of Sikh history and the 300th anniversary of the creation of the Khalsa.

Designed by Israeli architect Moshe Safdie, this towering site includes gardens, waterways, galleries, a 428-seater auditorium, an amphitheatre, and a research and reference library. The architecture takes inspiration from regional fortresses, hills and valleys around Anandpur Sahib, and of course, the Golden Temple.

Exhibits meld light, sound, ambient noise, local craftsmanship and painting, historic documents, and animatronics for an immersive experience that takes you through the cultural and spiritual milestones in Sikhism. Weave your way through the philosophies of the Sikh Gurus, central tenets and India’s freedom struggle for a heady experience this week of the Gurpurab.

At 328 feet, this ‘victory tower’ is the tallest memorial in India, surpassing even the Qutub Minar. The structure was built as a tribute to the victory secured by Banda Singh Bahadur, a legendary Sikh warrior, against Mughal commander Wazir Khan at Chappar Chiri in 1710. 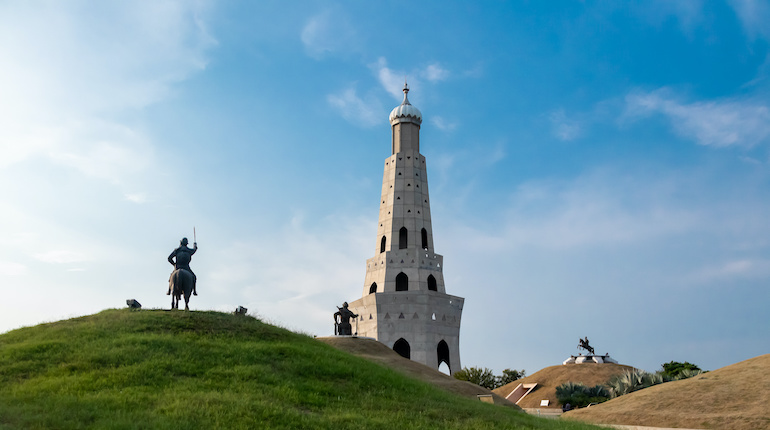 View of the Fateh Burj site as visitors walk in

This minar stands in the middle of the actual battlefield, and was built on its 300th anniversary. Three victories against the Mughal army are depicted on its levels—the Victory of Samana at 67 feet, the Victory of Sadhaura at 117 feet, and the Victory of Chappar Chiri at 220 feet. The tower is accompanied by dynamic statues of Banda Singh’s generals—and the man himself—overlooking 20 acres of open lawns. A commanding snapshot of history!

One of the holiest Sikh sites across the border, Nankana Sahib is a city steeped in Guru Nanak’s past. It houses the Gurudwara Janam Asthan, where Guru Nanak is believed to have been born. 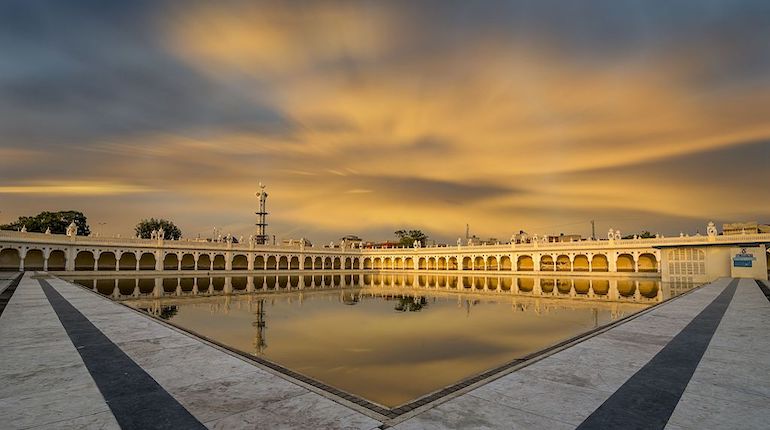 A group of Sikh pilgrims (jatha) is currently visiting the city till December 1 to offer prayers at the Janam Asthan, after Pakistan extended an open invitation to the country to attend a three-day celebration.

To visit Nankana Sahib, Indians must apply for a single-entry 15-day pilgrimage visa to Pakistan. It is only granted to groups.

The summer palace of Maharaja Ranjit Singh, this red-and-white monument is a protected area and stands in the middle of the Ram Bagh gardens of Amritsar. The expanse was modelled after the Shalimar Gardens of Lahore, famous for its Persian ‘paradise garden’ style of layout, and built in 1818.

Also known as the Company Bagh, this small area features a museum with relics from the Maharaja’s past—once you’ve strolled the palace’s breezy hallways, spot paintings, armour, and the king’s greatest battles as the face of the Sikh empire in India.

There is no dearth of places to visit when it comes to Sikh history. The only catch? Most of the oldest names lie across the Indo-Pak border.

As the British announced the Radcliffe Line in 1947 after Partition, several sacred locations tied to Guru Nanak’s journey became part of Pakistan’s Punjab province. However, the strength of Sikh sites across the Indian subcontinent still rings true, united by the spirit of brotherhood and service.

We hope the locations in this story help you unravel a little slice of Sikh history for your next trip! 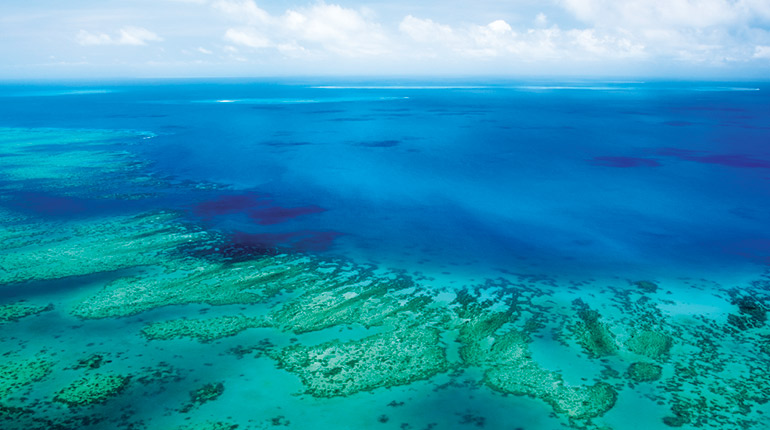 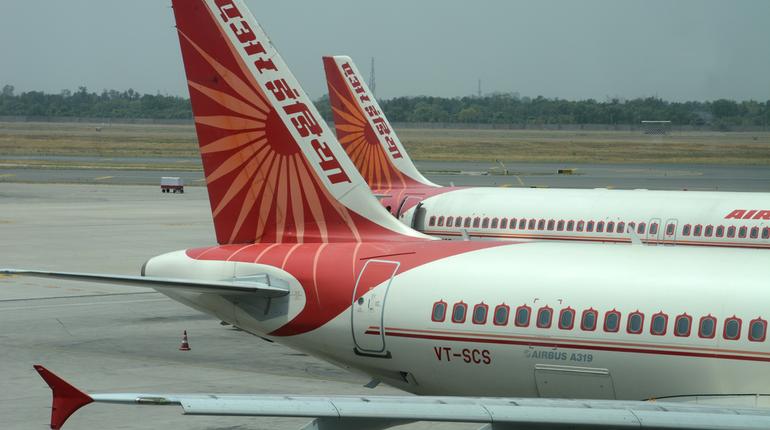