Beyond the pages of our history books, there are a number of untold stories, which are worth listening to. Walking through the ancient ruins, exploring the rock-cut caves and taking a stroll to the age-old palaces is an experience that can never be forgotten. Some of the sites have been unearthed by the curious travellers while some are waiting to be discovered. Here is a list of 5 heritage sites which might not be popular but are worth exploring —

Dominated by several dynasties, namely Sarabhpurias, Kalachuri, Somvanshi and Nagvanshi, the state of Chattisgarh is widely known for its rich cultural heritage. Near the capital city Raipur is the town of Sirpur, which dates back to the 5th century and is home to the famous Laxman Temple. The temple is one of the finest brick temples in the country and still retains its old world charm. Other historic sites in the region include 1 Jain Vihara, 12 Buddha Viharas, 22 Shiva temples and monolithic statues of Mahavira and Buddha. You can book your tickets online through ixigo and get some exciting deals. 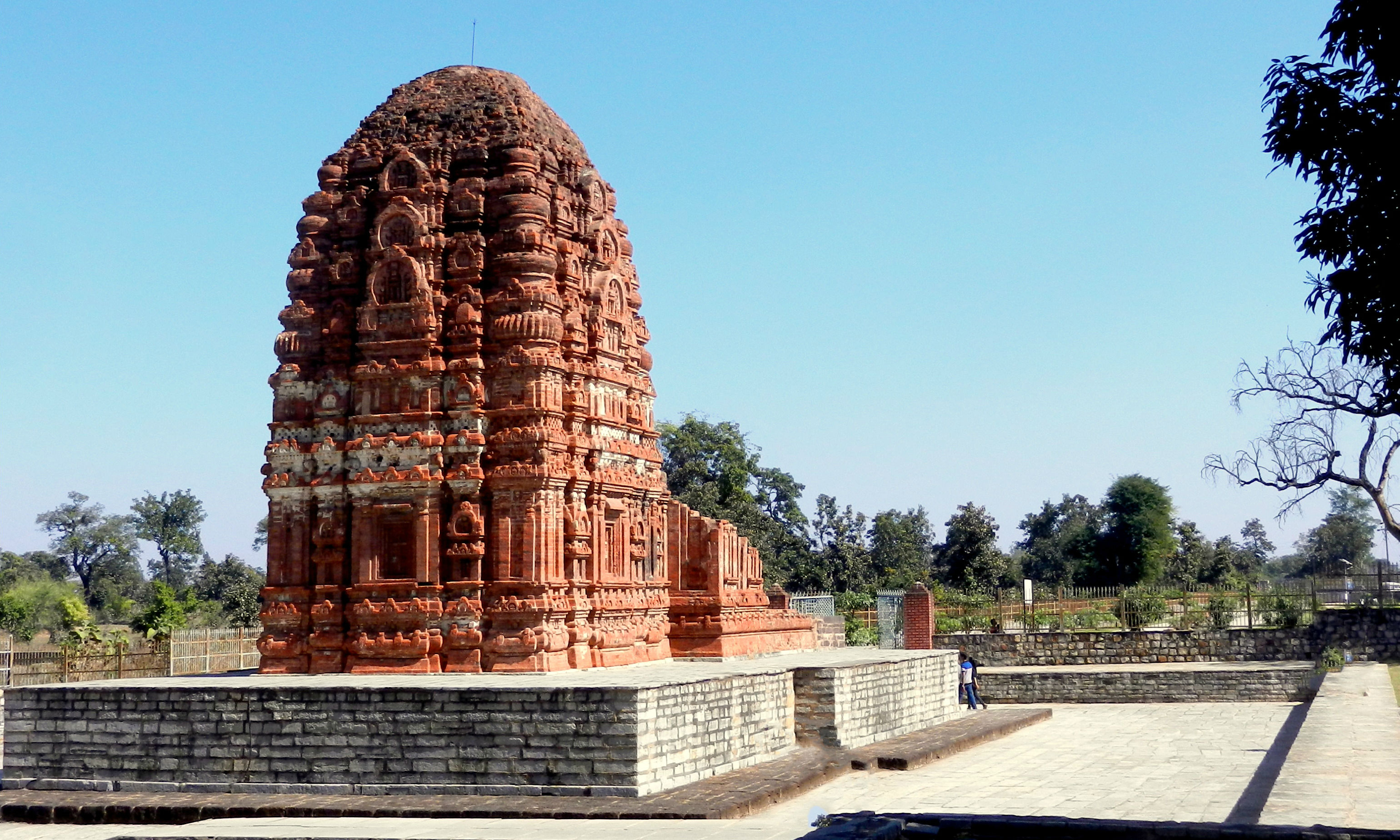 Burhanpur, named after Sheikh Burhan-ud-Din, is a gem in the crown of Madhya Pradesh. The city has a number of monuments that provides the glimpse of Mughal Era. It is believed that the Sarai and Ahukhana, two prominent sites here, served as the Royal leisure pavilions during the Mughal era. Also,  the body of Mumtaz Mahal was buried here for six months before been taken to Taj Mahal in Agra. A mosque, Raja ki Chatri and Jama Masjid are other attractions here.

Undulating highland of Domkhar in Ladakh bestows you with beautiful carved rocks, which are still untouched. These rock carvings are believed to be dating back to 2nd and 3rd millennium BC and showcases scenes of hunting, festivals and wars. You will also find images of animals and human figures nicely carved on the rocks. The Domkhar Rock Art Sanctuary is located on the Khaltse-Batalik route, around 120 km from Leh. Other places that are a must visit for history enthusiasts are Takmachik, Shara and Ledo. To reach this destination, you can take a flight for Kushok Bakula Airport and then travel by cab. You can book your flight tickets online through ixigo.

Tripura, a hilly state in Northeast India, is known for its eclectic blend of tribal cultures and religious groups. Unakoti Hills, around 180 km from Agartala, houses an ancient temple with rock carvings and a stone structure of Lord Shiva dating back to 7th-9th century. Carved images of Hindu deities like Goddess Durga and Lord Ganesha can also be seen here. Approximately 40 km from Agartala is Boxanagar, which is home to an ancient brick structure. The site has a sprawling gallery, a monastery, chaitya griha and other historic brick structures.

Bilaspur, the second largest city in the state of Chattisgarh, is home to a vast temple complex holding ancient sculptures. Approximately 30 kilometers from Bilaspur, the ruins of Devrani and Jethani Temples in Talagaon have a lot to tell. Displaying the artistic works from the Guptan style, the temple complex is believed to be dating back to the 6th century AD. The carvings done on the walls demonstrate images and sculptures of mammals, reptiles, humans, insects and demons. The fragmented sculptures can be found scattered all around. 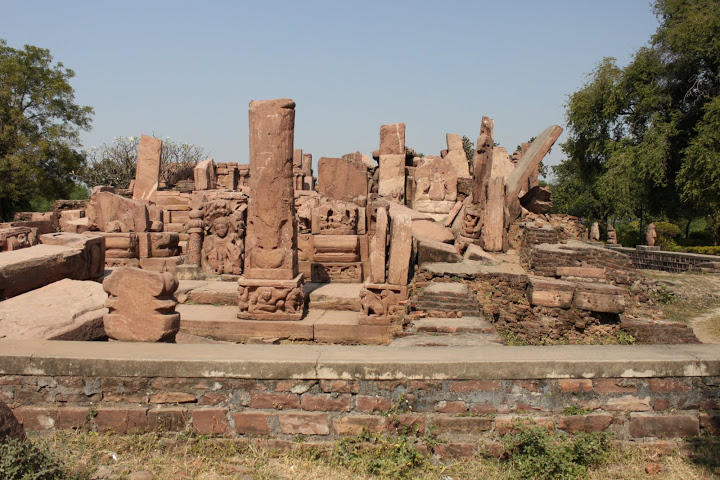 Bags packed already? Book your tickets online through ixigo.com and take that much needed break in a place that opens the doors for a whole new world. 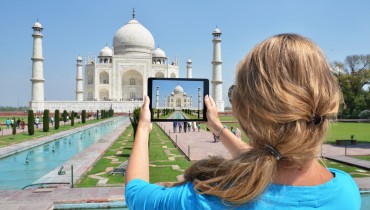