Formerly known as the Golden Coast, it is an alluring suburb of Wellington having a string of remarkable beaches.

Located in the Karori suburb of Wellington, Wrights Hill Fortress has a labyrinthine network of tunnels which were built during World War II.

The automobile museum houses a collection of cars from the early 20th century. 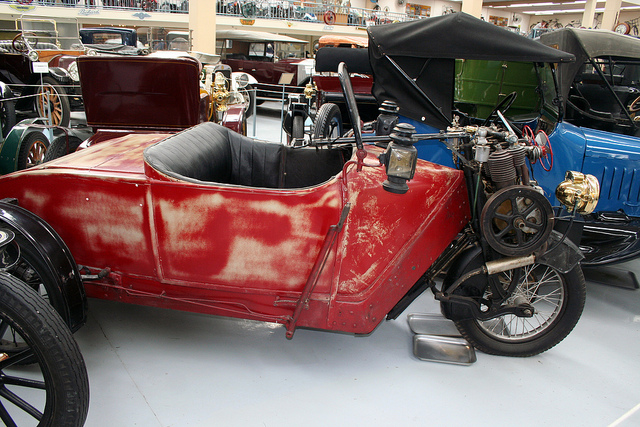 There are bigger mountains near Wellington, but none will provide you with a better panoramic view of the city. Mount Victoria also one of those beautiful locations where the trilogy of Lord of the Rings was shot. 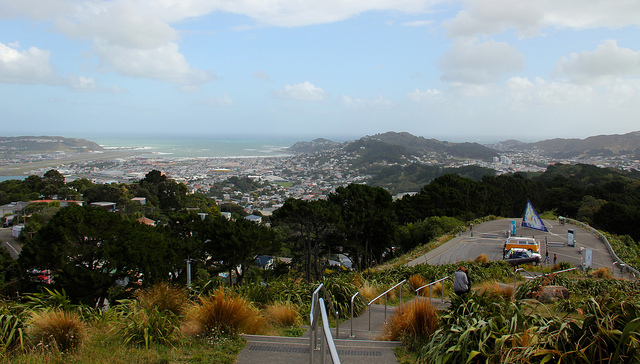 Located at the top of Wellington Botanical Gardens, it is a digital planetarium which offers a wide range of virtual space journeys. It houses the Thomas Cooke telescope and the Ruth Crisp telescope and serves as the country’s national observatory. 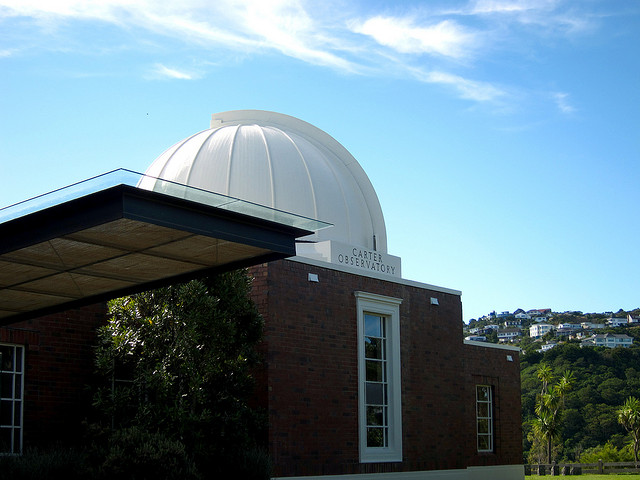