With Holi just around the corner, you might be preparing your colours, balloons and pichkaaris. But did you know that not every place celebrates it the traditional way?

Originating in Barsana, Uttar Pradesh, this ritual is observed exactly the way it sounds – beating up with laathis (sticks). But the hurling is done by women. Yes, women in Barsana strike the men with sticks. The tradition is an ode to the playfulness that Lord Krishna shared with Radha and the gopis.

This type of Holi celebration can also be seen in parts of Rajasthan, where women chase men to strike “kodey”.

Celebrated in Shantiniketan, this somber tradition reflects the philosophies of its founder, Nobel laureate Rabindranath Tagore. Since the word “basant” means spring, this celebration marks the beginning of the spring season.

The students of Visva Bharati University, founded by Tagore, don yellow and orange attires and put on a spectacle. People in Shantiniketan use a special colour called “aabeer”, which is made from dry vegetables. This year, Basanta Utsav will begin on 16 March and go on till the 18th.

Celebrated one day after Holi, this tradition originates in Anandpur Sahib, Punjab. During this three-day festival, men exhibit their valour by taking part in mock fights, sword fights and martial arts. It is considered a tribute to the mettle of Sikh warriors and marks the beginning of the Sikh new year. A massive langar is also organised and is open to anyone and everyone.

This unique Holi celebration takes place in Uttarakhand. Also known as Baithak Holi and Nirvan ki Holi, this tradition commences on Basant Panchmi, making it more than a month-long affair! People observing Kumaoni Holi sit together and sing classical and folk songs, wearing traditional white outfits. The instruments of harmonium and tabla accentuate the merrymaking and make it an unmissable event.

Contrary to popular beliefs, Holi is observed in South India as well, but under different names. In Kerala, Manjul Kuli is celebrated on Holi. It is a mellow affair which lasts for two days. The first day involves visiting Gosripuram Thiruma’s Konkani. The second day, people celebrating Manjul Kuli spray turmeric and water on one another and don’t use any other colours. Singing and dancing on traditional folk music also happens as part of this festival.

We hope that you get to experience these unusual festivities this Holi season. Happy travels! 🙂 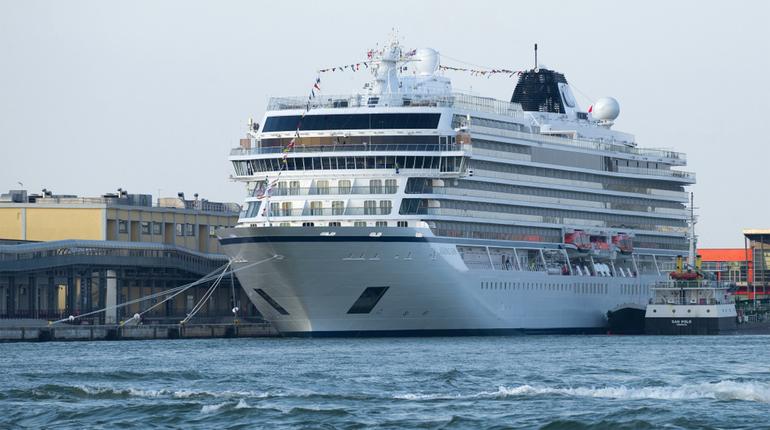