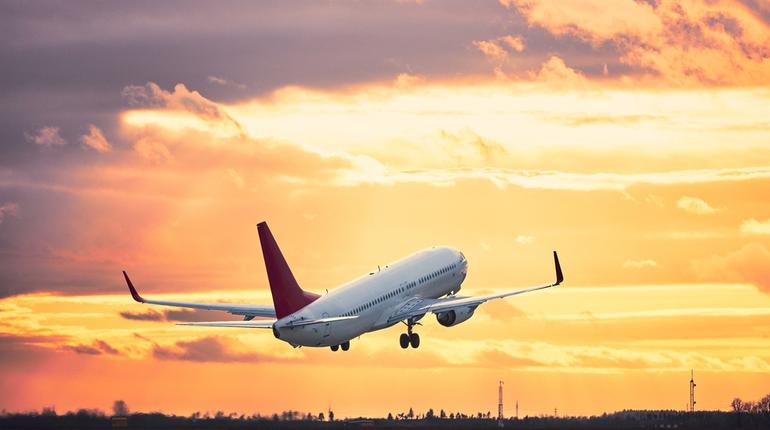 The Ministry of Civil Aviation of India recently announced that airlines will now be able to sell seats up to 85% of their pre-COVID capacity.

All Indian airlines have been operating 72.5% of their pre-COVID domestic flights since 12th August, 2021.

Any Diwali plans yet? If not, then search flights on your routes now:

The flight capacity, which was reduced following the outbreak of the COVID-19 pandemic, was increased to 80% in December last year. However, it was decreased again, and brought down to 50% on 1st June, due to the second wave of COVID-19.

The Civil Aviation Ministry has been reviewing the cap on domestic flight operations after taking the huge demand into consideration.

Here’s the official tweet by the Airports Authority of India:

As per the directions of the Ministry of Civil Aviation @MoCA_GoI, the capacity of domestic passenger flights has been increased from 72.5% to 85% after a review of the schedule passenger demand. The directions are applicable from 18.09.2021 with all existing #COVID19 guidelines. pic.twitter.com/W5Od6yzfRS

According to news reports, the Ministry also announced that the lower and upper limits on airfares will remain for 15 days at any given time. All airlines will be free to charge without any limits from the 16th day onwards.

Why were lower or upper limits on airfares introduced?

Lower caps were imposed to help the airlines struggling financially due to the COVID-19  travel restrictions. However, the upper caps were introduced so that air passengers are not charged huge amounts when the demand for airline seats is high. 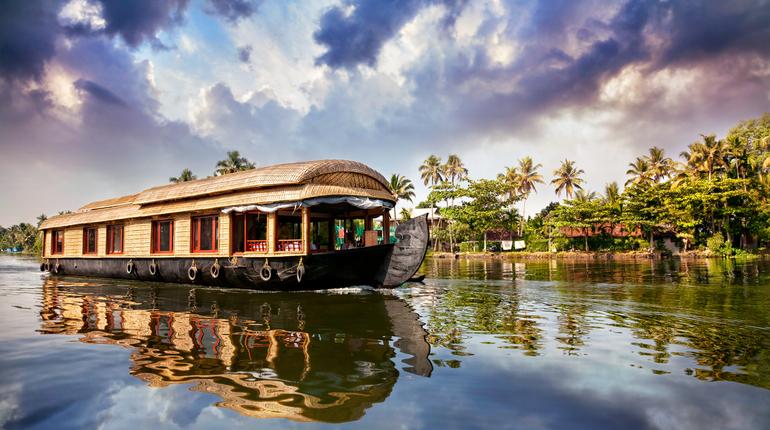