Home
|
Flight Stories
|
7 states ban New Year’s Eve celebrations: what are the rules in your city? In a bid to reduce COVID-19 transmission during public gatherings, several states have released New Year’s event guidelines for residents and visitors. These rules will be enforced strictly by authorities and have been issued in public interest.

Planning a trip? Schedule with ease:

Below are the state-wise details:

A night curfew will be in place in all cities of Rajasthan that have a population of more than one lakh. It will be enforced from 8 pm on December 31 to 6 am on January 1, thereby curbing New Year’s celebrations. Authorities have also banned the use of firecrackers.

In a recent notification, the state announced that more than five people will not be allowed to assemble within all municipal corporation limits between 11 pm and 6 am till January 5. This night curfew effectively puts a ban on New Year’s Eve gatherings.

Night curfew has been imposed in the Mandi, Shimla, Kangra and Kullu districts from 10 pm to 6 am till January 5. As a result, individuals cannot step out for NYE celebrations in these locations.

The state’s existing curfew in all cities and towns (10 pm to 5 am) will continue till December 31. Hotels, restaurants, marriage palaces/resorts will shut at 9.30 pm, while social gatherings are restricted to 100 people for indoor events and 250 people for outdoor events.

Public celebrations are banned on New Year’s Eve (December 31) and New Year’s Day (January 1). Celebrations that create gatherings within restaurants, clubs, pubs, resorts, beach resorts, streets and beaches have been prohibited everywhere, while entry to beaches has been restricted for both the days.

In Chennai, public entry has been banned for Marina Beach, Edward Elliot’s Beach, Thiruvanmiyur Beach and private beaches on these two dates, and police patrols will be around to enforce the ban.

However, people can still visit restaurants, pubs, clubs and resorts on these dates, as they will be open as per usual.

‘Zero night celebrations’ (meaning New Year’s Eve parties) have been prohibited at hotels, clubs, convention halls and kalyan mandaps. Large gatherings will not be permitted in any location, and the government has requested that citizens conduct celebrations in their homes or at private establishments.

The Dehradun district administration has issued orders to prevent public gatherings on December 31. This will apply to all pubs, bars and restaurants in Dehradun, Rishikesh and Mussoorie.

We hope our users find these guidelines useful, and have a happy and safe 2021 🙂 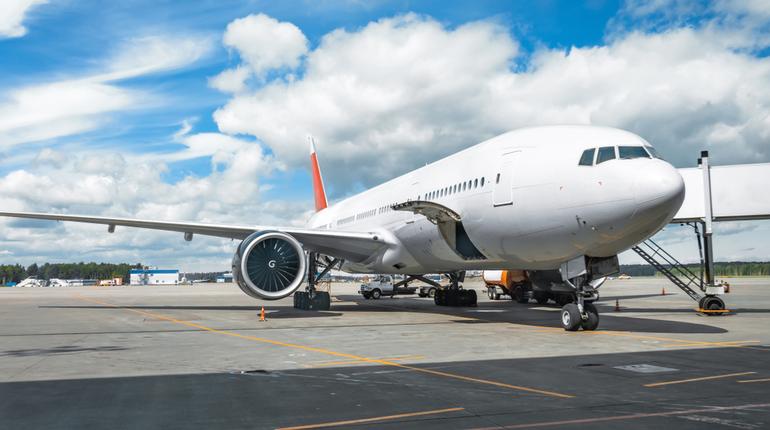 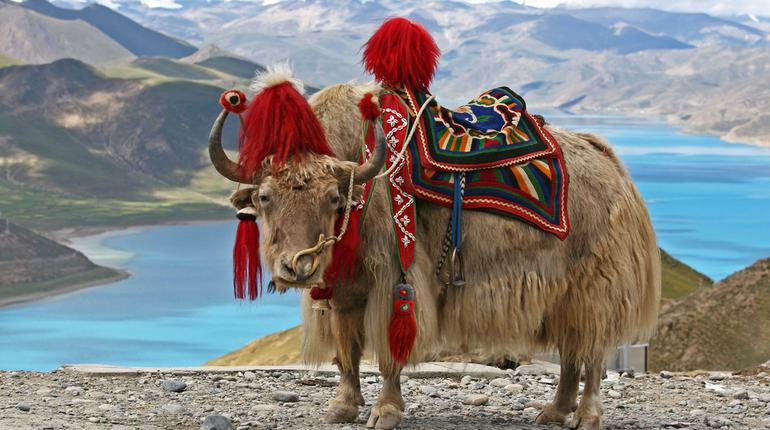