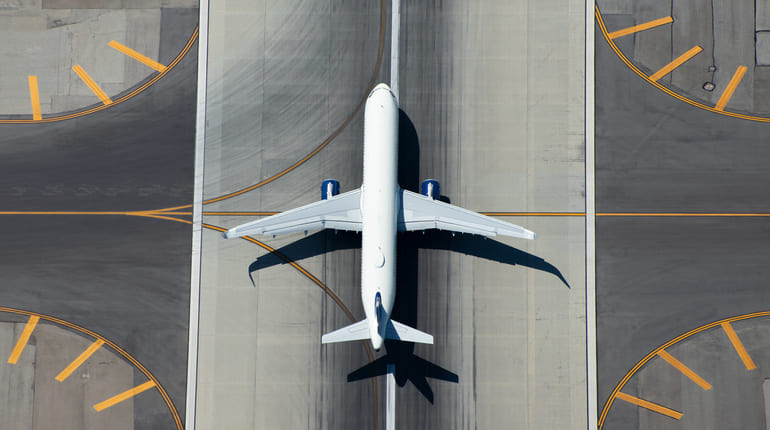 Couldn’t take out time for a year-end vacay? Ah, we have all been there. Looking at the bright side, though, you got to skip the holiday travel rush and now have more time to plan your next trip. 😀 Two major Indian airlines have launched new flights to several domestic destinations. Scroll down to find out about them.

> This New Year, take a trip from the City of Joy to the City of Nawabs with AirAsia. The airline has added a direct flight from Kolkata to Lucknow, allowing you to reach your destination in around two hours.

Go for an awesome trip to the historic city of Lucknow. Book direct flights from Kolkata to Lucknow with AirAsia India. Book now. #DirectToYourPlans pic.twitter.com/M4rkzs6Fcr

> The weather in Delhi right now is perfect for a delicious brunch, followed by a cup of steaming hot chocolate in the evenings. Hop on a direct AirAsia flight from Jaipur to Delhi and get to experience the cosy winter of the capital city.

> IndiGo is connecting the City of Nizams, Hyderabad, with major destinations in the country multiple times a day. Here are the frequencies of the airline’s flights on these routes:

For more such flight-related news, stay tuned to ixigo! 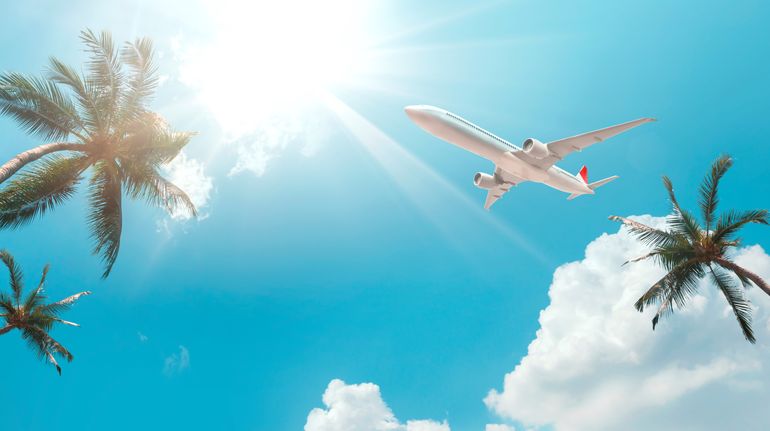