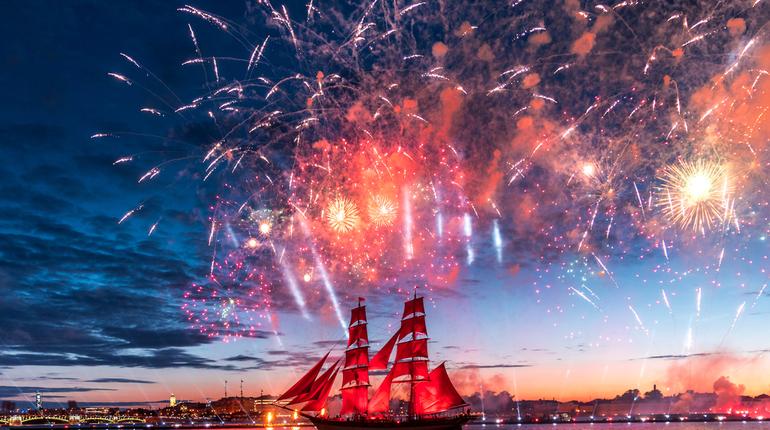 ‘White Nights’ are basically the days of the Midnight Sun!

While this phenomenon occurs in Finland, Greenland, Iceland, Norway, Canada and the USA (Alaska) during the summer months, it is only in Russia that they get a gallant celebration. 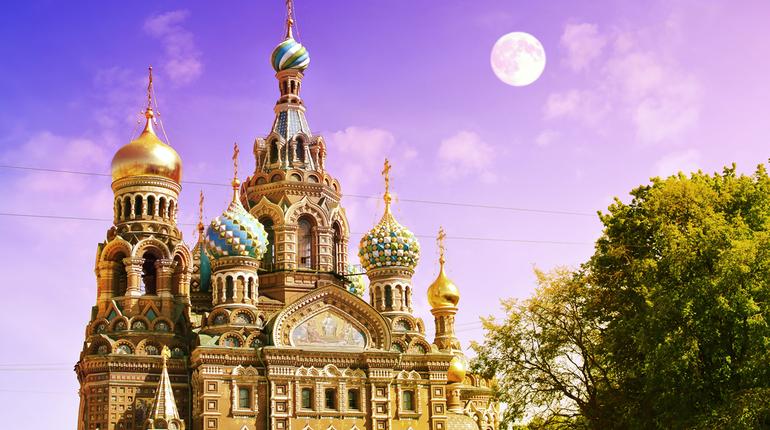 From late May to early July the nights are bright and beautiful in St. Petersburg, but the brightest days, or the White Nights, occur between June 11th and July 2nd.

During this time, there are daily evening performances at the Mariinsky Theatre, Hermitage Theatre and the Mariinsky Concert Hall. 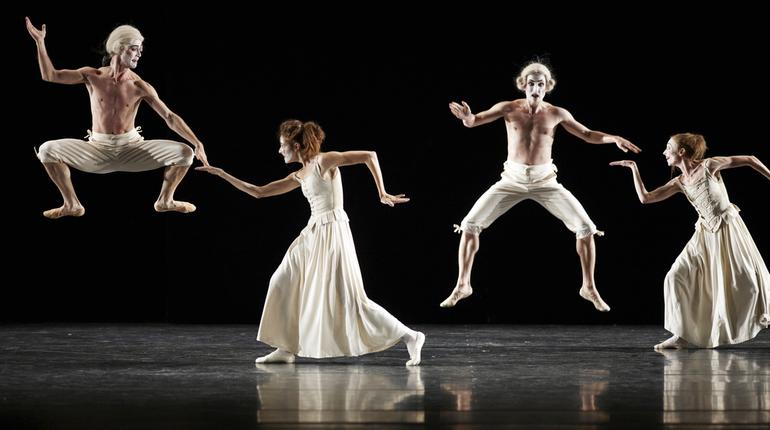 Some of St. Petersburg’s most prestigious museums and art galleries see overnight openings. These nights are known as ‘The Long Night of Museums’.

One of the highlights of the festival is the Scarlet Sails show, which is a celebration for students graduating high school. Its popularity is all thanks to the huge fireworks display, an open-air concert and spectacular multi-level water, light and pyrotechnic show.

There are a number of carnivals held in the streets of the city and the general mood of the people is set to celebratory. 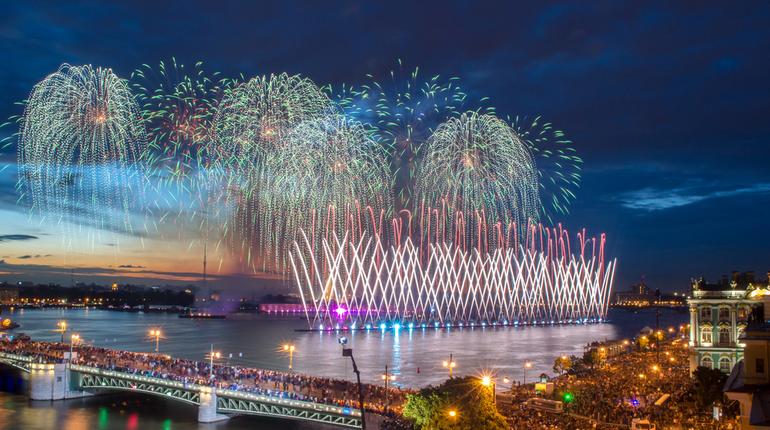 Will you be joining the revelry in 2018? 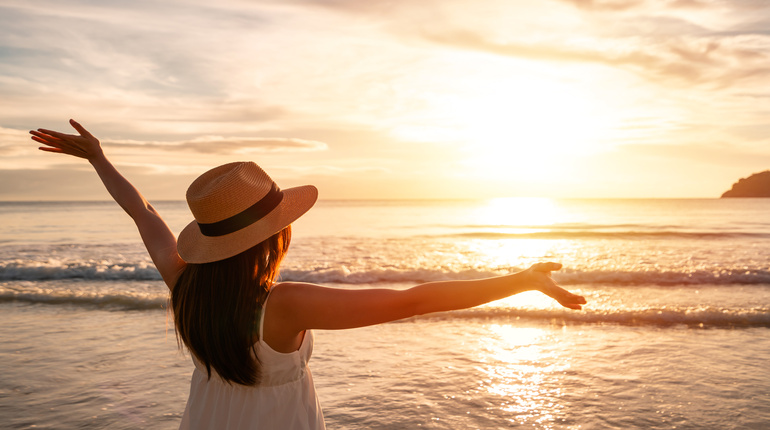 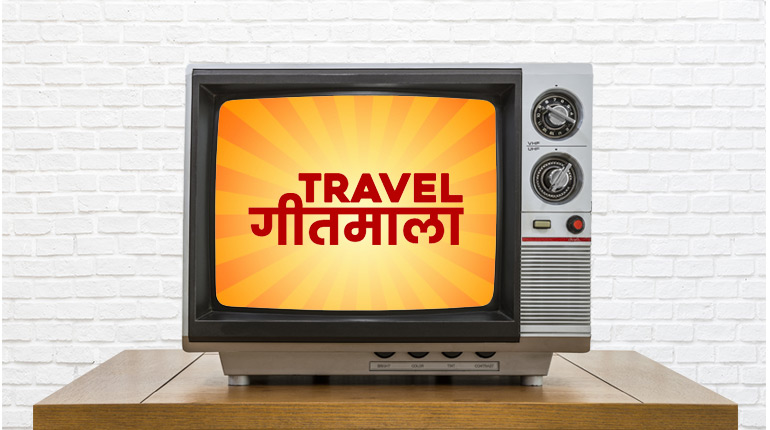